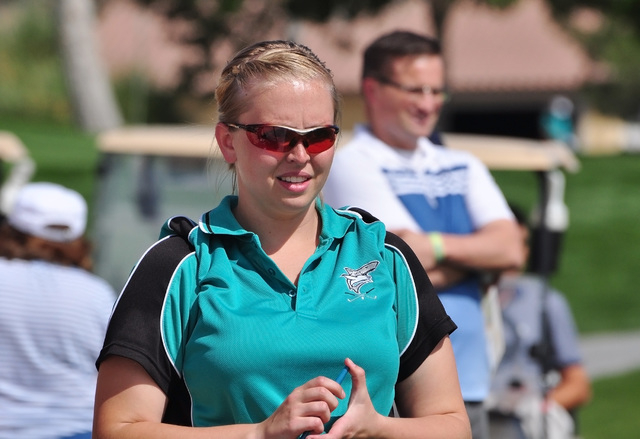 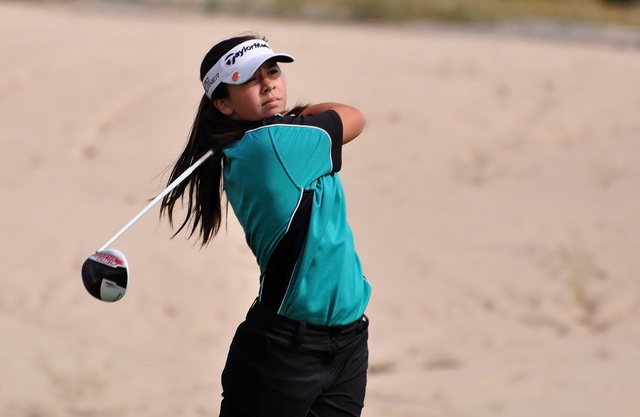 Rosemary Clarke golf coach Rachel Micheel is in her first year as coach and said her team has made some great strides since starting the season.

“I am so proud of all of the improvements we have already seen in this short season,” Micheel said. “I look forward to the years to come.”

The coach said the boys team has talent. “I think I have two golfers that would do well at the high school level next year, Koby Lindberg and John Taylor,” Micheel said.