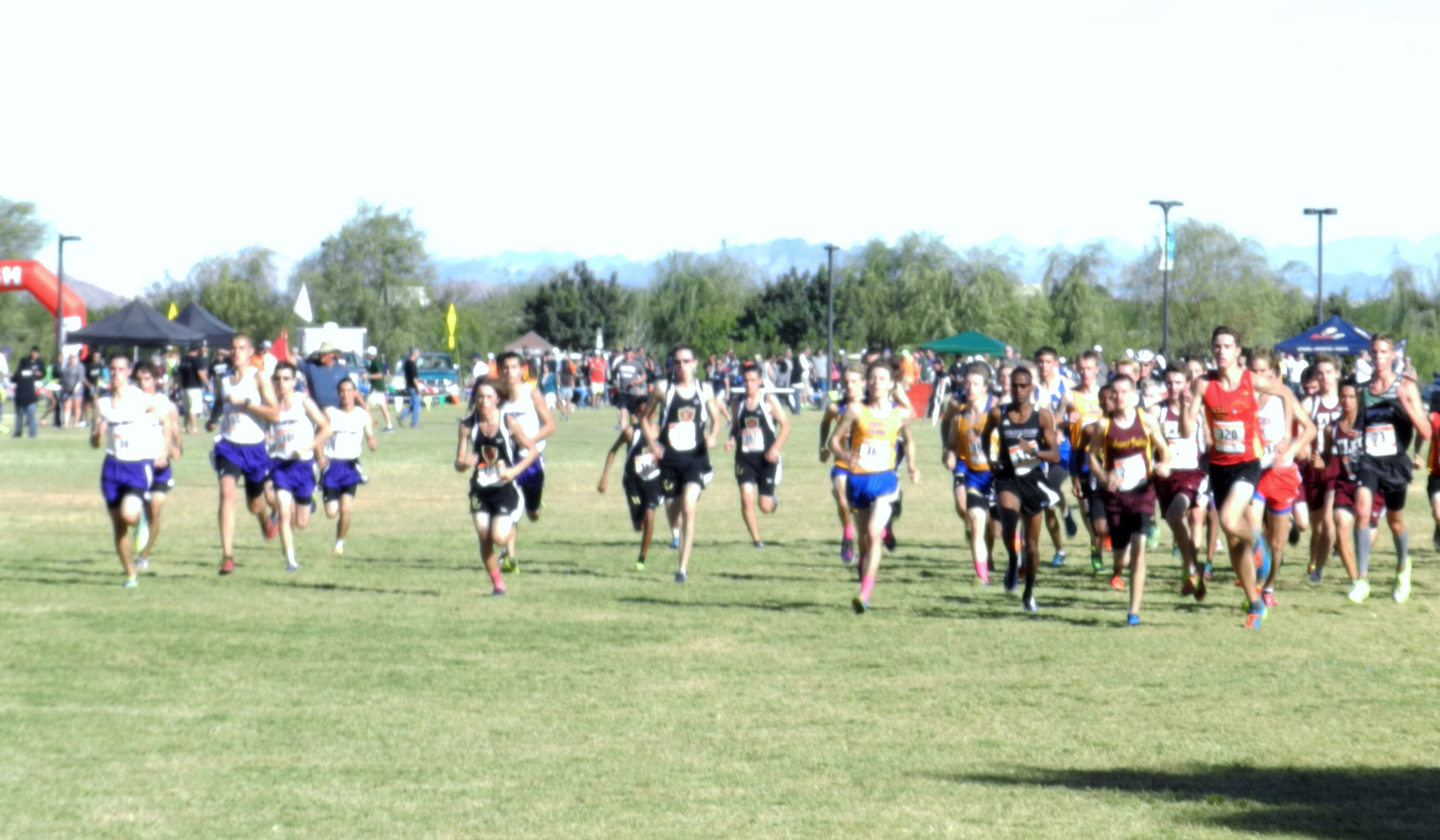 Freshman Bryce Odegard raced with the best on Saturday and finished fourth. He was the only member to go to state this year from the boys and girls cross-country team.

For Odegard, this was his best finish of the year. All year long he worked hard to come under 17 minutes and he did it at the last meet.

“I never really have done an individual sport like this,” Odegard said. “It’s different because you don’t have a team to fall back on if you fail, and I like the idea that you have to do everything yourself. The season was cool and everyone has been really supportive.”

The young runner said the Frosh-Soph championship was his best race other than state.

“Usually when a runner is out in first place, he usually has people right on him. He doesn’t have anyone pushing him. I found it in my heart that I was just going to go and run hard and run my own race and no one really influenced me,” Odegard said. He finished in first place that race and that made him the No. 1 freshmen sophomore runner in the South.

He said state was different. In that race he did have people pushing him all the way. In addition he also had a lot of support on the sidelines.

“My whole family and some teachers were there supporting me. That pushed me at the race. I think this was my best race because I had a lot of energy at the end of the race,” he said.

This was the first time Odegard had run cross-country. He knew it would be different than track and he did train for it during the summer, but now he knows what he needs to do to prepare for his sophomore year.

“I will be doing a lot of leg work to strengthen my legs,” Odegard said. “I will do a different variety of workouts to work on my speed. I did mostly long distance work last summer and I think the speed work will help me.”

He added, “My favorite sport is running cross-country. The team was very supportive and the atmosphere was just fun to be around.”

Odegard’s next sport will be basketball.

“I will be trying out for guard,” he said. “I want to make Junior Varsity but of course varsity is my goal. I am looking at a guard spot.”