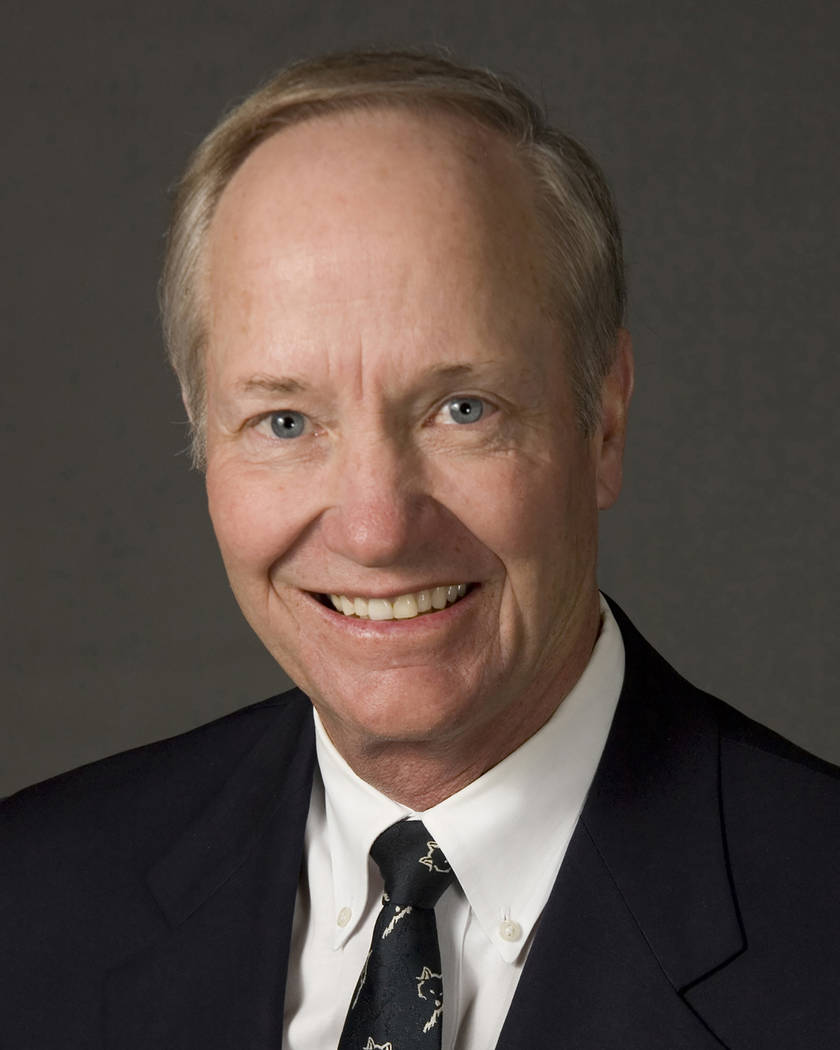 University of Nevada, Reno Chris Ault has been named by Gov. Brian Sandoval to the Nevada Athletic Commission. Ault is retired football coach of the Nevada Wolf Pack in Reno and a member of the College Football Hall of Fame. 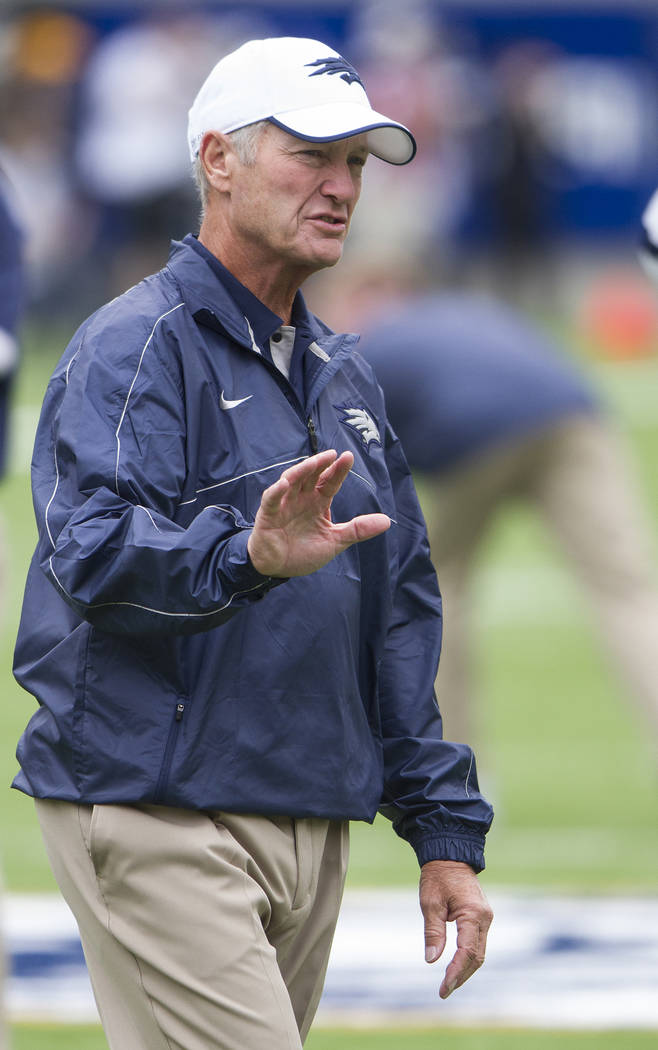 University of Nveada, Reno A member of the College Football Hall of Fame, Ault coached the Nevada Wolf Pack for 28 years, compiling a record of 233-109-1 as a head coach.

“Coach Ault is a sports legend across the state of Nevada,” Sandoval said in a statement Friday. “He is a fierce competitor who understands rivalry and drive to win and a statesman who is respected by his peers and has mentored many students during his storied career.

“The Athletic Commission remains an important body that regulates its fighters and promoters while competing for the best sports bouts in the world,” Sandoval said. “I am confident that he will be a high-quality addition to the commission.”

A member of the College Football Hall of Fame, Ault coached the Nevada Wolf Pack for 28 years, compiling a record of 233-109-1 as a head coach.

Ault retired as a Nevada football coach after the 2012 season.

“I want to thank Governor Sandoval for the opportunity to serve the state again in a sporting capacity,” said Ault, now 71. “I’m looking forward to working with the other commissioners, as well as the commission’s chairman, Anthony Marnell III and Executive Director Bob Bennett.”

Ault’s teams made 10 bowl games, and the football field at Mackay Stadium is named after him at the Reno campus.

“Under Ault, Nevada won four Big Sky, three Big West and two Western Athletic Conference titles, including the most recent storied run in 2010. Ault began his career at Nevada young, taking over the helm at the age of 29 in 1976,” nevadawolfpack.com reports. “He oversaw Nevada’s rise from Division II independence up to the FBS. Ault is also known as the innovator of the ‘pistol’ offense, a scheme that has been used by hundreds of teams at all levels since its debut in 2005.”

He also served 18 years as Nevada athletics director and served as an assistant UNLV football coach from 1973-75 prior to leading the Wolf Pack football program.