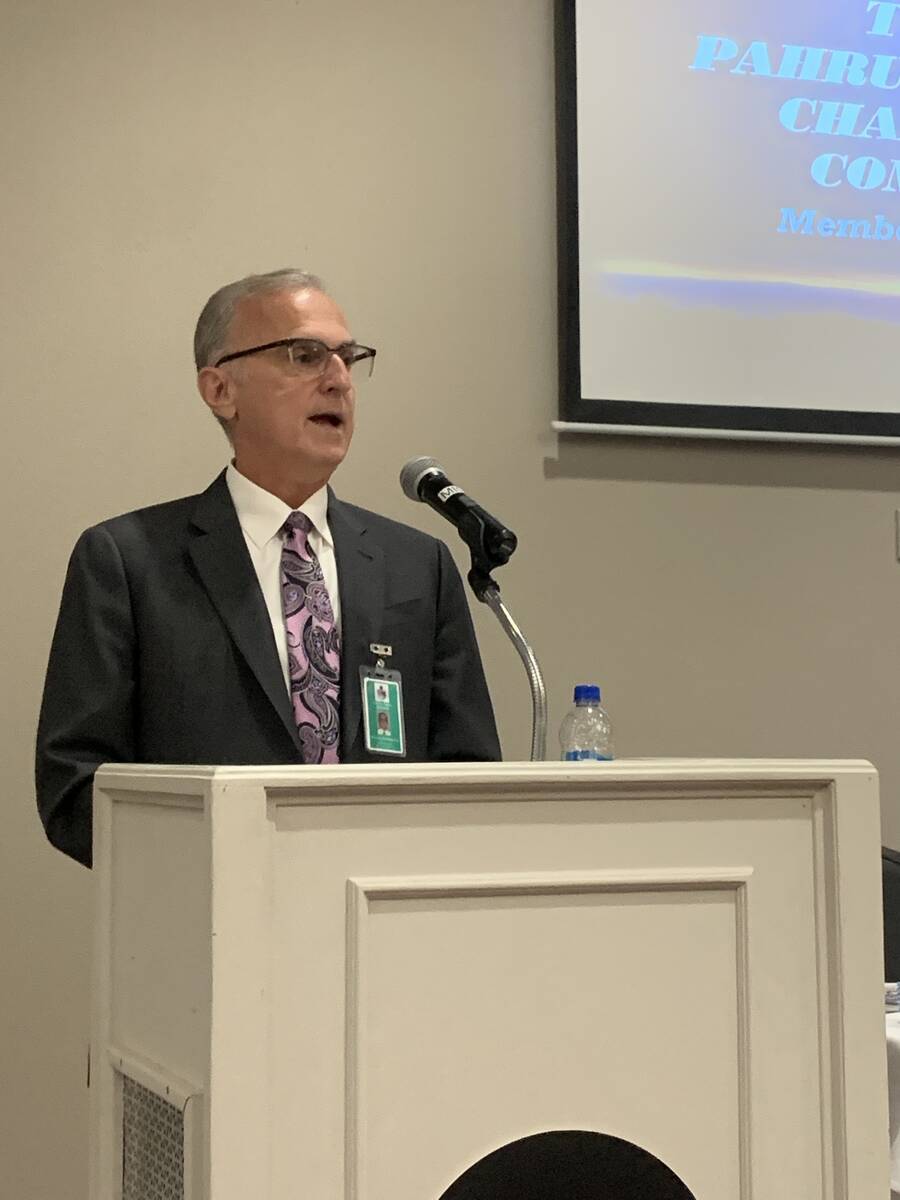 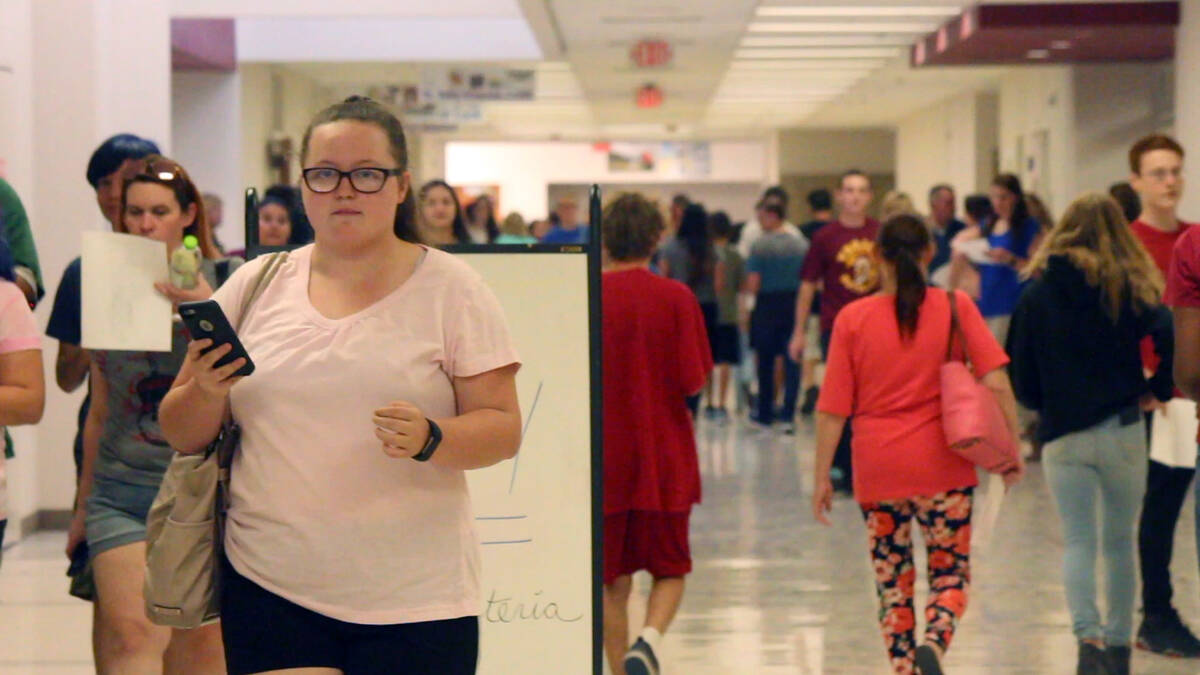 Pahrump Valley Times file photo Growing enrollments, teacher shortages, funding deficits and other problems have long plagued the Nye County School District, which is consistently the lowest-performing in Nevada, a state that lags the rest of the nation when it comes to education. 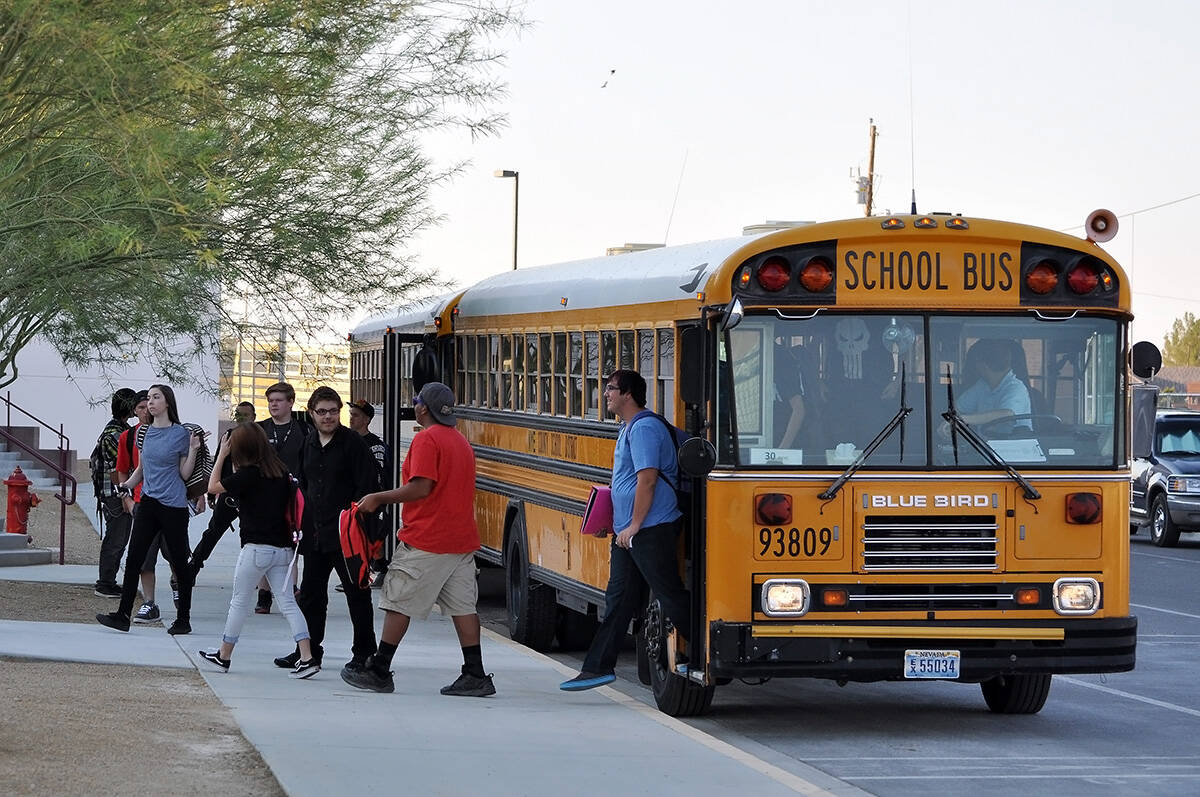 Pahrump Valley Times file photo Earlier this school year, the district received numerous complaints about buses that didn’t have air conditioning, Shillinburg said. Students were subjected to 100-degree rides. Officials have allocated $2.5 million over the next 10 years to improve its fleet, but even that might not be enough to solve the problems, Shillinburg said, because buses and parts are as scarce as money.

Nye County School District Superintendent Warren Shillingburg has a lofty goal: making the district No. 1 in the state for education.

It’ll be no easy task.

Growing enrollments, teacher shortages, funding deficits and other problems have long plagued the rural district, which is consistently the lowest-performing in Nevada, a state that lags behind the rest of the nation when it comes to education.

But now, with the coronavirus mostly in the rear-view mirror — President Joe Biden this week declared the “pandemic is over” and hospitalizations in Nevada from COVID are at the lowest point since the pandemic began — Shillingburg said the district must resume tackling longtime challenges that have lingered even before he took the county’s top education post in July 2020.

“This is the hardest job I’ve ever had,” the 35-year veteran educator told local business professionals on Wednesday at a Pahrump Valley Chamber of Commerce luncheon. “The problems here are more severe.”

For the past two years, the coronavirus has disrupted the district with “hybrid” schedules that took kids constantly in and out of their classrooms.

Schools everywhere were “throwing teachers into new online learning environments” Shillingburg said, and throwing wrenches into traditional operations. Students and staff were required to wear masks until the governor lifted the state mandate on Feb. 11.

“I have nightmares with COVID,” Shillingburg said, adding that he felt like he had “zero control” during the pandemic because state health officials largely set the regulations for protocols in public schools. “We have had such rigid guidelines with COVID. If a child sneezed, we were told to send them home.”

But the pandemic was just one hurdle for the district, which has long suffered from growing pains, poor teacher retention, low test scores, funding deficits and other woes. As Covid wanes, those old problems persist.

For starters, enrollment in the Nye County School District has climbed by 200 to about 5,500 students this school year. Pahrump is one of the fastest-growing places in the West, and Shillingburg said he was caught off guard when the Pahrump Valley Times reported in June that county officials had tentatively approved the construction of up to 5,160 single-family units for a new Mountain Falls South neighborhood that could bring an influx of students.

“No one was talking [to the school district],” he said. “If we’re going to add all these homes, we need the school facilities.”

It takes about two years to build a new school, Shillingburg said, and funds for new construction are scarce here because the district is nearing its bonding capacity.

Construction has been temporarily delayed on the new 26,000-square-foot Tonopah Elementary until at least January 2023, Shillingburg reported on Tuesday, at which time school officials will re-solicit bids for the project.

Contractors quoted a $27-million price tag for the project, he said, which is about $10 million over the district’s $17 million budget for the school.

The district is consulting with a demographer on future growth, Shillingburg said, and working more closely with planners to accommodate what could be thousands of new students within the next decade.

“As Pahrump gets bigger, as our schools get better, it’s going to attract more people,” he said.

But a five-year strategic plan is needed now, he said, noting that the community is working toward that goal.

The district is still seeking to hire 50 certified teachers for this academic year amid a national educator shortage. Nevada is allowing schools to hire “emergency substitutes” who only have high school diplomas to fill the teaching voids in schools across the state.

“It’s not being fair to the students,” Shillingburg said, noting that it isn’t a long-term solution to improve education in the district.

Many teachers have left the field amid ever-changing COVID protocols, vaccination requirements, student disciplinary issues and other disruptions to learning environments in the past few years. Many have also quit over low pay.

After one Nye County educator reportedly came to Shillingburg and asked if she could drop her family’s insurance coverage because her rent went up by $600 and she was not able to afford the premiums, he said it was clear the district needs to be able to offer its teachers a “living wage.”

One in 10 Nye County students don’t graduate from high school. A quarter of students aren’t proficient in math. A third aren’t proficient in reading. Scores on college-entrance exams here wouldn’t qualify the average student for admission to most universities. And those aren’t the only academic challenges the district faces.

When Shillingburg came to the district more than two years ago, he said he noticed that teachers here were “lowering standards so kids could be successful.”

“It was setting kids up for failure. We must teach grade-level standards in our classroom,” he said. “I don’t want any child to come back to our school district and tell me ‘I couldn’t do this because you didn’t prepare me.’”

Since that time, Shillingburg says the district has implemented new curriculum in most every core subject area. It’s hired interventionists and English-language specialists for non-native speakers. Each of the district’s elementary schools now has enrichment programs, he said, although he called state guidelines for how to identify “gifted and talented” students “old-fashioned.”

Parents and childhood education advocates must foster learning outside of the classroom, he said, by reading books and exposing young children to language.

Shillingburg says these problems are compounded in Nye County because more than 80 percent of students here are from low-income families.

“We have the highest poverty in the state,” he said.

There’s chronic absenteeism in many schools, parent engagement is low, and the district’s $71.5-million operating budget has no wiggle room for “extras.”

“This year we have no discretionary funding,” he said, meaning if an initiative isn’t a state directive, the funds must be raised elsewhere or schools must do without.

Earlier this school year, the district received numerous complaints about buses that didn’t have air conditioning, Shillingburg said. Students were subjected to 100-degree rides. Officials have allocated $2.5 million over the next 10 years to improve its fleet, he said, but even that might not solve the problem.

Due to supply-chain issues, school buses and automotive parts are like teachers, funding and everything else these days. 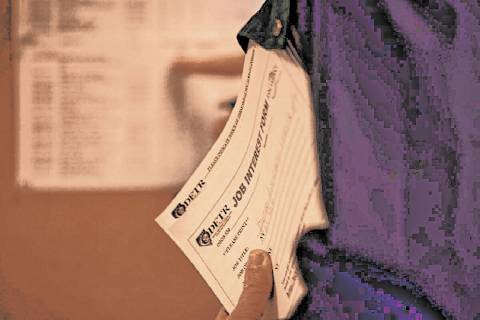