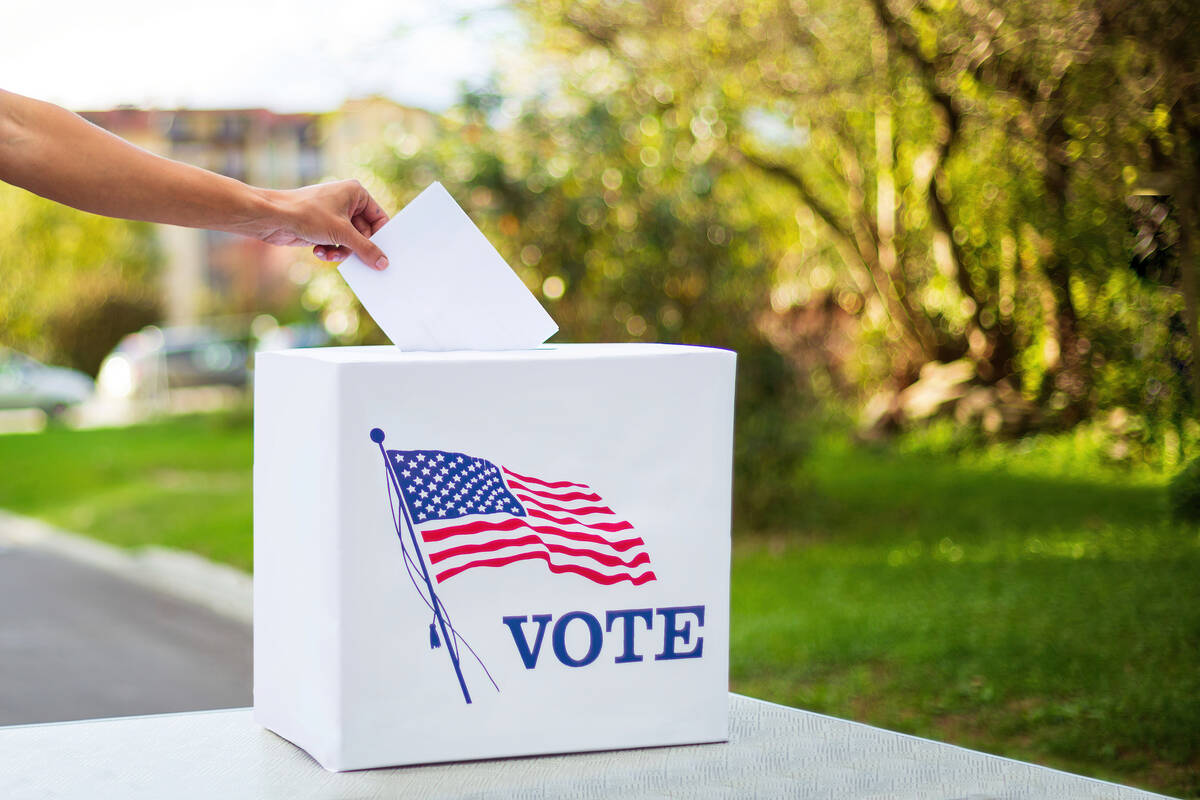 Nevadans will get a chance in November to decide if they want to overhaul elections in the state and move to open party primaries and ranked-choice voting.

The verification follows a legal battle in which opponents of the measure tried to block the initiative from moving forward, arguing that it didn’t pass legal muster. But the state Supreme Court last month voted 4-3 to allow the measure to advance.

“We’re ecstatic to not only have the ballot initiative verified, but the voice of Nevadans validated,” Nevada Voters First campaign manager Joe Brezny said in a statement Thursday. “While there’s been opposition and challenges in court, every signature verified is a Nevadan’s voice who wants to change our antiquated election system.”

The initiative aims to amend the state constitution to change primary and general elections for all state elections except for U.S. president and vice president. Primaries would be open to all voters, with the top five finishers advancing to a ranked-choice general election, where voters list their preferences in order. Because it would amend the state constitution, voters would need to approve in 2022 and again in 2024 for it to take effect, starting with the 2026 election cycle.

Under ranked choice, if no candidate wins more than 50 percent of the vote outright, the candidate with the fewest votes is dropped and the ballots recounted, with the ousted candidate’s votes reallocated to voters’ second-choice pick. The process continues until a candidate tops the 50 percent threshold.

Nevada is one of nine states that holds primaries closed to only registered members of the two main political parties. Nonpartisan voters make up about 29 percent of the state electorate, according to the state’s latest figures.

Proponents of the measure say that it will produce more moderate nominees by eliminating Nevada’s current closed primary system in which only members of the political parties have a say in who will appear on the November general election ballot.

The initiative’s opponents, which include several of the state’s top Democrats such as Gov. Steve Sisolak and Sens. Catherine Cortez Masto and Jacky Rosen, have argued that the change would make elections overly confusing and time-consuming.