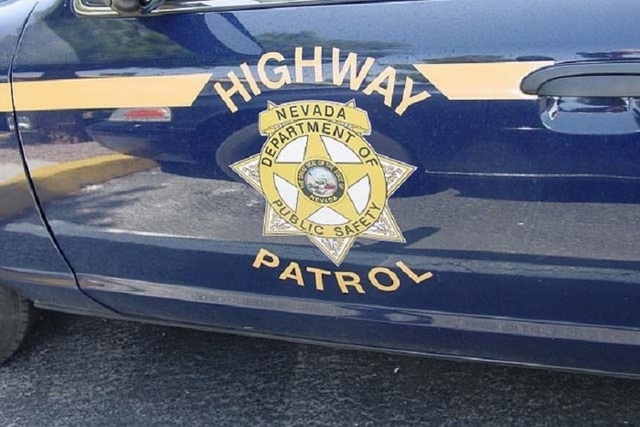 A two-vehicle crash on Monday left one person dead and three others in critical condition on U.S. Highway 95 South in Nye County, a Nevada Highway Patrol official said.

Traffic is being diverted on U.S. 95 South where the crash occurred, Hixson said.