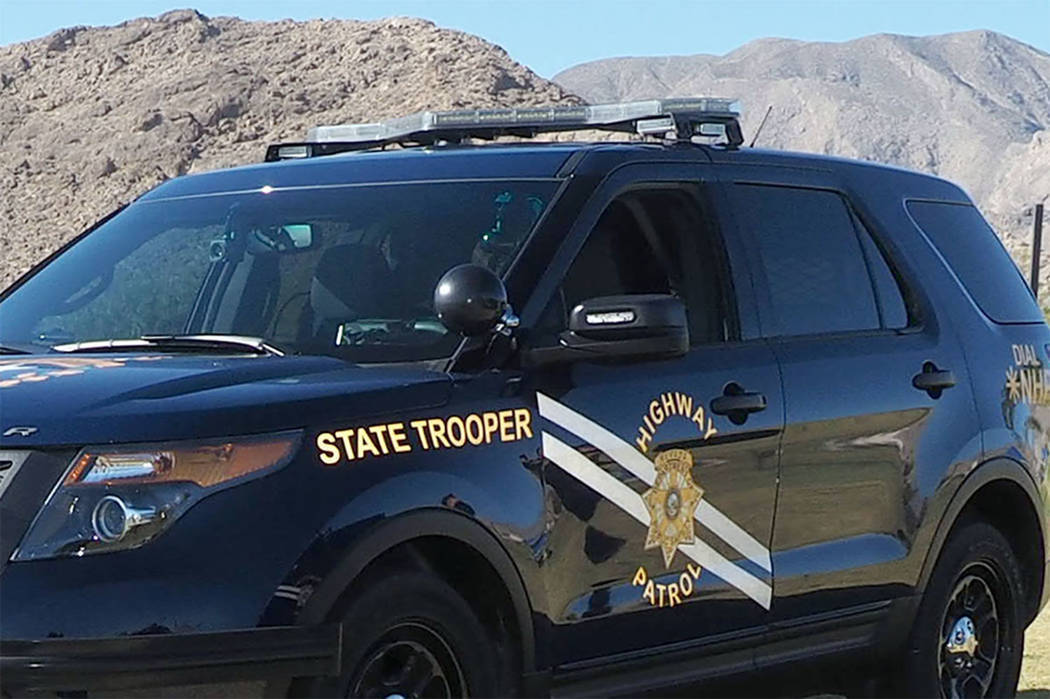 Special to the Pahrump Valley Times One person was killed following a single-vehicle rollover crash at the intersection of U.S. Route 6 and State Route 379 near Currant, Nevada on Thursday Nov. 2. Two children involved in the crash, sustained multiple non-life threatening injuries. Currant is located in the northeast corner of Nye County. Authorities have yet to release the name of the person killed in the 4:30 p.m. accident.

The investigation continues into the exact cause of a single-vehicle rollover crash that killed one person on Thursday, Nov. 2.

The 4:30 p.m., rollover occurred at the intersection of U.S. Highway 6 and Nevada Highwa379 near Currant, Nevada in the northeast corner of Nye County.

Prior to their arrival, Nye County Sheriff’s Office deputies were advised of a fatality.

The name of the deceased has yet to be released by authorities.

The Nevada Highway Patrol is investigating the accident, according to a news release from the sheriff’s office.