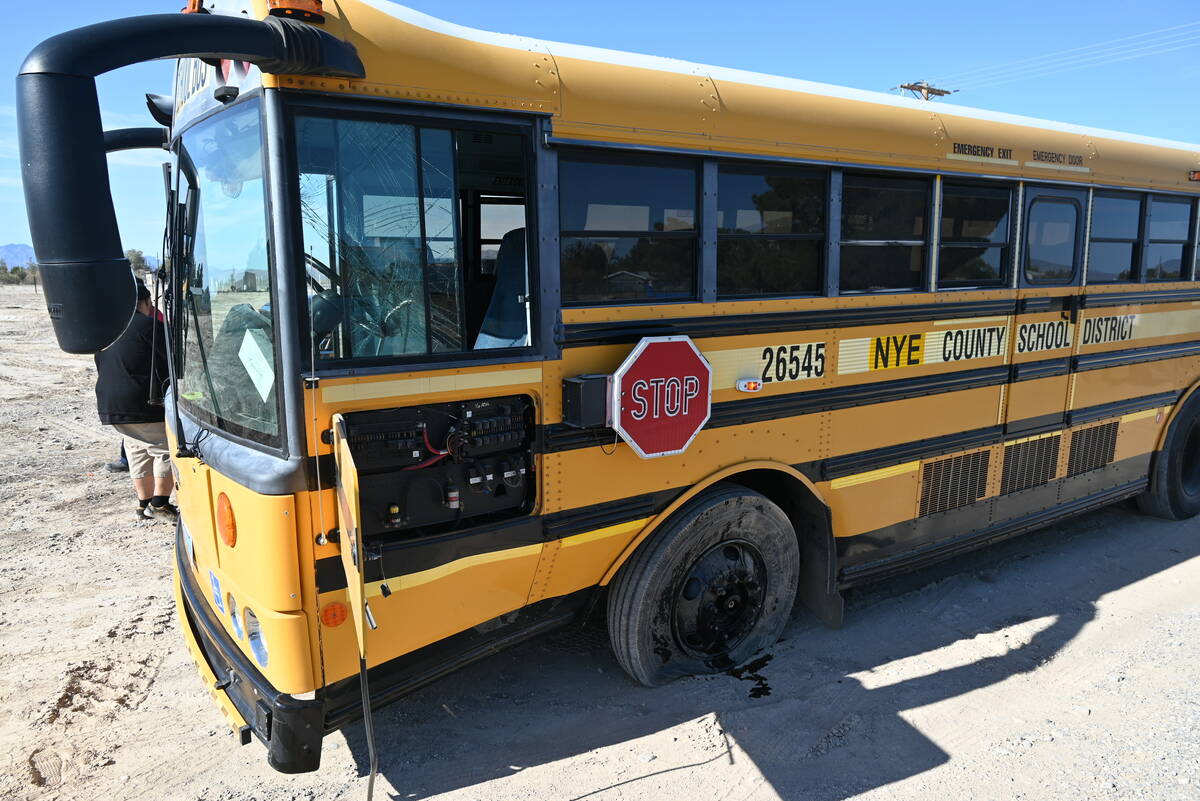 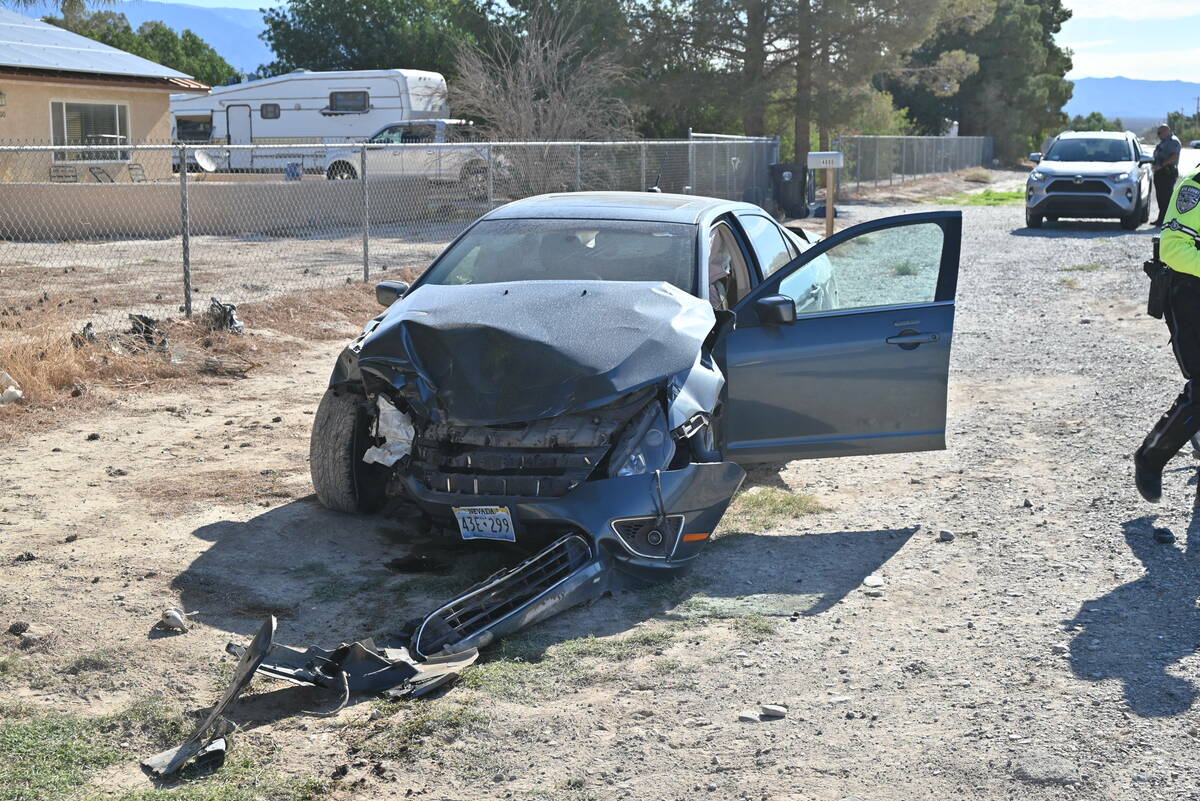 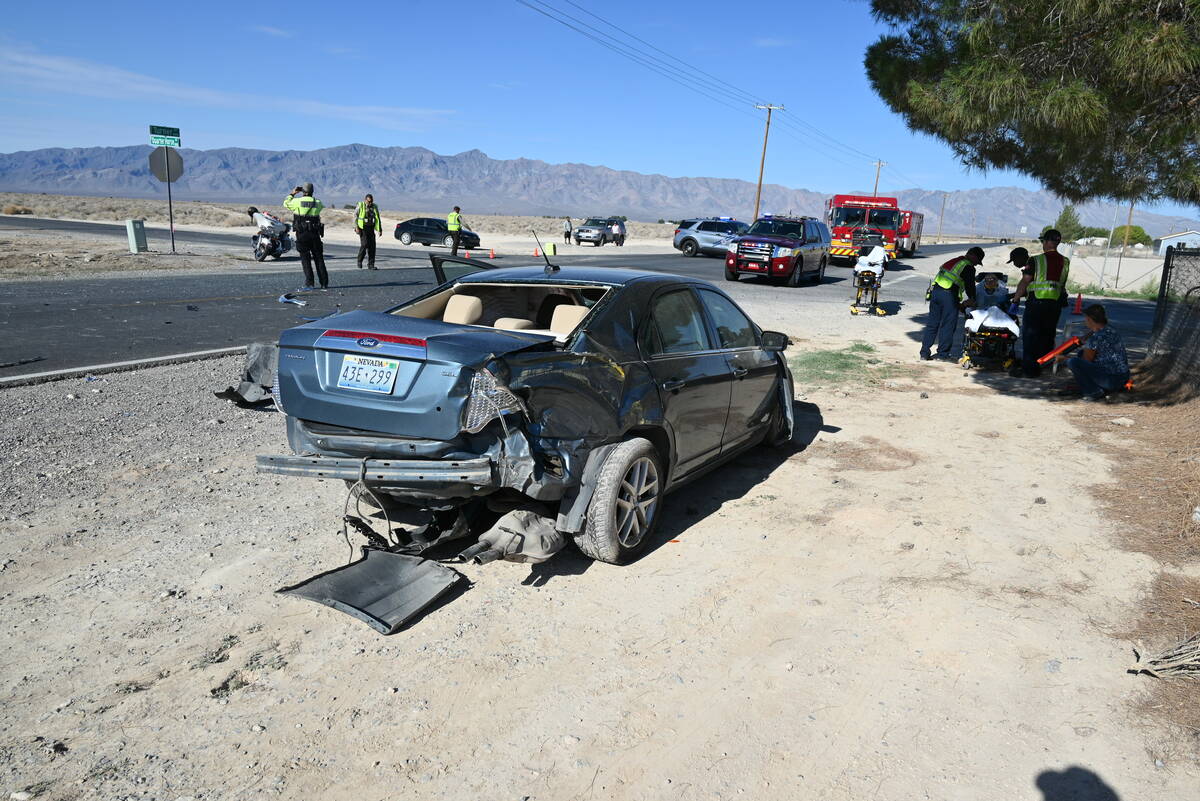 On Aug. 6, Fire Chief Scott Lewis said crews were dispatched to the the 2000 block of West Rio Rico for a structure fire, where upon arrival, they found a room and contents fire within a double-wide manufactured home, which was filled with smoke.

Crews controlled the fire with no extension and there were no injuries, according to Lewis.

The cause of the fire appeared to be accidental in nature.

On the same day, crews were dispatched on a mutual aid assignment to Southern Inyo County for a single-vehicle rollover crash with multiple injuries near mile marker 12 at approximately 6:12 p.m.

“Crews arrived to find the accident as described,” Lewis said. “There was no entrapment, however, there were several injured persons, two of which were flown to UMC Trauma.”

On Aug. 15, at approximately 6 a.m., crews were dispatched to the 1100 block of East Second Street for a structure fire, where crews arrived to find a rubbish fire on a mostly enclosed rear porch.

“The fire was quickly controlled with no extension to the primary building,” according to Lewis. “This was a commercial building and the fire is thought to be accidental in nature due to improperly discarded materials.”

On Aug. 16, crews responded to a motor vehicle crash at the intersection of Turner and Quarterhorse avenues, which involved a school bus and a sedan at approximately 8:30 a.m.

“Crews arrived and found a significant impact between the two vehicles and the occupants in the bus denied injury, however, the driver of the sedan was injured and was transported to the hospital,” Lewis said.

On Aug. 22, crews were dispatched for a report of a structure fire in the area of Wheeler Pass Road where they arrived to find an accessory outbuilding that was completely consumed in flames.

No injuries were reported and the exact cause of the fire is under investigation, Lewis said.