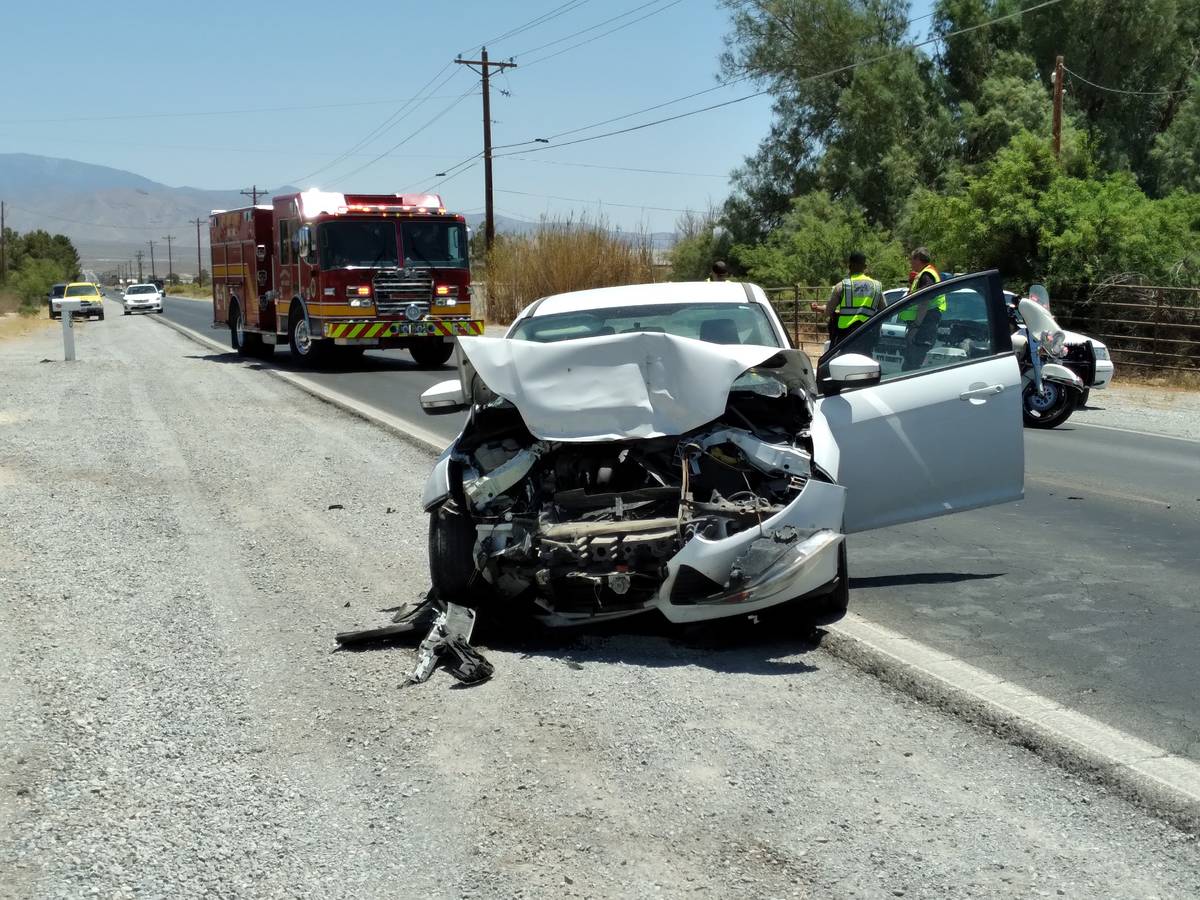 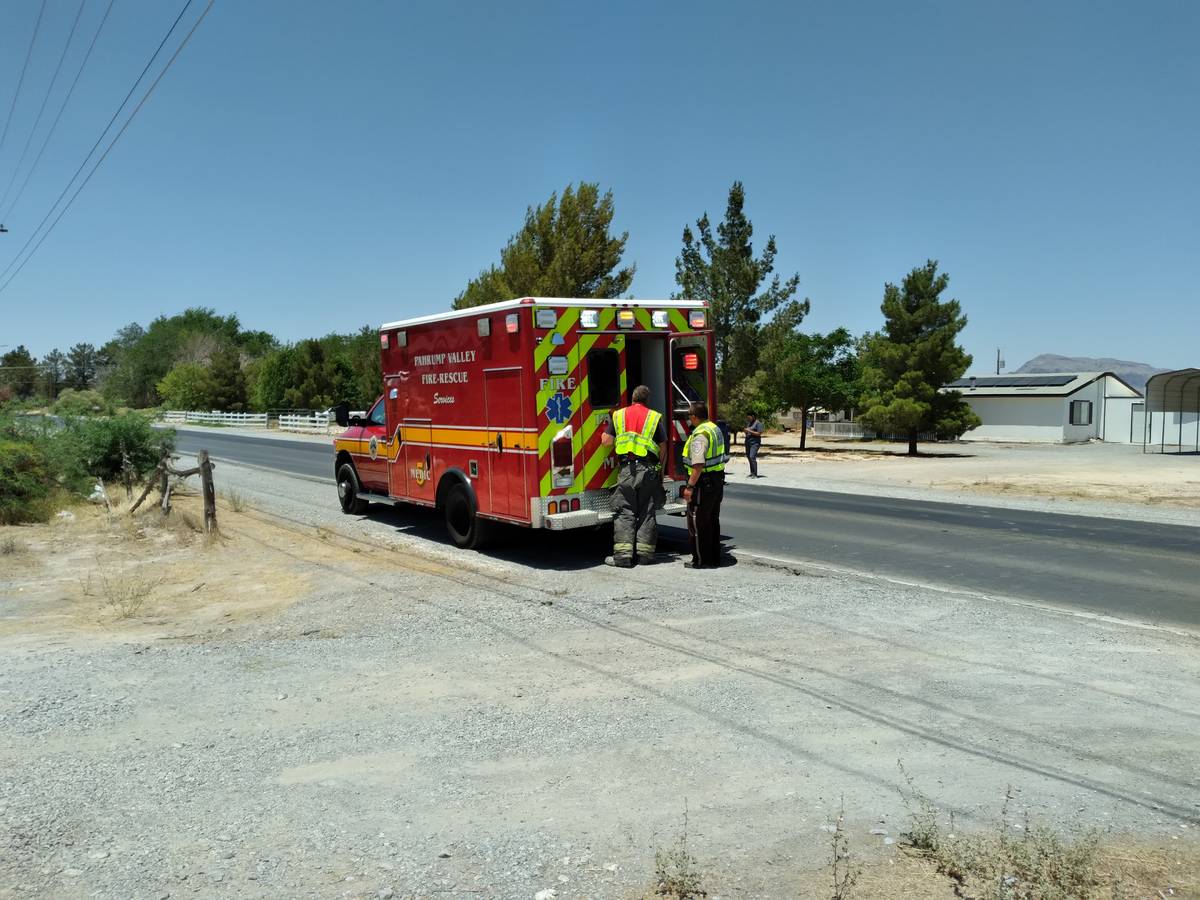 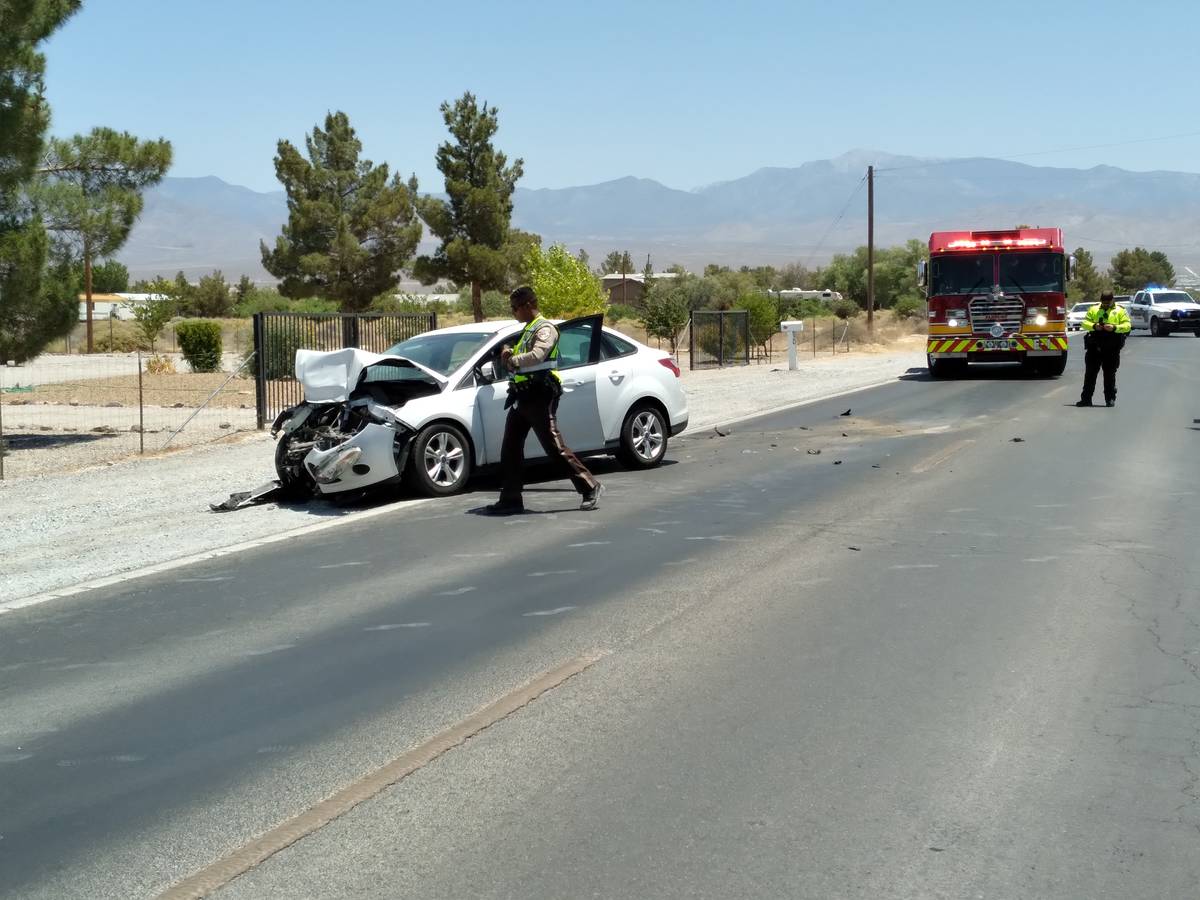 The initial investigation revealed that the driver of a white Ford sedan whose airbag deployed upon impact, was traveling westbound on Basin when the vehicle rear-ended a blue Chevrolet pickup truck.

The driver of the sedan was transported to Desert View Hospital and is expected to recover.

Both west and eastbound traffic was shut down between Blagg Road and Linda Street until crews worked to clear the scene.