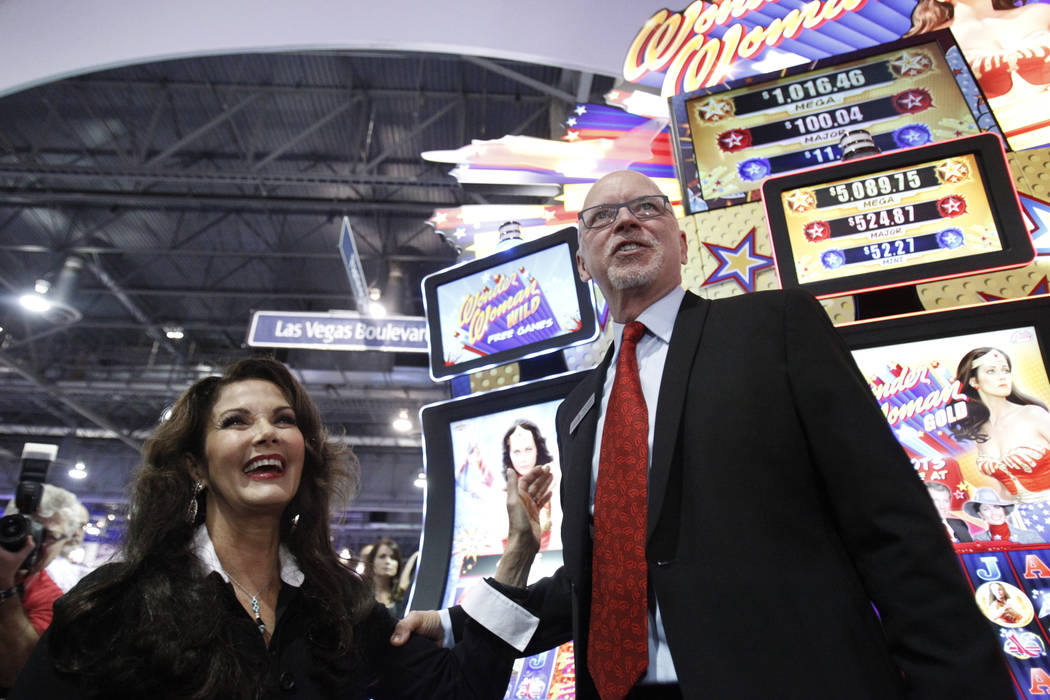 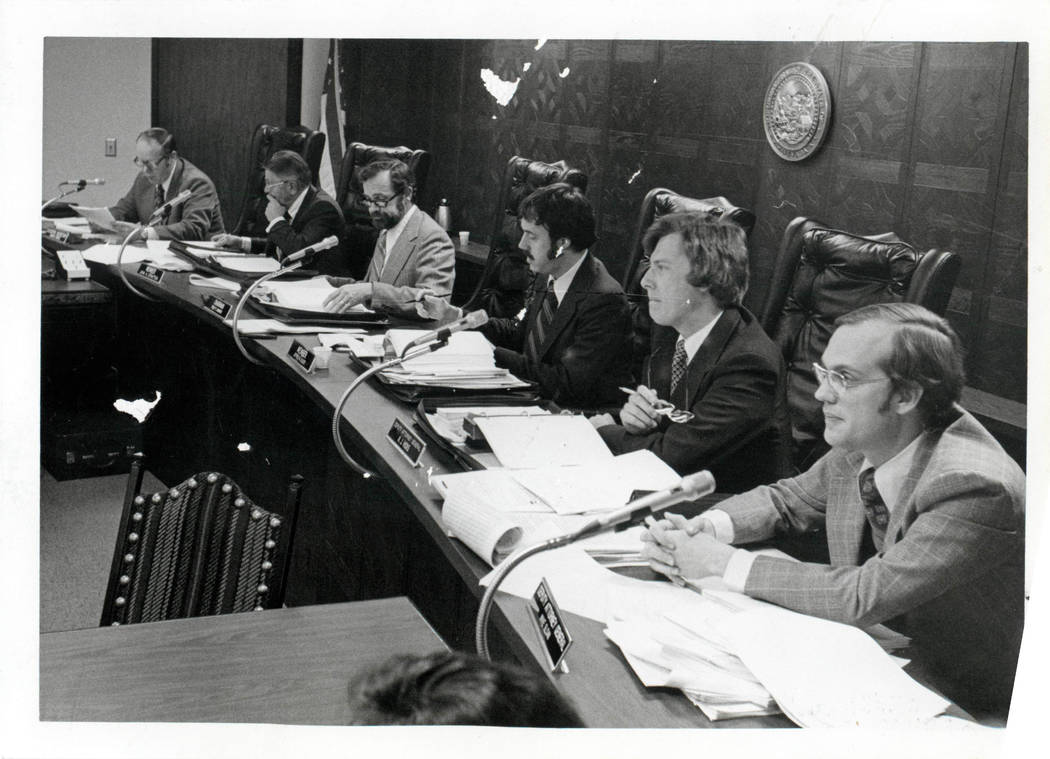 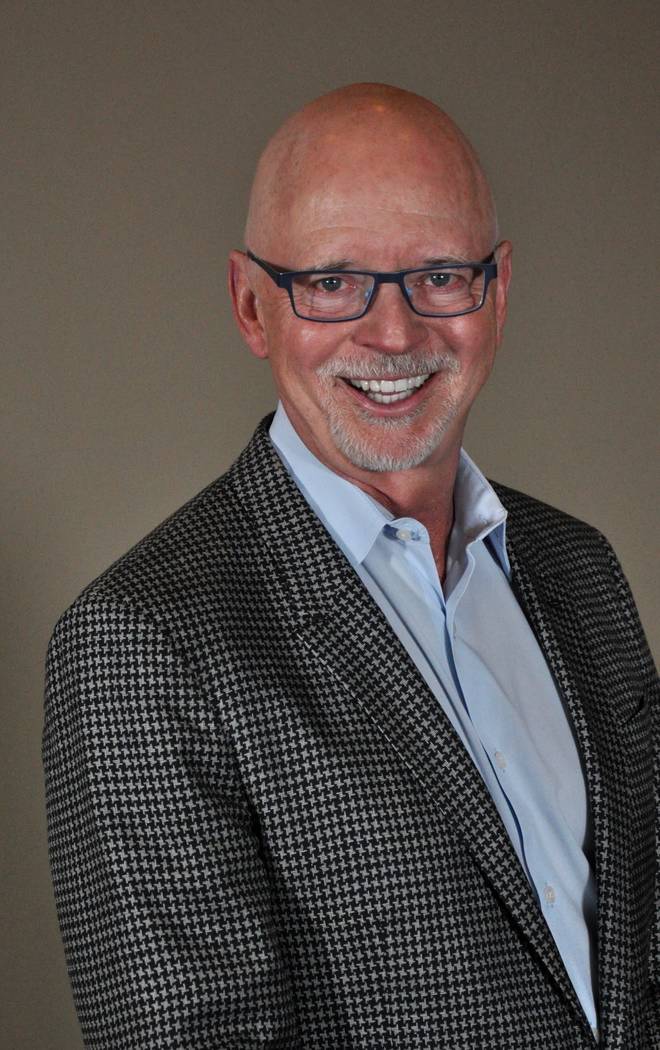 Two gaming leaders with ties to Nevada’s casino industry will be among four men inducted into the American Gaming Association’s Gaming Hall of Fame this year.

The association also announced that Peter M. Carlino, a former Penn National Gaming executive, and Steven Perskie, a former New Jersey legislator, judge and gaming regulator, also will be inducted in a ceremony planned at the Global Gaming Expo in Las Vegas. The expo runs Oct. 8-11.

Hannifin served three terms on the Control Board from 1971 to 1977 in an era when regulators were trying to rid the state of organized crime and encourage corporate investment in Nevada by Wall Street.

With Summa, MGM Grand and Harrah’s, his leadership was critical to the development of mega resorts that defined the Strip.

As a board director with Fitzgeralds, he helped move the company from its ownership of a single property in Reno to a nationwide operation in seven locations.

Haddrill, CEO of Bally Technologies from 2004 to 2014 and currently executive vice chairman of Las Vegas-based Scientific Games, is known for spurring technological advancements in the gaming industry.

In his board position at Scientific, he mentors executives, supports mergers and acquisitions, provides strategic guidance, and leverages long-established relationships with key gaming operators to help drive revenues and new initiatives.

Also known in Las Vegas as a philanthropist, Haddrill has served on the boards of the Smith Center for the Performing Arts and Boy Scouts of America.

Carlino took the helm at Penn National Gaming from his father, Peter D. Carlino, who was awarded one of Pennsylvania’s original thoroughbred racing licenses in 1972. The son led Penn National’s growth from a single racetrack to a diversified multi-jurisdictional owner of gaming properties across North America and continues to chair the Penn board.

As a state legislator in New Jersey, Perskie led efforts to legalize the first casinos outside of Nevada. His efforts led to the revitalization of Atlantic City, and he was appointed chairman of the New Jersey Casino Control Commission in 1990, serving in that capacity until 1994.