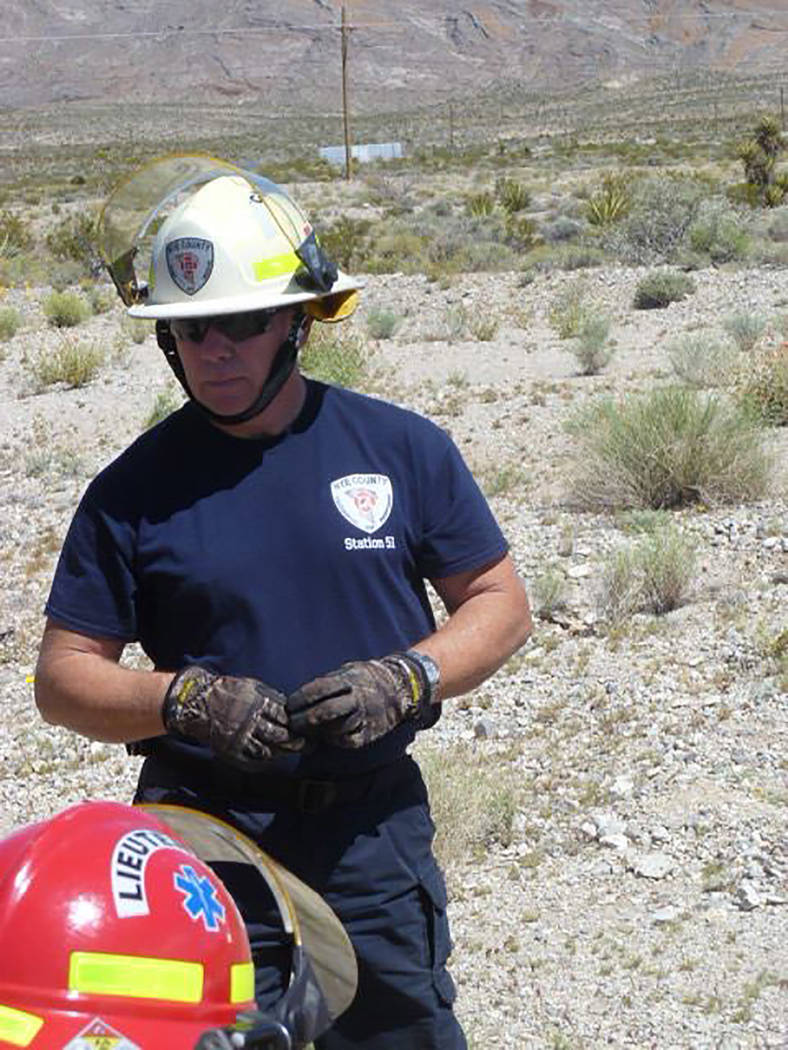 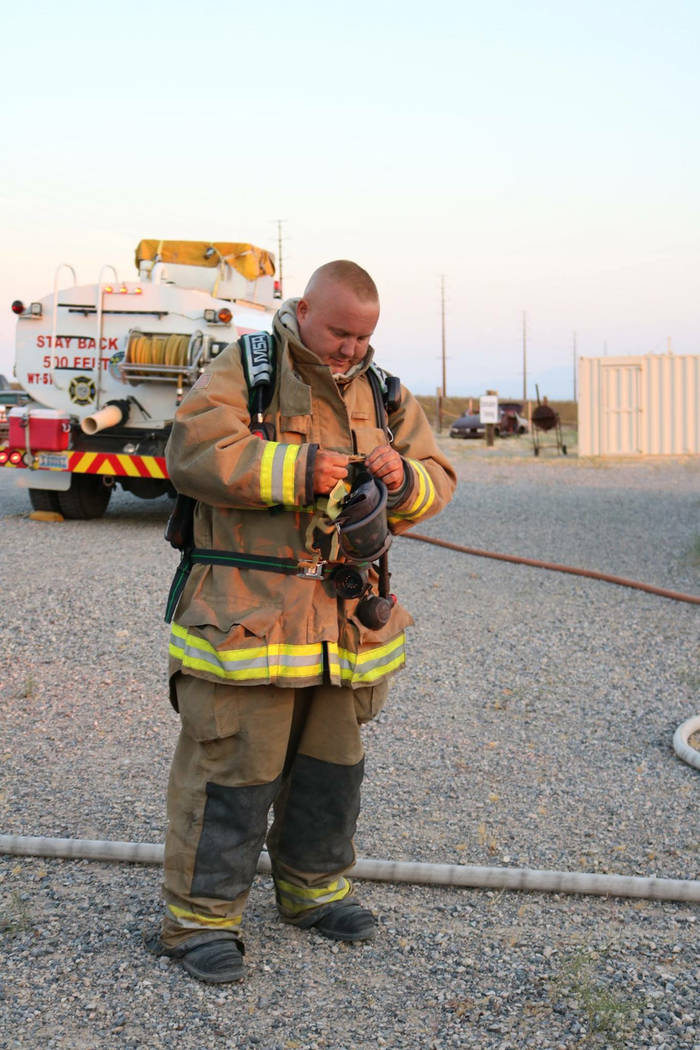 Firefighters in Northern Nevada are receiving assistance from a local agency.

Two firefighters from Nye County Technical Response Station 51, along with an engine apparatus, were recently dispatched from Pahrump to Winnemucca, providing support for the out-of-control northern wildfires.

The town, in Humboldt County, is roughly 430 miles north of Pahrump.

Upon arrival, both will be given additional orders as to where they will be stationed and based.

The assignment, according to Nye County officials, could last from three to 23 days.

The fire, of unknown origin, began on Tuesday, just northwest of Pyramid Lake in the mountains west of State Route 447.

So far, it has charred close to 50 acres.

On Wednesday of this week, officials said the fire was zero percent contained.