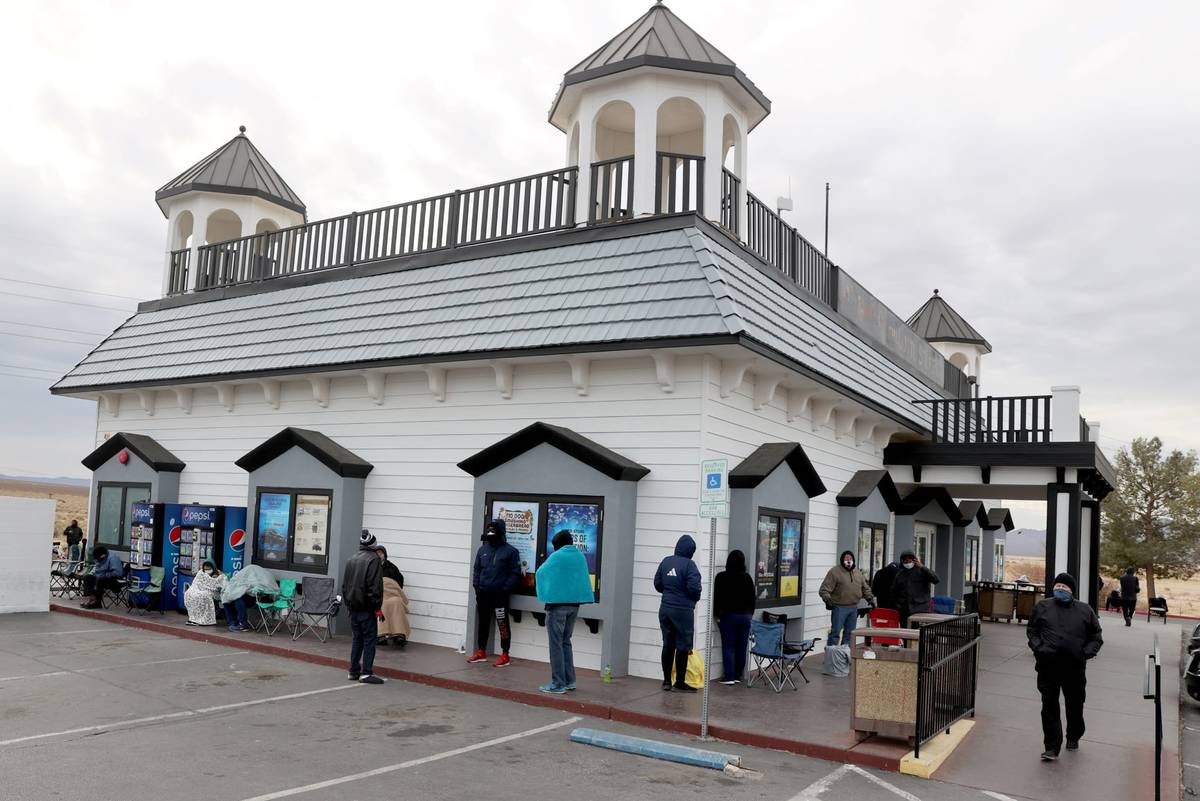 A jackpot has not been won since Feb. 16.

The odds of winning the jackpot are 1 in 302.6 million, according to Lottery USA.

Two Mega Millions jackpots have been won in 2021. The first, a whopping $1.05 billion prize on Jan. 22, went to a group of players in Michigan. It was the second-largest jackpot in the history of the game. Not even a month later, $96 million was won by a New York couple on Feb. 16.