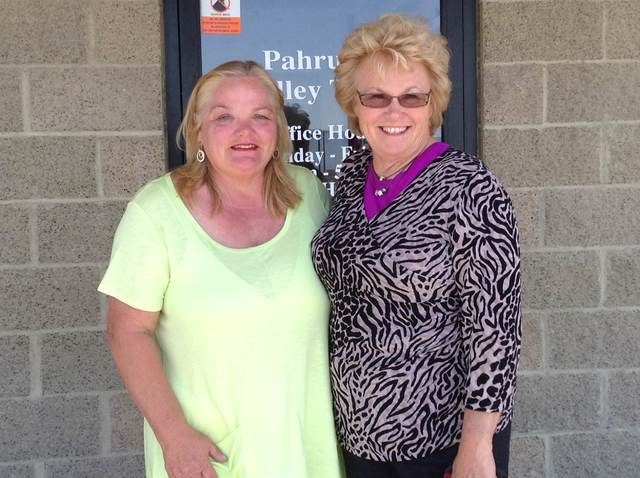 Budget cuts have forced the area 4-H Club coordinator to move on.

Pam Gatling, the club’s coordinator for Nye County for five years, will leave the week of Aug. 5.

“I will miss the kids and I just hate leaving them,” she said.

The position will be overseen by Debby Woodland, who was the coordinator for six years before Gatling. Woodland has been the master gardener for the University of Nevada Cooperative Extension since 2004. The 4-H Club falls under the extension.

Under Gatling, a 4-H Club was formed in Amargosa, has had discussions about expanding into Beatty, started a robotics class in Pahrump and has started up the 4-H summer camps again.

The coordinator said she will now be tending to her horses and riding more.

Her departure comes after Nye County cut its $50,000 funding to the Cooperative Extension for the fiscal year 2016 budget. Current and former members of the club spoke before the County Commission in May asking the officials to reconsider the cuts, but the county was facing a $2 million to $3 million shortfall.

Gatling would not comment on the budget situation and just said it was time for her to leave.

Woodland is no stranger to 4-H for she was the coordinator before Gatling for six years.

Woodland said that this time around will be very difficult overseeing an additional 4-H program to her full-time master gardener programs, food preservation classes, and caregiver video conference training.