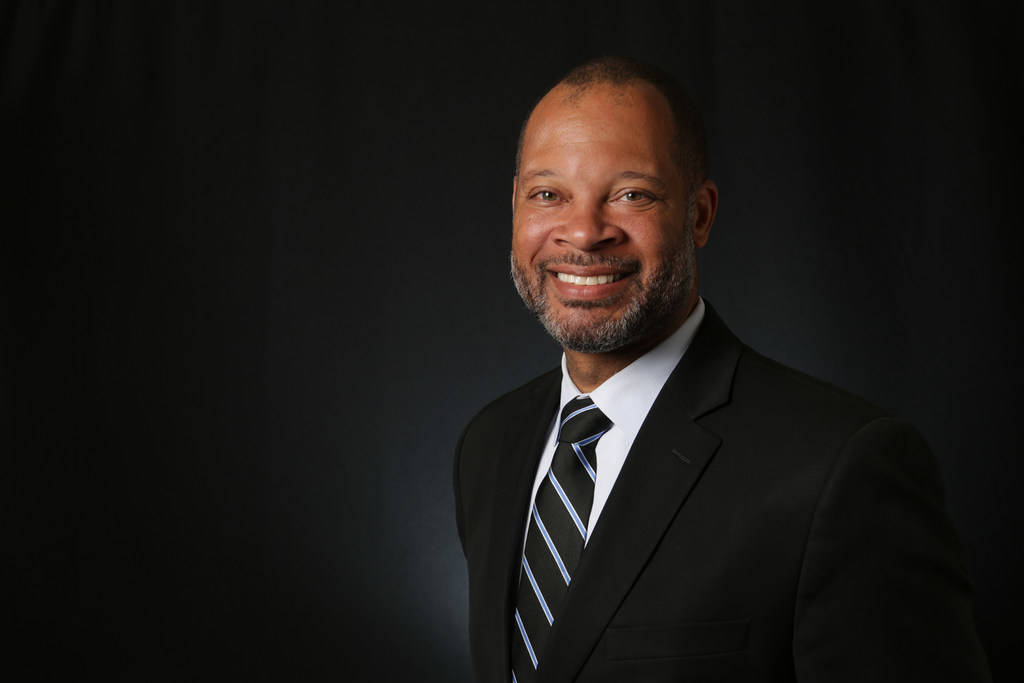 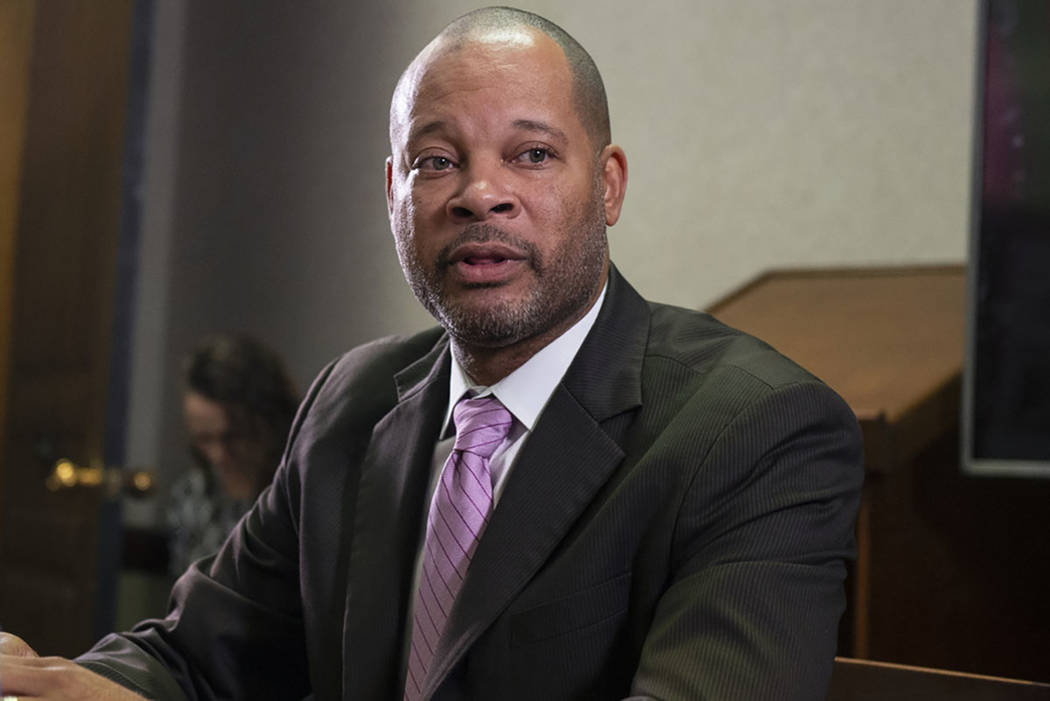 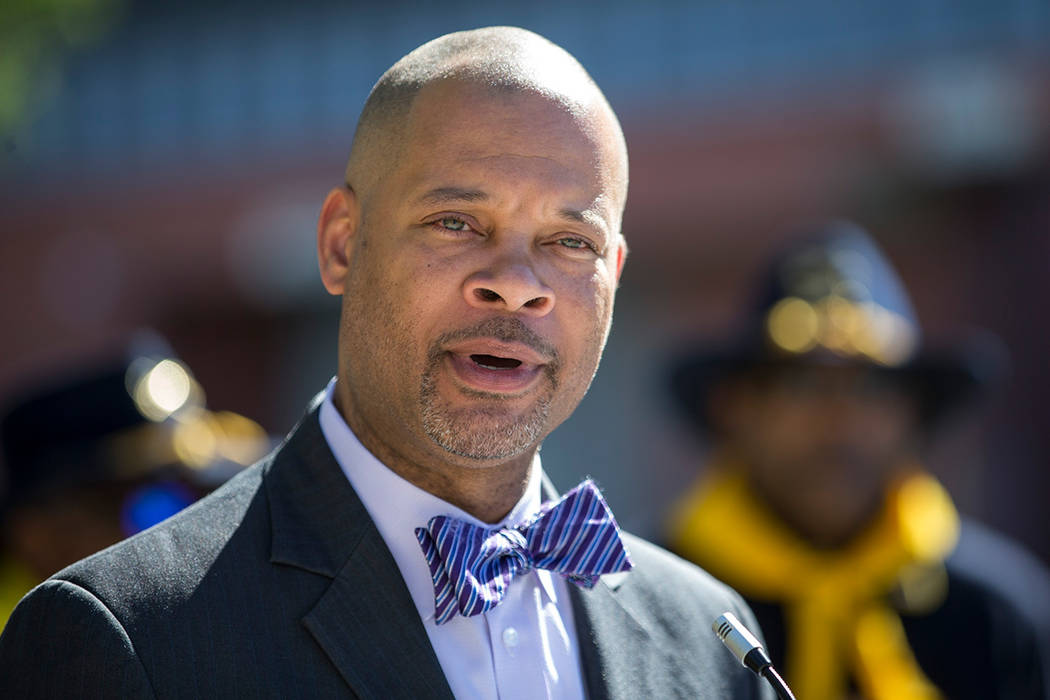 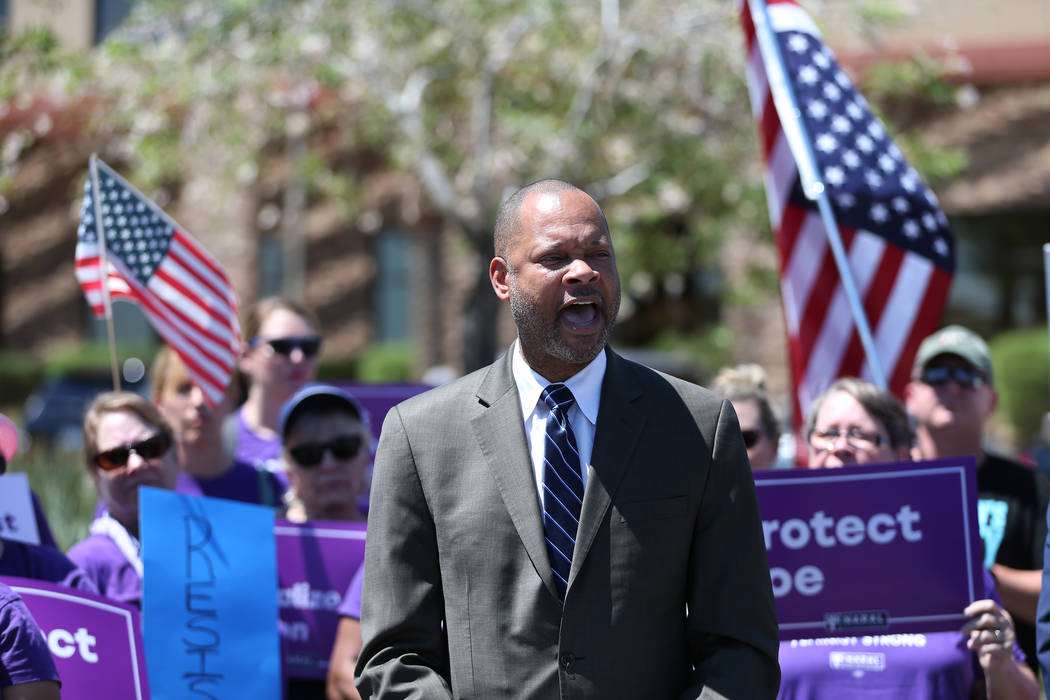 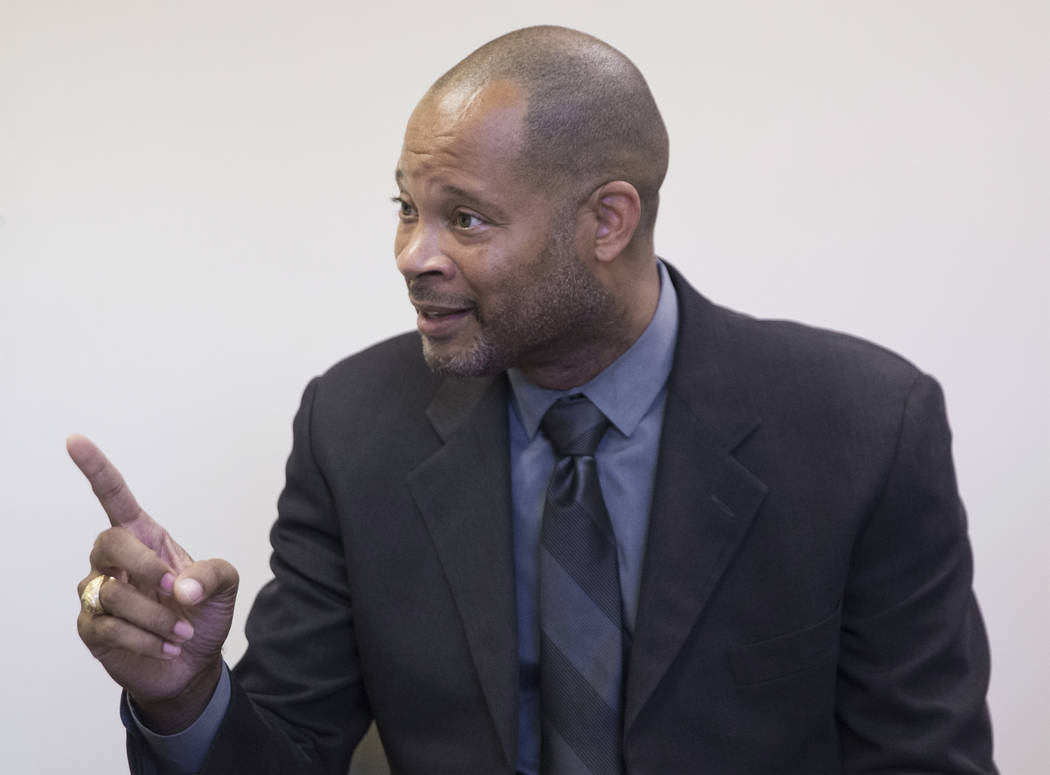 With the election in the rearview mirror, Nevada Attorney General-elect Aaron Ford is turning his sights toward bolstering funding for mental health programs and potentially undoing some of his predecessor’s work.

Ford, who defeated Republican Wes Duncan in the Nov. 6 election, said one of the first things he plans to do once in office is make good on his campaign promise to look at the lawsuits that outgoing Attorney General Adam Laxalt signed onto over his four-year term.

“Those weren’t talking points. I intend absolutely to take a strong look at some of the lawsuits that Attorney General Laxalt has joined in and some he has chosen not to join,” Ford told the Las Vegas Review-Journal.

Specifically, Ford said he wants to look at lawsuits that deal with health care and abortion laws, but he said he won’t take any action until he’s discussed the cases with Gov.-elect Steve Sisolak.

Beyond analyzing Nevada’s legal involvement in other states’ lawsuits, Ford said he wants to increase lobbying of the state Legislature to raise money for mental health programs. A specific area of need, he said, is mobile outreach support teams, which are aimed at identifying people who would be better served going through mental health programs rather than the criminal justice system.

For Ford, winning the race had greater meaning because he is the first African-American to win election to a statewide executive office in Nevada.

“It means a lot for a kid like me to be able to not only aspire but become attorney general and potentially be an example to others,” he said. “Not just African-American youth but to all youth, that they can get it done.”

Ford, 46, credits his staff, including campaign manager Jessica Adair and political assistant Naomi Gebremariam, for guiding the campaign to the win and overcoming the issues that could have plagued the team, including news stories about unpaid tax liens and a series of arrests in Ford’s youth.

“Not paying for a tire fast enough shouldn’t mean that you aren’t able to do anything for the rest of your life. And I think voters recognized that,” Adair said.

But to get to that victory, Ford knew that race might be an obstacle he’d have to overcome.

Ford said he endured racial attacks throughout the campaign. The day after the election, he said, he received a Facebook message that included profanity and a racial epithet.

He said his victory demonstrated that Nevada at large has embraced diversity in its elected officials. He pointed to the female majority the state now has in its Supreme Court and Assembly, and he cited Congressman-elect Steven Horsford, Assembly Speaker Jason Frierson and Senate Majority Leader Kelvin Atkinson, who are all black, as further examples of that embrace.

“This state has demonstrated that it has the ability to move beyond race,” Ford said. “We are allowing diversity to flourish.”