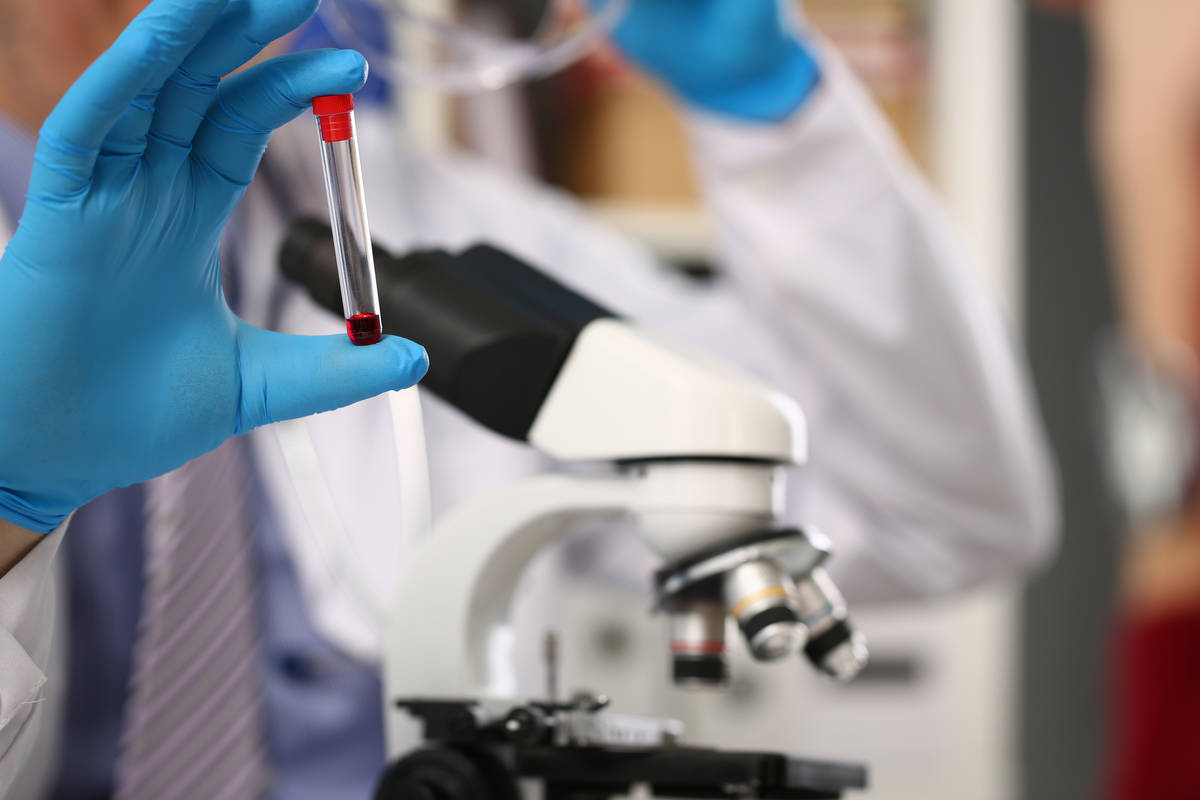 The launch of BRI will establish and fund two new research centers at Massachusetts General Hospital and the University of Minnesota aimed at creating human organ banks through the cryogenic storage of organs donated for transplantation.

“Organ transplantation is one of the greatest achievements of modern medicine,” said Janice Whaley, president and CEO of Donor Network West and BRI founding member. “To reach its true potential, we require the scientific ability to preserve our most precious life-saving resource: an organ donor’s gifts.

“These same technologies can also spur innovation in the treatment of disease and organ failure by advancing important clinical research. We are committed to providing life-saving organs and tissues to all patients in need, with the hope of one day eliminating the organ transplant waiting list. The launch of the Biostasis Research Institute supports our ability to fulfill that commitment.”

Bioengineering research funded by the BRI will initially focus on three objectives: the first human organ cryopreservation to save children in need of a transplant, creating the first functional human brain banks and extending the storage time of kidney transplants from days to weeks.

Infants and small children in need of a transplant have an especially hard time finding a matching donor. Yet, donor infant organs are discarded at a higher rate than adults because a suitable recipient can be difficult to find nearby. The BRI aims to connect this supply with children in need by enabling the storage of untransplanted neonatal organs until a recipient is identified.

The treatment of Alzheimer’s disease, epilepsy and other brain diseases is hindered by the fact that research animals and other laboratory models lack the unique features of the human brain. Today, sections of human brain tissue can be donated and studied in the laboratory, but it is incredibly scarce because the brain tissue cannot be donated on a large scale and stored without destroying the tissue’s function.

The BRI aims to create the first technologies for routine brain donation and biobanking that keep the brain tissue viable during long-term storage. These functional brain banks will be a transformative new resource for neuroscience and drug discovery.

Today, kidneys and other organs must reach their recipient within hours after they are donated, limiting the options to find a suitable match between donors and recipients.

The BRI aims to extend this time window, allowing thousands more kidneys to be transplanted each year globally. These technologies also can allow many more kidney recipients to avoid lifelong immunosuppression treatment, freeing them from life-threatening infections, cancer and other illnesses.

“Almost one third of all deaths in the United States are caused by organ failure,” said Dr. Sebastian Giwa, founder of the BRI and founder of the Organ Preservation Alliance.

Today, less than 3% of this need is being met by organ transplantation in the U.S. and even less globally.

A major contributor to the problem is the inability to store organs. The establishment of organ banks could make thousands more transplants possible while adding years and sometimes decades of healthy life for organ recipients compared with transplantation today.”

To help meet these challenges, the two research centers will work in close coordination.

The Center for Biostasis at Massachusetts General Hospital will create and apply new technologies to control ice formation at sub-freezing temperatures and condition living systems to undergo extreme temperature changes. This center will be housed at the largest Harvard University-affiliated research hospital and led by Drs. Mehmet Toner, Korkut Uygun and Shannon Tessier.

The Organ and Tissue Preservation Center at the University of Minnesota will focus on technologies to safely and rapidly rewarm cryopreserved organs and other living systems.

This center will be housed within the University of Minnesota Institute for Engineering in Medicine and will be led by the IEM director, Dr. John Bischof, and department of surgery faculty member Dr. Erik Finger.

“This institute is another major step forward in the ability to store life,” said Jedediah Lewis, founder and director of the BRI. “These technologies can bring to science and medicine what other domains, such as energy and agriculture, have taken for granted for centuries: practical, widespread distribution of humanity’s most important lifesaving resources. The benefits for human health will be profound.”

The BRI is founded and funded by five U.S. organ procurement organizations, the nonprofits designated by the U.S. government to coordinate all donation of organs for transplantation within a geographic area. These include Donor Network West, Texas-based LifeGift, Nevada Donor Network, Ohio-based Lifebanc and LifeSource, which operates in Minnesota, North Dakota, South Dakota and western Wisconsin.