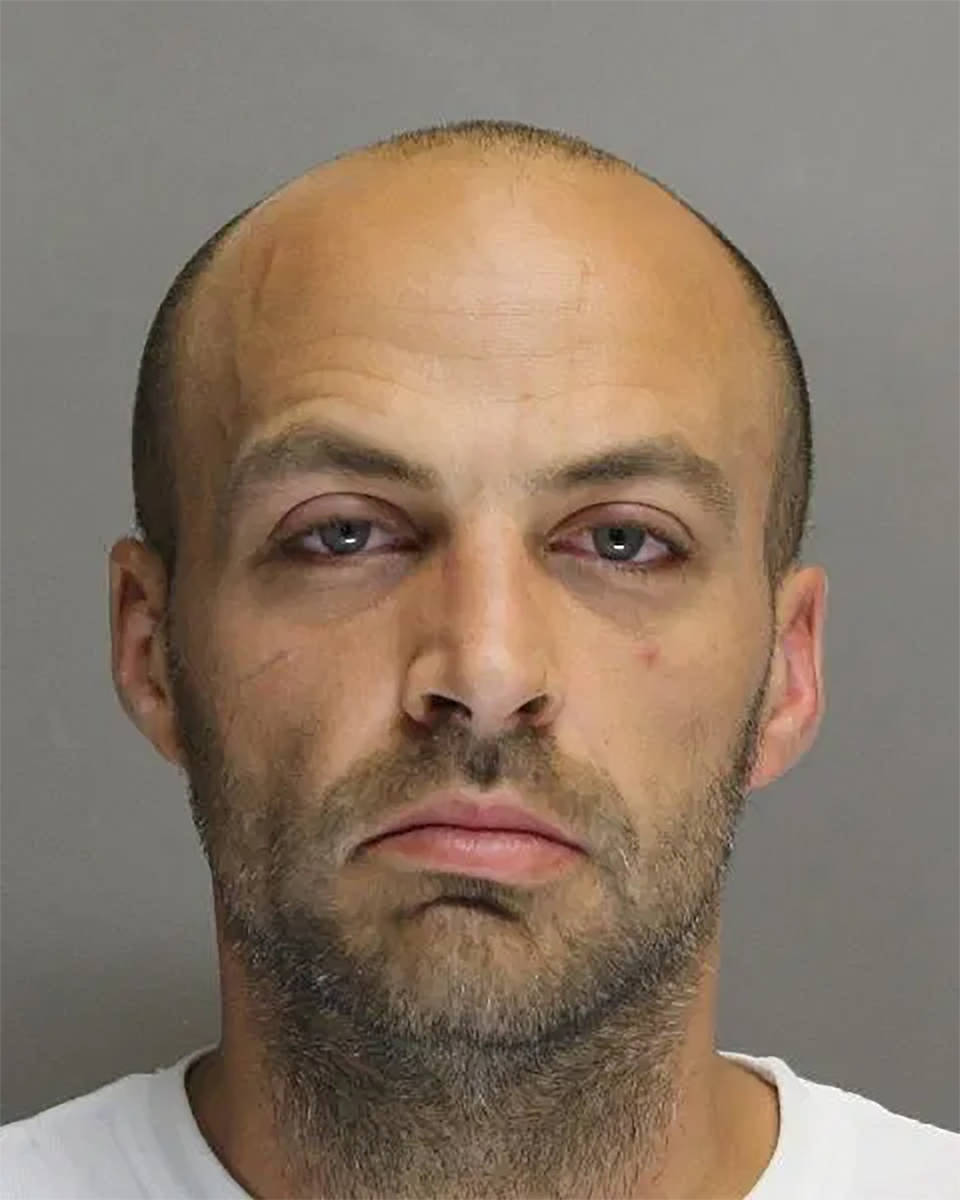 Inyo County Public Information Officer Carma Roper said in a news release on Sunday, Oct. 11, the Nye County Sheriff’s Office was requested to assist in the investigation at approximately 7:15 a.m.

The suspect, according to Roper, was identified as Zachary Salyer, 34, of Amargosa Valley, who actually called the Nye County Sheriff’s Office and said he shot the victim, and the victim was on the dry lake bed in Amargosa Valley.

Roper noted that though a motive has not yet been established, the homicide is an open investigation at present.

Roper also said it appeared that the suspect also knew the victim, but she did not disclose the age or gender of the deceased, as the case is an ongoing investigation.

“It is my understanding that there was a past relationship, but I’m not sure what that was or whether they were past roommates or had a past friendship, but there was a past relationship,” she said. “I haven’t been given any information about whether or not next of kin has been notified. We have to remain pretty tight-lipped before the coroner says it’s okay to release additional information regarding the victim. Obviously, we are encouraging the public to contact the Inyo County Sheriff’s Office if anyone has any information that might be useful in this case.

Salyer, according to Roper, was arrested on a first-degree murder charge and transported to Inyo County Jail, where he is being held on $1,000,000 bail.