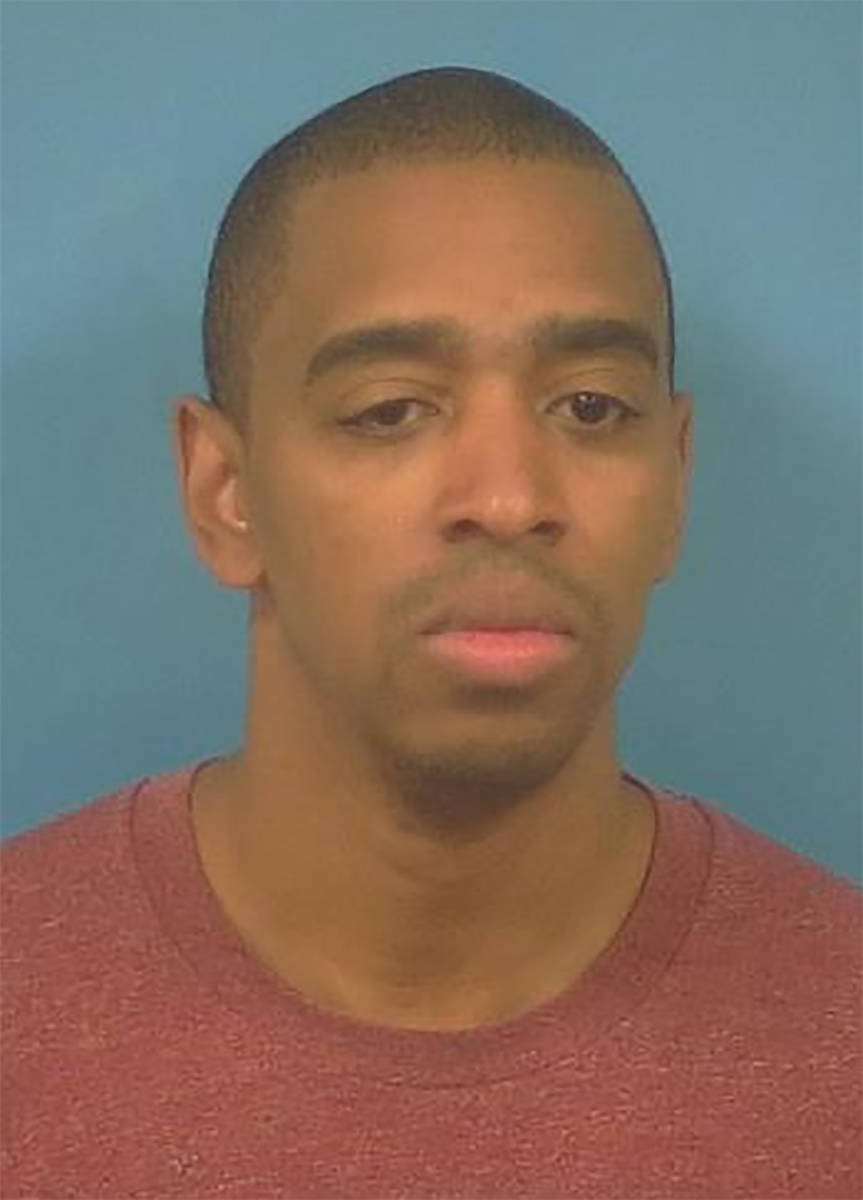 A Pahrump man was taken into custody on a charge of alleged insurance fraud according to the Nye County Sheriff’s Office.

The man was identified as Allah Lindsay, 46, according to a sheriff’s office news release, issued by Lt. Adam Tippetts, who said Nye County Sheriff’s Office deputies were contacted by an investigator from Progressive Insurance Company.

“The investigator contacted an anonymous source who provided information regarding a stolen vehicle claim which had been paid by the insurance company,” Tippetts said. “Deputies spoke to the anonymous source and learned that the man identified as Allah Lindsay, 46, of Pahrump, reported a BMW motorcycle stolen, but he in fact was in possession of the motorcycle.”

Tippetts went on to say the source explained that Lindsay allegedly reported the motorcycle was stolen for the purpose of insurance fraud.

“Deputies confirmed that Lindsay reported the motorcycle stolen in September 2019 to the Las Vegas Metropolitan Police Department,” Tippetts noted. “On March 22, Nye County Sheriff’s Office executed a search warrant at Lindsay’s residence, but he was not home during the execution of the search warrant.”

Tippetts said deputies subsequently found two motorcycles in the garage, where one of the bikes was confirmed to be the BMW that has been reported stolen.

As a result, two days later, Lindsay was eventually located at a residence and arrested by deputies for alleged insurance fraud and possession of a stolen vehicle.