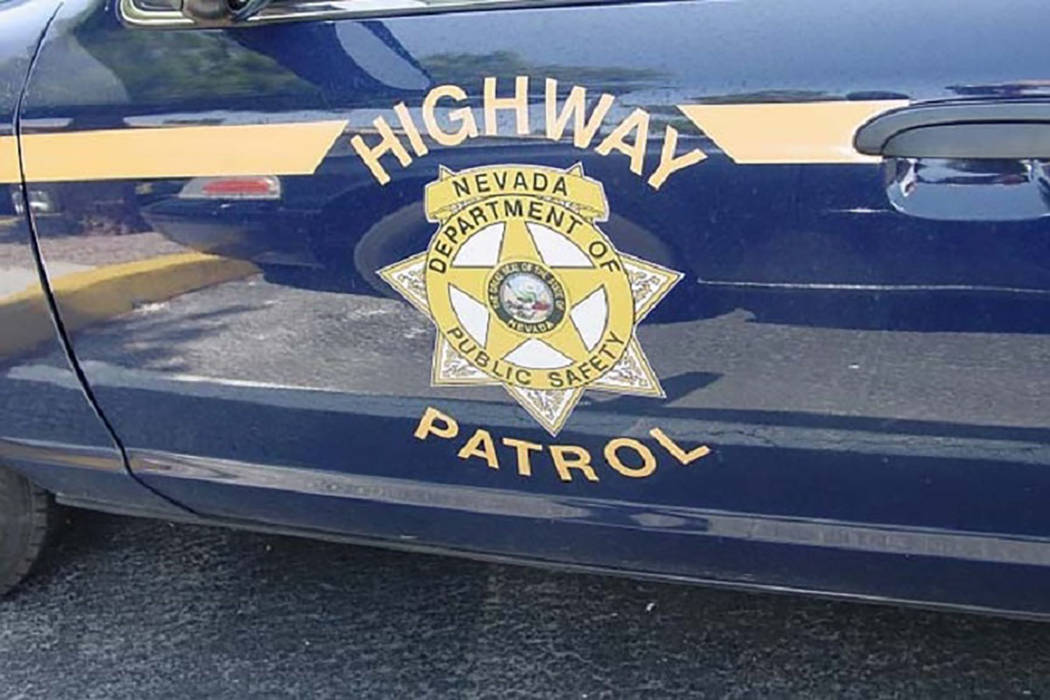 CARSON CITY — While government employers have legitimate interests in managing the speech of their employees related to their work, they may not subject workers to a blanket ban, the 9th Circuit Court ruled Tuesday.

The case involved three Nevada Highway Patrol troopers who sued their department in 2012, claiming administrators sabotaged their K-9 drug-detection unit and retaliated against them after media reports of alleged illegal searches.

The appeals court said government employers have significant and legitimate interests in managing the speech of their employees.

“We make clear today, however, that a public employer generally may not subject all employee speech regarding a particular government program — whether fact or opinion, and whether liable to disrupt the workplace or not — to a blanket ban,” the court panel said.

At the heart of the free speech complaint was an email sent by highway patrol Major Kevin Tice on Feb. 24, 2011 to K-9 troopers in the southern command area. In the message, Tice forbade “direct contact between K-9 handlers or line employees with ANY non-law enforcement entity or persons for the purpose of discussing the Nevada Highway Patrol K-9 program.”

Troopers Matt Moonin, Donn Yarnall and Erik Lee challenged the constitutionality of the email. The three-judge panel of the appeals court held that the sweeping policy imposed by Tice’s email violated the First Amendment.

U.S. District Judge Larry Hicks in 2015 ruled in favor of Moonin’s First Amendment claim, rejected Lee’s speech claim and did not decide Yarnall’s claims because he had died.

The appeals court panel, ruling on Moonin’s claims, found that it was clearly established in 2011, when Tice sent the email, that such a broad restriction on employee speech could not survive First Amendment scrutiny.

The panel said Tice, who is no longer with the department, was not entitled to qualified immunity for his actions. Hicks’ finding of partial summary judgment in favor of Moonin was upheld by the panel.

Reno attorney Ken McKenna, who represented the troopers, said the matter will now go to a jury in district court solely on the issue of damages for Moonin, who retired from the highway patrol a year ago.

“In essence, the 9th circuit has labeled the behavior of the Nevada Highway Patrol equivalent to a country like North Korea, which prevents democratic free speech,” McKenna said.