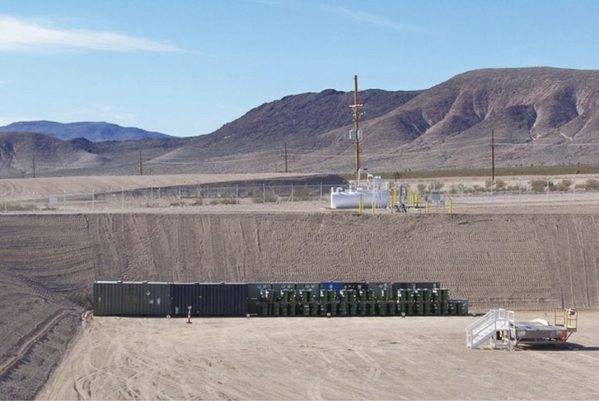 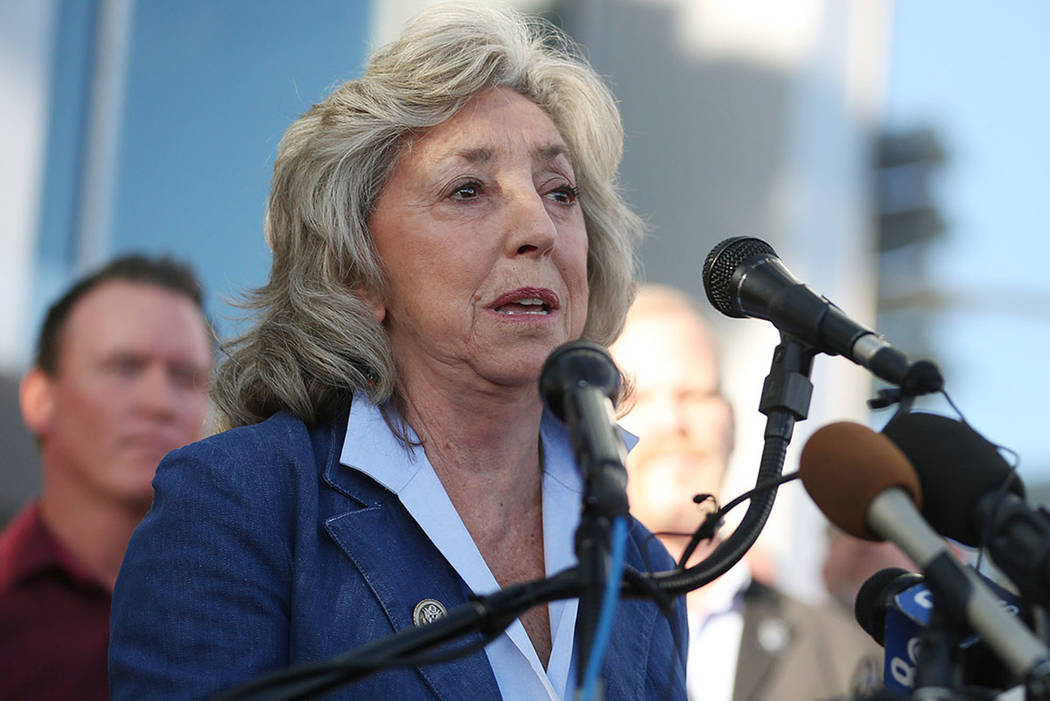 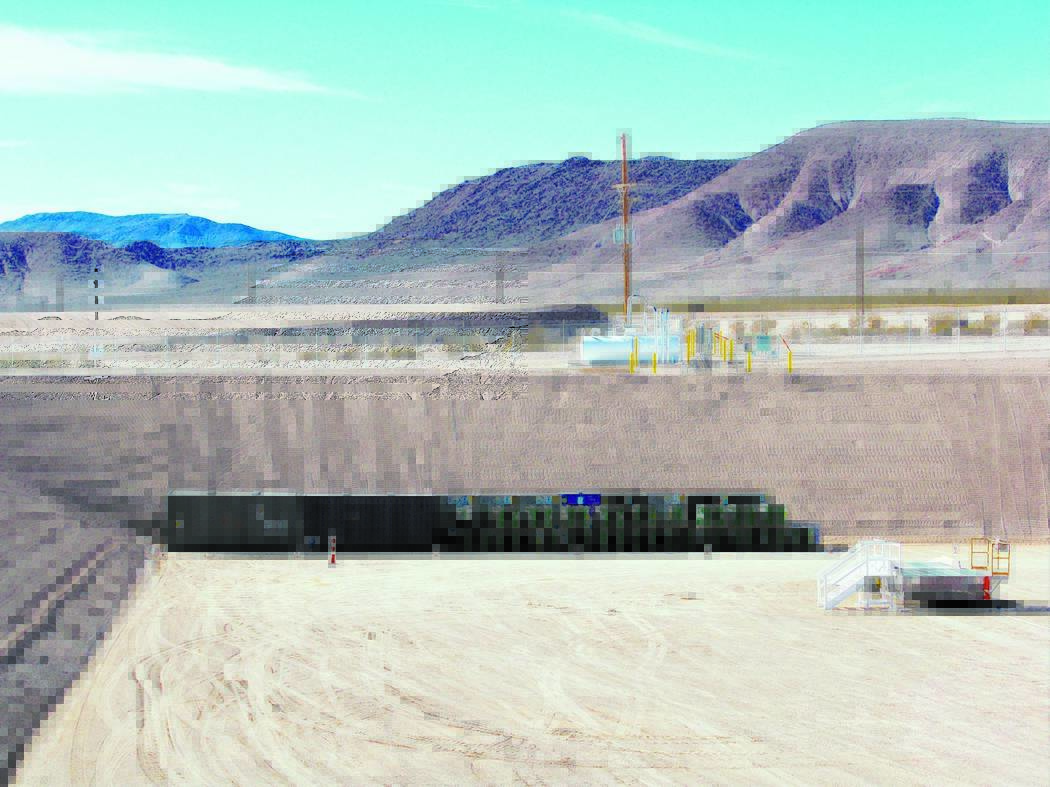 WASHINGTON — A university-owned nuclear reactor in Arkansas is being contained after cleanup efforts and readied for transport to the Nevada National Security Site in Nye County where it will be disposed.

The Southwest Experimental Fast Oxide Reactor, owned by the University of Arkansas, was raised from a cleanup site about 20 miles outside of Fayetteville, Arkansas, and will be shipped by truck to Nevada, according to officials who spoke to the Northwest Arkansas Democrat-Gazette.

The Arkansas reactor core is a vessel that was contaminated during research and is not considered high-level waste, said Greg Lovato, the Nevada Division of Environmental Protection administrator in Carson City.

Lovato said the storage was approved in June, and a review must still be conducted before the material is shipped. He said the transportation of the reactor would go around the main population of Las Vegas.

The Nevada National Security Site is the designated site for low-level waste for the Department of Energy.

The cleanup and removal of the reactor from the site was conducted by Energy Solutions, a Utah-based company.

A spokesman for the company did not respond to telephone and email requests for information.

“The county is still trying to (gather) more information on this shipment. However, this does not appear to be a highly hazardous item,” a statement from public information officer Arnold Knightly said. “The county is concerned that we were not notified and the shipment does not appear to meet the definition of federal radioactive waste, which is what is supposed to be going to Area 5.”

Earlier this month, the Department of Energy announced it would seek a new definition of high-level nuclear waste for shipment from South Carolina to Nevada for permanent storage at the Nevada National Security Site.

“Nevada continues to be targeted by the Trump Department of Energy to be the nation’s dumping ground,” Titus said. “It was South Carolina last month, Arkansas now and who knows what state next.”

Nye County, where Yucca Mountain is located, supports the process to explore nuclear waste storage at a federally operated facility that would provide high-paying jobs and local economic opportunity.

Las Vegas business leaders, the gaming industry, tribal leaders and environmentalists in Nevada have warned that opening a facility would increase economic risks due to transportation and storage of nuclear waste.