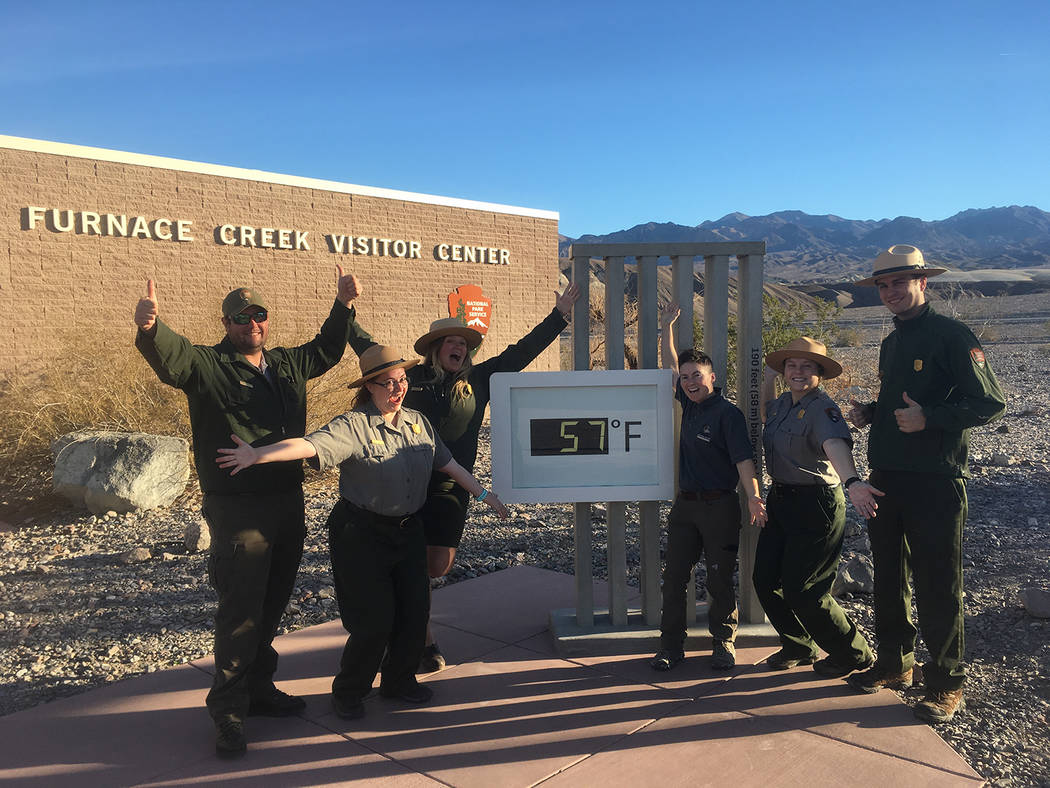 Special to the Pahrump Valley Times Employees at Death Valley National Park rejoice this week after operations resumed on Monday. The park’s employees were part of the roughly 800,000 federal workers across the country who were either told to stay home or who had to work without pay since the late December federal government shutdown began on Dec. 22, 2018. 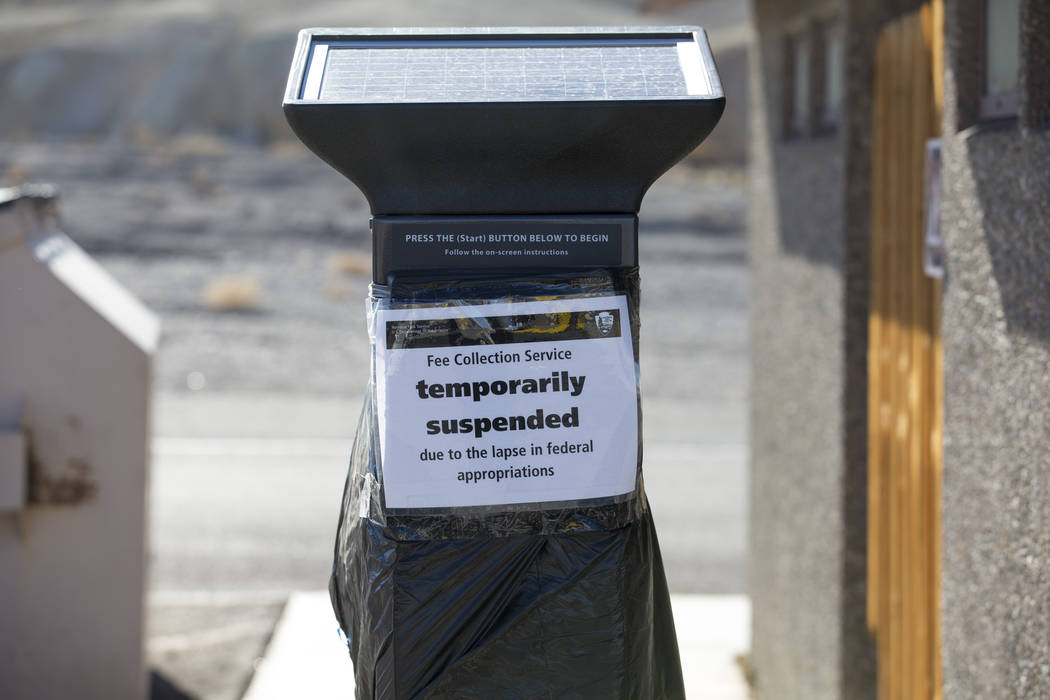 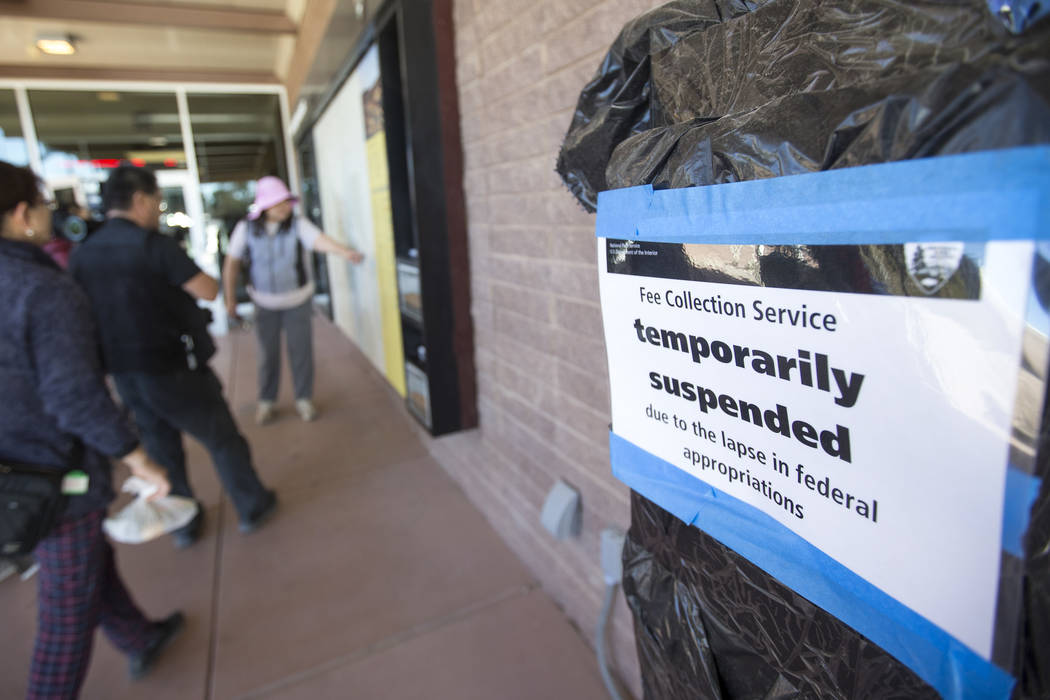 After the 35-day limited federal government shutdown, normal services have resumed at Death Valley National Park, according to park officials.

As stated in a news release, employees at the park, roughly 48 miles northwest of Pahrump are happy to get back to work, serving the American people and welcoming visitors as part of their daily duties.

Though the 3.4-million-acre park never fully closed during the shutdown, some facilities and services were interrupted due to lack of funding, while others were kept open by donations from Death Valley Natural History Association, The Oasis at Death Valley, owned by Xanterra Parks and Resorts, the country’s largest park and concession management company, and Stovepipe Wells Resort, managed by Ortega National Parks.

Park Superintendent Mike Reynolds said it will still take staff some time to reopen all facilities and provide normal services once again.

“We greatly appreciate the generous contributions of park partners who have provided support during the lapse in appropriations,” Reynolds said. “Their efforts contributed significantly to our ability to maintain access and limited services to Death Valley National Park during the shutdown.”

The news release went on to state that while most areas of the park are currently open, some campgrounds won’t open until new staff are trained and water systems are operational, tested, and pass inspections.

Roughly one week into the shutdown, services such as trash collection, restroom and facility maintenance, along with public information, were halted.

Due to the lack of services, visitors were advised to use extreme caution when entering the park and advised to take their trash with them to help keep their park clean.

Park officials also noted that the winter holiday season is one of the busiest times at Death Valley National Park.

At present, according to the news release, campgrounds such as Sunset, Stovepipe Wells, and Emigrant are now open, while Furnace Creek and Texas Springs are scheduled to reopen on Jan. 31.

Meanwhile, Thorndike and Mahogany Flat campgrounds are closed for the season due to snow.

Ranger-guided walks and talks will resume with three to five programs daily on Saturday, Feb. 2.

The park’s employees were part of the roughly 800,000 federal workers across the country who were either told to stay home or who had to work without pay since Dec. 22, 2018.

After vowing to keep the federal government in shutdown mode, President Donald Trump reversed course and agreed to sign a continuing resolution to reopen the government through Feb. 15.

That action came not long after reports of delays at some of the nation’s busiest airports, including LaGuardia Airport in New York City.

Most of those funds will be recovered, but at least $3 billion in economic activity has been permanently lost, according to the CBO.

For additional information on services at Death Valley National Park, log on to www.nps.gov/deva