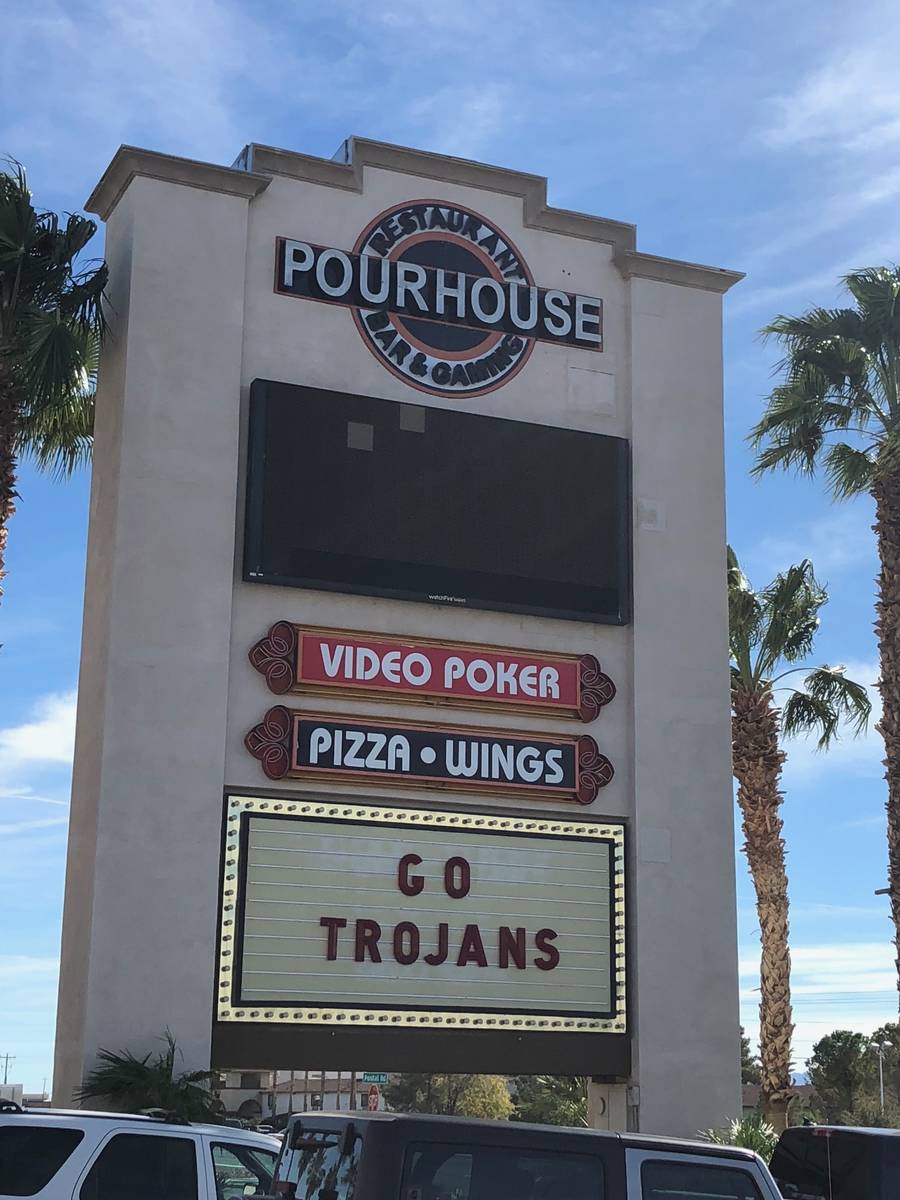 Nye County was one of seven Nevada counties affected when the Nevada Department of Health and Human Services announced the elevated disease transmission criteria for determining whether a county must revert to Phase 1 of the state’s reopening plan for bars.

Gov. Steve Sisolak on Thursday said bars that don’t serve food will be forced to once again close in certain counties, a directive which will go into effect at 11:59 p.m. Friday, July 10.

“Congregating at bars poses a significant risk and is one of the most dangerous things we can do right now,” Sisolak said. “Across the country we have seen far too many instances where hospital capacities are fine one day, and then are overwhelmed the next with increased COVID-19 patients. We do not want that to happen here.”

When DHHS on Friday announced the elevated disease transmission criteria for determining whether a county must revert to Phase 1 for bars, it was announced that counties that met two of the three criteria would be considered “Elevated Disease Transmission” counties, subject to the restrictions as laid out by Sisolak on Thursday.

The criteria measures average number of tests per day, the case rate and the test positivity rate.

The first number is the average number of cases resulted during the previous week in a county, divided by the number of people living in the county. This number is then multiplied by 100,000 to control for varying populations in counties. Counties that average fewer than 150 tests per day will meet this criteria. Nye County’s number is barely half that at 77.5, joining Douglas, Eureka, Humboldt, Lincoln, Lyon, Pershing and Storey counties as meeting the criteria.

The second number is the total number of cases diagnosed as positive and reported over a two-week period divided by the number of people living in the county. This number is then multiplied by 100,000 to control for varying populations in counties. Counties with a case rate higher than 100 will meet this criteria. Nye is more than twice that number at 204.6, joining Clark, Elko, Lander and Washoe counties in meeting that criteria.

The third number is the total number of cases diagnosed as positive averaged over a seven-day period, with a seven-day lag, divided by the number of people living in the county. Counties that have a case rate higher than 25 and a test positivity rate higher than 7% will meet this criteria. Nye is at 18%, higher than all but Humboldt and Lander counties and joining Carson, Clark, Elko, Lyon and Washoe counties in meeting that criteria.

By comparison, Esmeralda, Eureka, Lincoln, Mineral, Pershing and Storey counties were at 0%, White Pine is at 1%, and Churchill is at 2%.

Nye is the only county in the state that meets all three of the criteria, while Clark, Elko, Humboldt, Lander, Lyon and Washoe each meet two and will be subject to the restrictions.

Counties will be reevaluated no earlier than two weeks and must show positive trends in two of the three risk criteria to be allowed to reopen. In addition to reducing their elevated disease transmission risk, counties must also submit a reopening plan that includes mitigation initiatives and compliance plans to the Department of Health and Human Services for approval to reopen. The first seven counties will be reevaluated Friday, July 24.

Additional counties who are deemed an Elevated Transmission Risk County may be added to this list based on the criteria at any time and will be re-evaluated on their own two week schedule.

Under the directive, bars, pubs, taverns, distilleries, breweries and wineries that don’t serve food are closed to the public but may offer curbside pickup or home delivery where allowed by local authorities. Customers cannot congregate while waiting for curbside pickup.

Bars, pubs, taverns, breweries, distilleries and wineries not licensed to serve food and located in a county with an Elevated Disease Transmission shall close and remain closed, including these same establishments located in restricted or nonrestricted gaming establishments. They are permitted to offer curbside delivery and home delivery where permitted by local code or ordinance.

Restaurants and food establishments, bars, pubs, taverns, breweries, distilleries and wineries licensed to serve food in a restaurant-type setting, including those in a restricted or nonrestricted gaming establishment, must close bar tops and bar areas to customers, but bar beverages may be served at tables outside of the bar area for on-site consumption. Customers must only be served via table services and may not order from a bar top area.