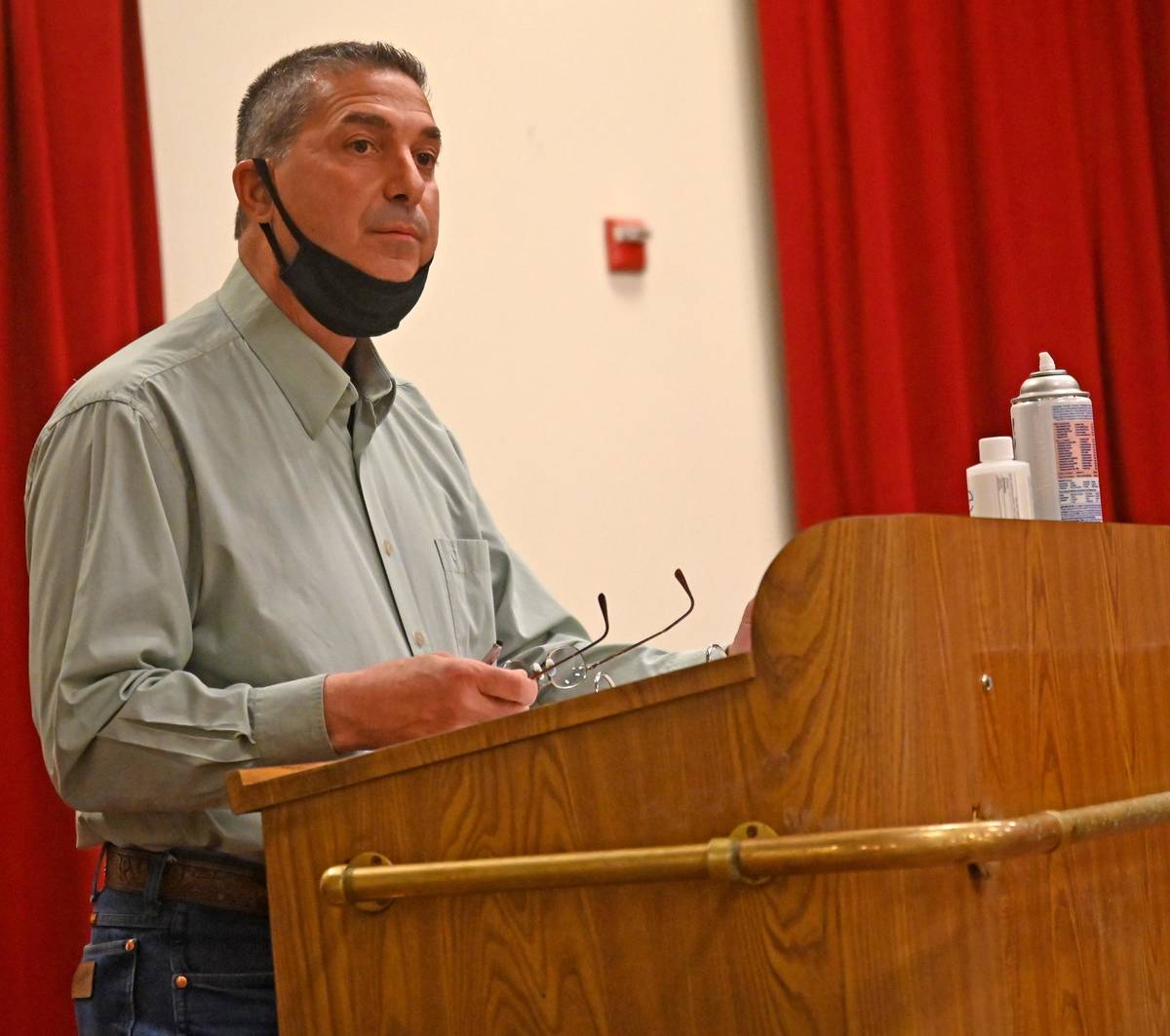 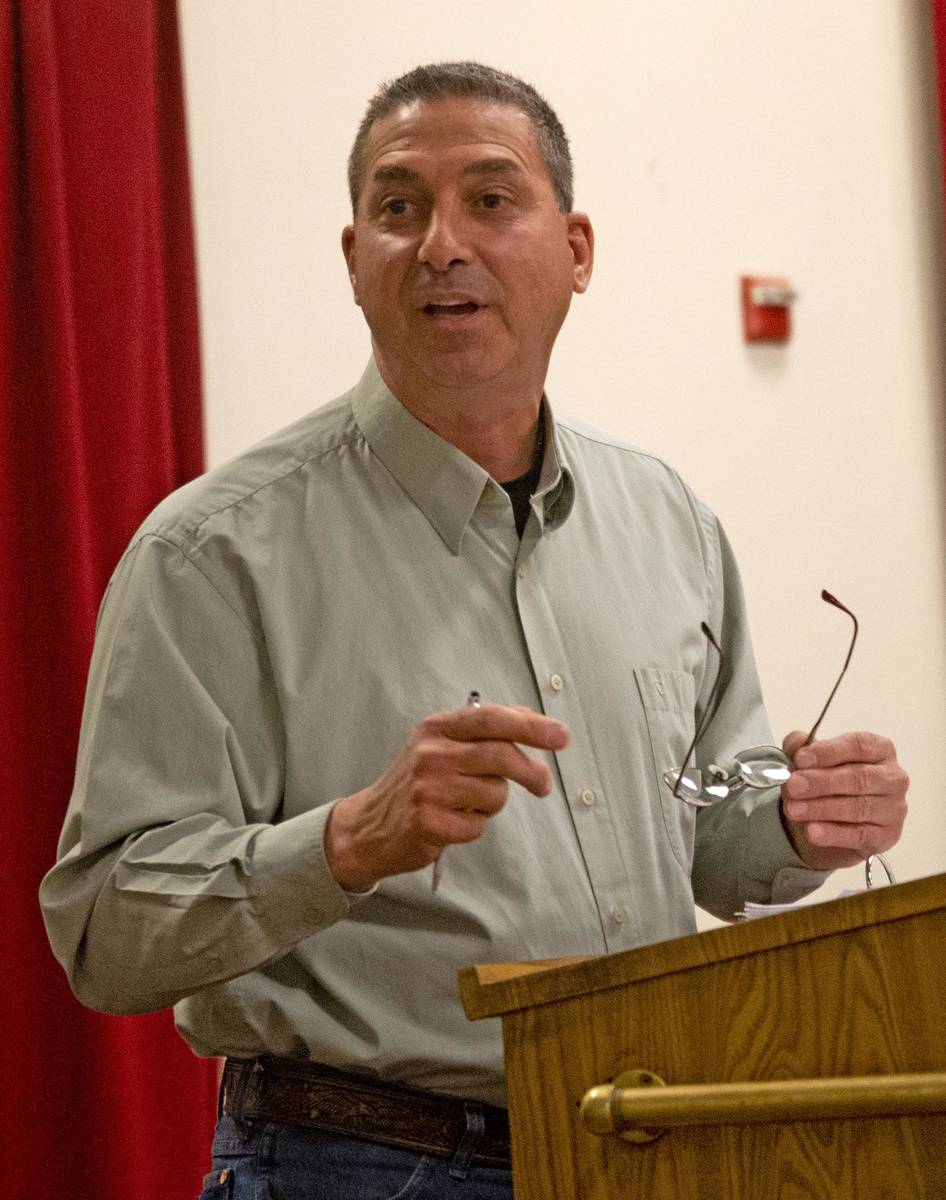 The BLM Tonopah Field Office is being praised by the Beatty Town Advisory Board for its help and cooperation with the town in efforts to reclaim off-highway roads used in last August’s “Vegas to Reno” off-road race.

The board appreciated the work the BLM did to see to it that race organizer Best in the Desert completed the reclamation satisfactorily. BLM personnel communicated and worked with the board and local interested parties in a manner that the board said could serve as a pattern for others to follow.

Karl Olson, organizer of low-speed off-road activity in the Beatty area was one of the locals who participated in reviewing the reclamation work as it was done. Board members noted that it took three reviews of the course before the work was finally adequately completed.

As a thank-you, the board composed a letter to BLM supervisors in recognition of the Tonopah Field Office’s efforts.

Olson said, “I think it’s absurd not to notify Pahrump (its BLM Field Office) what we did with Tonopah,” because of races permitted by that office that impact the recreational off-highway route from Pahrump, through Beatty, and on to points farther north.

In its March 8 meeting the board also voted to make changes to the Beatty Transient Lodging Business License Tax Ordinance (room tax), and to submit them to the District Attorney’s Office for review and approval.

The board had received complaints from several rental operators, mostly of bed and breakfast rentals, who had received surprise delinquency notices when they were certain they had remitted the taxes on time.

Board treasurer Erika Gerling explained the changes the board is suggesting and the reasons for them.

Gerling said that there were confusing inconsistencies of wording in the ordinance, and that it needed to be clearer to be understood by people who are not lawyers.

The main changes in wording were to make it clear that the due date would be based on the post-mark date for mailed payments, not on the date the payment is received. The board also wanted it to be clear that the ordinance, in using the term “license” did not refer to a general business license, which Beatty does not have.

The board also is seeking to move the due date from the 15th of the month to the last day of the month following the month being reported to give rental operators more time to prepare their form and payment.

Commissioner Bruce Jabbour attended the meeting and said he would speak with the county treasurer regarding the unexpected delinquencies. He said that the treasurer has authority to waive up to one month of penalties and interest, but that anything beyond that would require action by the Board of County Commissioners.

“We don’t want that penalty to compound while we’re waiting for the changes you are proposing,” he added.

The board dealt with several other matters in the meeting.

They set aside up to $1,000 for mapping and other services by Terra Spectra, which produces maps for the town when needed. Chairman Randy Reed noted that sometimes a map is needed on short notice when there is not time to wait for a meeting to authorize the expenditure.

The board set the date and time for its fiscal year 2022 budget workshop at 5 p.m. on Monday, March 29, one hour before their second regular meeting of the month.

When the board was touching on budget matters, Vonnie Gray said that the Beatty Museum put a raise for manager Amina Anderson in their new budget, since she had gone ten years without a raise.

Marchand, who is president of the Beatty Chamber of Commerce informed the board that the Chamber had incurred approximately $2400 in plumbing costs as a result of burst water pipes and water heater replacement in its building.

Gerling said there were a couple of other things she’d like to add as line items to the budget: the internet advertising campaign, and support for Beatty seniors.

During the public comment portion of the meeting resident Larry Gray complained of materials and equipment blocking the alley behind his house. Others present also complained about abandoned or junk cars and other things encroaching on rights of way in the town.

Anne Marchand said that there is applicable law to cover the matter, and that people can file complaints.