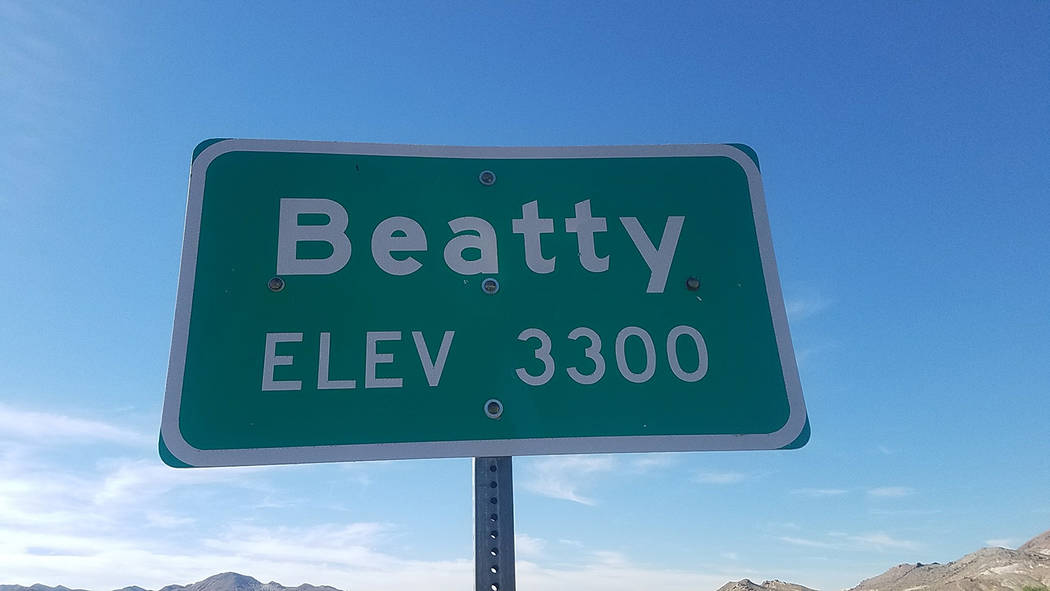 Three positions on the Beatty Town Advisory Board will be up for reappointment at the end of the year, and the board has set Nov. 12 at 6 p.m. for an election to determine whose names will be submitted to the Board of County Commissioners for appointment.

To be entered in the election, those interested in serving on the board need to submit their letters of interest by Oct. 22. Letters can be taken to the Beatty Town Office in the Community Center.

The election will be held only if the number of letters of interest exceeds the number of vacant seats on the board. Otherwise, the names of the three people applying will be submitted to the Board of County Commissioner. The positions are currently held by Dick Gardner, Kelly Carroll and Crystal Taylor.

At its Sept. 24 meeting, the board approved a request from the VFW Post for a Beatty Highway Frontage Rebate Program grant, not to exceed $2500 for planned projects to beautify the post, which fronts Highway 374. This includes work on the front door and awning, and some fencing, and landscaping. The program pays for a percentage of the cost of materials for projects and does not cover labor.

The board also routinely approved waiving rental fees for the Beatty Chamber of Commerce to use outdoor tables and chairs, a portable sound system, and all three Community Center rooms for Beatty Days.

They agreed to cover expenses, not to exceed $700, for transportation, lodging and meals, for three people to attend the Off-Highway Vehicle conference in Ely, Nevada, Nov. 1-3. Board member Erika Gerling, town secretary Carrie Radomski, and VFW Poker Run organizer Karl Olson are the planned attendees.

The board tabled a request from Gerling for up to $10,000 for holiday decorations for the town square.

Gerling proposed spending the money for lights and wreaths that would go around the fence perimeter.

Gardner said that they could get something less expensive as a start, to which Gerling responded, “This stuff isn’t cheap. There are cheaper options, but if it’s not commercial grade you’re wasting money.”

After the matter was tabled, Gerling joked, “Next time I’ll come back with a video.”