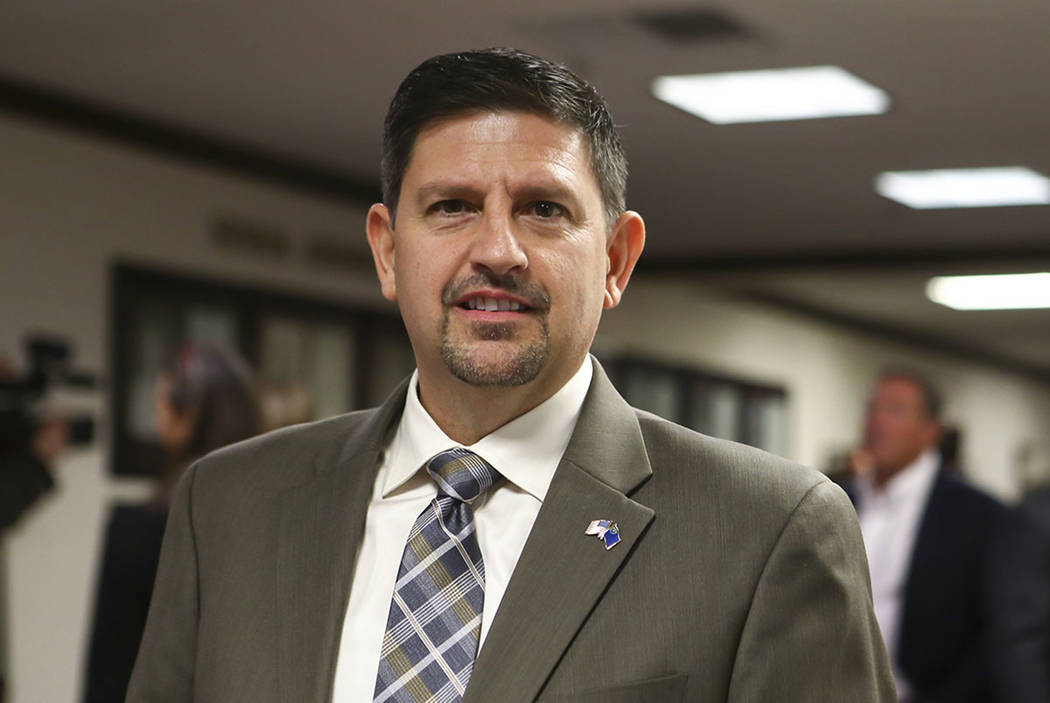 CARSON CITY — Reckless drivers who kill or injure bicyclists and pedestrians may end up facing stiffer penalties in Nevada, including prison time.

Senate Bill 410 would make it a felony for drivers who cause the death or substantial injury to a pedestrian or bicyclist. The penalty could result in a sentence of one to six years in prison and a fine of $2,000 to $5,000.

Reckless driving is now a misdemeanor punishable by up to six months in jail and the suspension of a driver’s license.

“We certainly understand with every piece of legislation it’s not going to prevent every single crash,” state Sen. Mark Manendo, D-Las Vegas, a bill sponsor, told the Assembly Transportation Committee on Tuesday. “Sadly, we still have carnage on our roadways.”

The bill has widespread support from the bicyclist community, including the Southern Nevada Bicycle Coalition. The organization pointed to tragedies including the 2015 death of Matthew Hunt, a 37-year-old who was hit by a distracted driver on the Strip and the April 18 death of 51-year-old surgeon Kayvan Khiabani, who was hit while bicycling near Red Rock Resort.

“We have mean roads,” Erin Breen, director of UNLV’s Vulnerable Road Users Project said. “They are wide, they are flat, they are dark. There are not enough safe places for people to safely cross the street.”

The Clark County district attorney’s office and the Las Vegas Metropolitan Police Department testified in support of the bill.

The committee did not take immediate action on the bill, which passed the Senate unanimously.