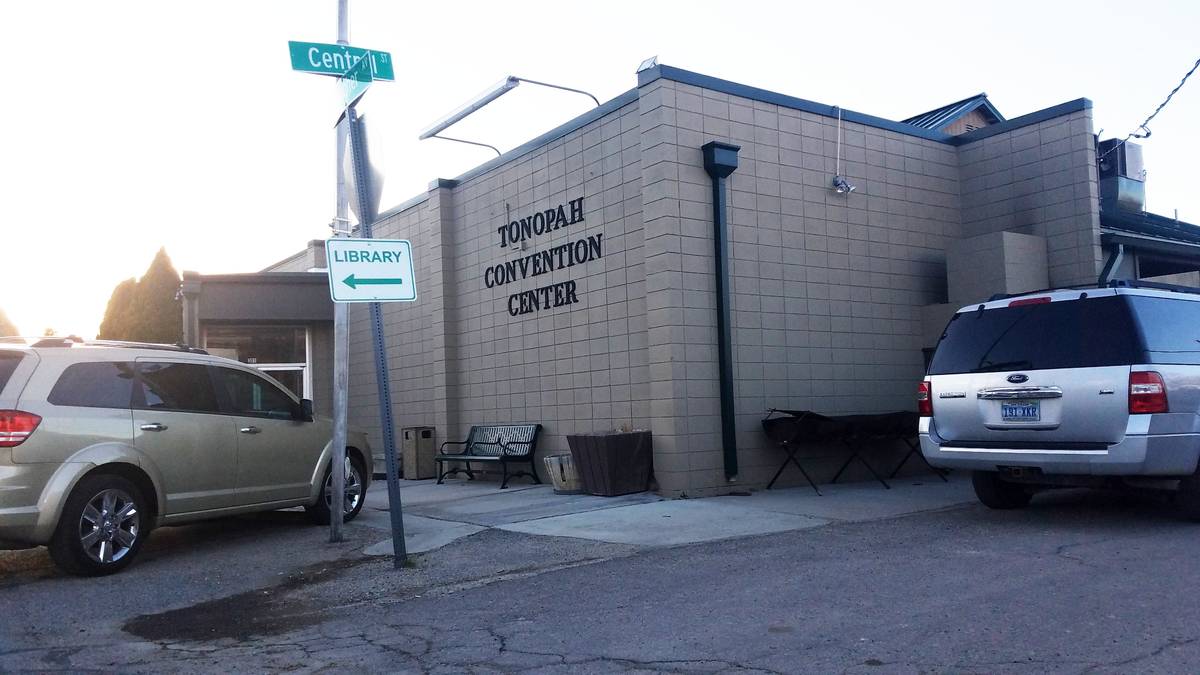 Special to the Pahrump Valley Times The Tonopah Convention Center and Union Plaza parking lots projects were bumped in priority in the list of project applications to be submitted for the fiscal year 2021 Community Development Block Grant program. 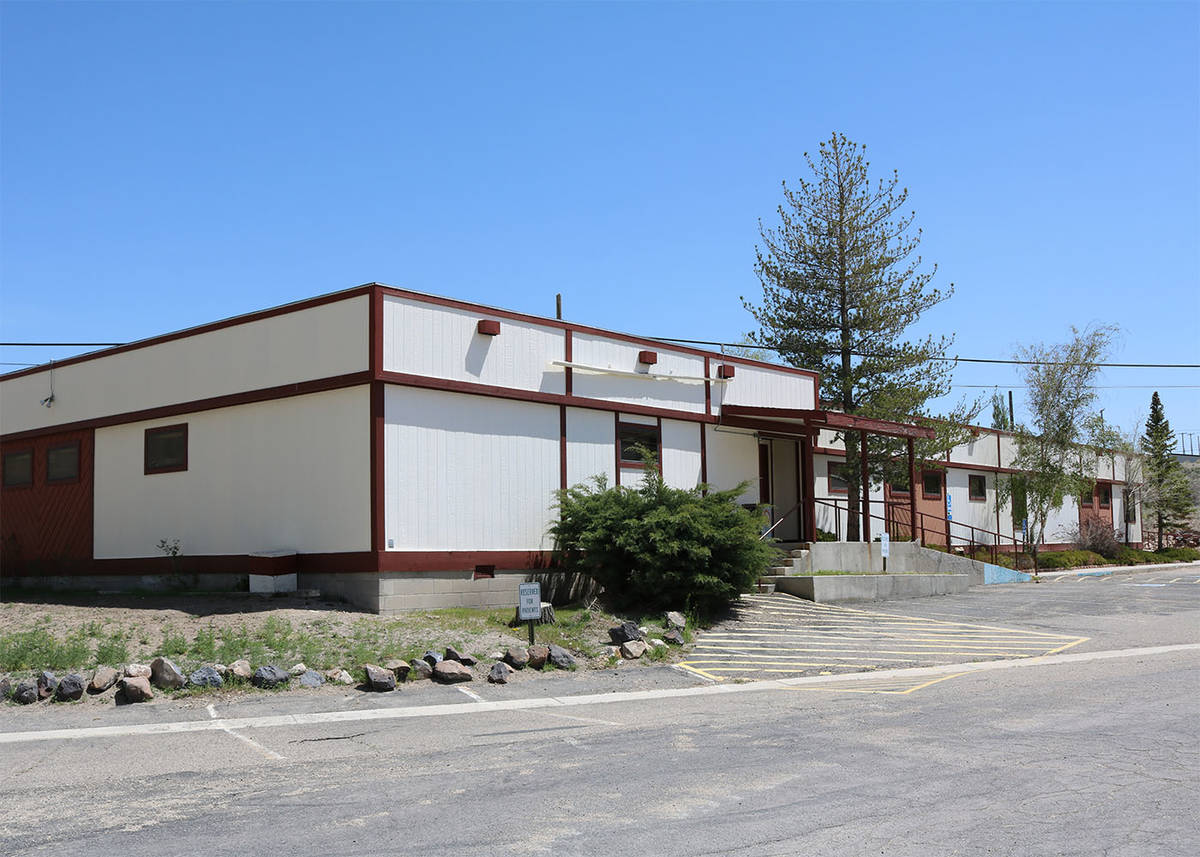 Special to the Pahrump Valley Times Demolition of the Nye Regional Medical Center is the subject of an application submitted by the Northern Nye County Hospital District for the Community Development Block Grant Program and this project was selected as priority number three by Nye County commissioners.

Last year, Nye County commissioners had the opportunity to submit four applications for the fiscal year 2021 Community Development Block Grant Program but with several million dollars in funding requests submitted by various entities throughout the state of Nevada, and not enough money to cover them all, the applications were back before commissioners this month for review to determine which of the four should be designated as of highest priority.

“We originally discussed prioritizing these applications in November (2020). I brought this back forward because I’d like to discuss reprioritizing the applications,” Nye County Grants Manager Samantha Kramer stated during the commission’s Tuesday, March 16 meeting. She said the CDBG program had received around $6 million in requests for the fiscal 2021 program but there was only $3.5 million available and therefore, CDBG officials had asked that the county review its prioritization of the applications it had submitted.

Kramer explained that originally, the commission had decided to give the second highest priority to a field lighting project for the Pahrump Fairgrounds but she wanted to have that listed as priority number four instead. By way of reasoning, Kramer detailed that there are already several open grants specific to projects at the Pahrump Fairgrounds and she felt it would be beneficial for the county to focus on those awards, as well as the much-needed sewer and wastewater system that had been previously selected as priority number one for the fiscal year 2021 block grant program. This would then leave commissioners with the ability to give second priority to one of the applications from another entity for which it is a sponsor.

Nye County Commissioner Leo Blundo put forward a motion to have the Pahrump Fairgrounds sewer and wastewater system as priority number one, followed by the town of Tonopah’s applications for the Union Plaza and Convention Center parking lots project as number two, the fairgrounds field lighting as number three and the Nye Regional Medical Center Demolition project, submitted by the Northern Nye County Hospital District, as number four.

Nye County Commission Chair Debra Strickland jumped in to ask if Blundo would be amenable to a slightly different prioritization, with the fairgrounds field lighting moved to number four as Kramer had requested, which would bump up the Tonopah parking lots to priority number two and the medical center demolition to number three.

“I think that we need more outreach in the north than we’ve been able to support so far, and it would be nice to see those projects move forward,” Strickland stated.

Commissioner Bruce Jabbour threw in his support for Strickland’s proposal and commissioner Donna Cox added hers as well, telling her fellow commissioners that she did not believe the field lighting for the sports fields that will be built at the Pahrump Fairgrounds was precisely necessary at the moment anyway.

Blundo was receptive to the idea and removed his original motion before making a second motion per Strickland’s recommendation. Commissioner Frank Carbone offered a quick second and the motion passed with all in favor.

Kramer noted that the projects, as prioritized that afternoon, would be submitted to the CDBG program the following week and emphasized that submittal of the applications does not guarantee that funding will be awarded for them.

Before the board moved on, Amargosa resident and newly appointed Amargosa Town Board member John Bosta stepped forward to ask about an application that had been submitted by the town earlier in 2021, which had not been included in the March 16 discussion. “What happened to the project for the senior citizens center in Amargosa?” Bosta questioned.

Kramer explained that the item on the agenda that day was specific to the Community Development Block Grant Program, while the application submitted by Amargosa was for the Community Development Block Grant-Coronavirus Program, which is a separate program specific to providing funding for projects that have a direct connection to mitigation, management and response to the COVID-19 pandemic. Prioritization of the applications submitted for the coronavirus block grant funding will be taken up by commissioners at a future meeting.