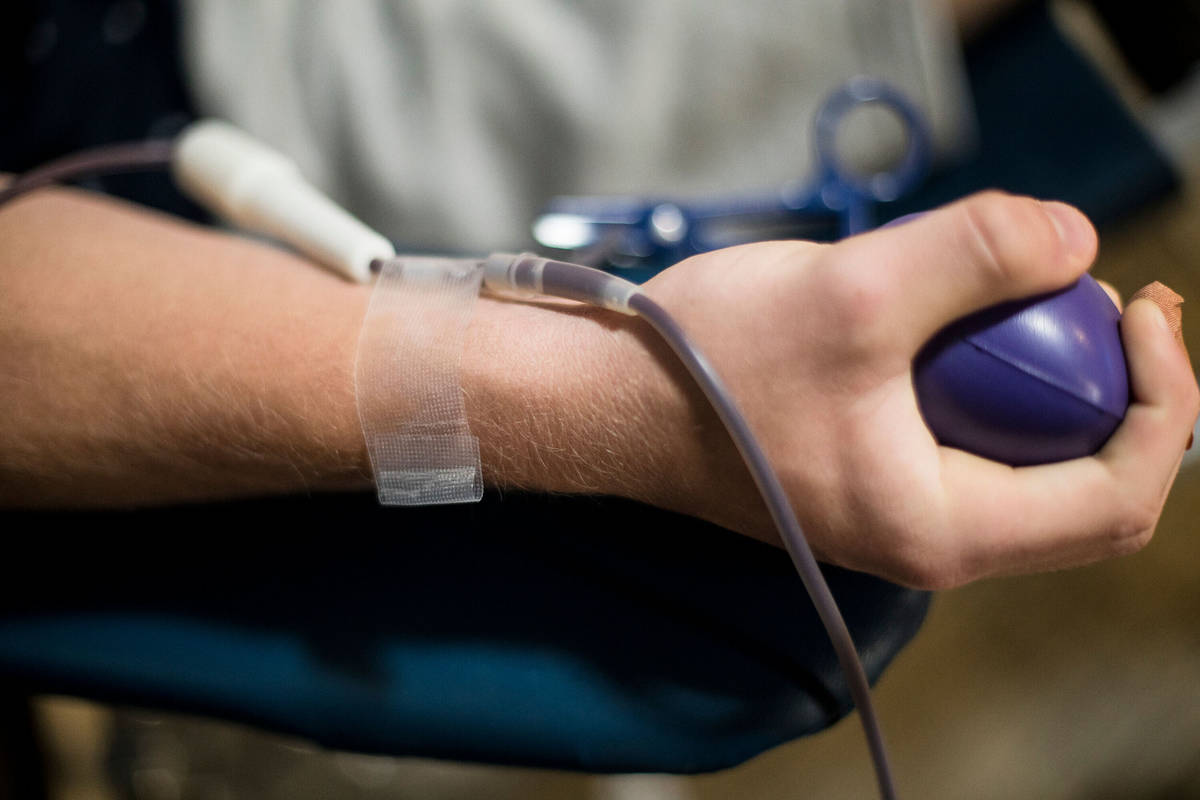 The drive, in honor of 14-year-old known as “Super Mikey,” or Michael, who survived leukemia. The drive, being put on by Vitalant, is set to occur between 2-6 p.m. in the middle school’s cafeteria.

Michael’s mother, Ashley, states, “My 14-year-old son Michael was diagnosed with Acute Lymphoblastic Leukemia in May 2014. I rushed him to the ER because despite desperate attempts, I could not stop a bloody nose he had. At the hospital, blood tests showed that his red and white blood cell counts were dangerously low, and his platelet count was at a whopping 3 (a normal count is around 300,000). He was bleeding non-stop due to having almost no platelets left in his body. Mikey was immediately rushed to a room where he received his first-ever blood and platelet transfusions. He has since had over 12 blood and 5 platelet transfusions, and is constantly at risk of needing more. It is incredibly important to us that others choose to donate blood and platelets. Without donors, my son would not have survived.”

There were still spots available as of Tuesday afternoon. All who give blood will receive a super hero cape.

For information and to apply to be a convalescent plasma donor, visit Vitalant.org/COVIDfree or call 877-25-VITAL (877-258-4825). The sponsor code is SUPERMIKEY.