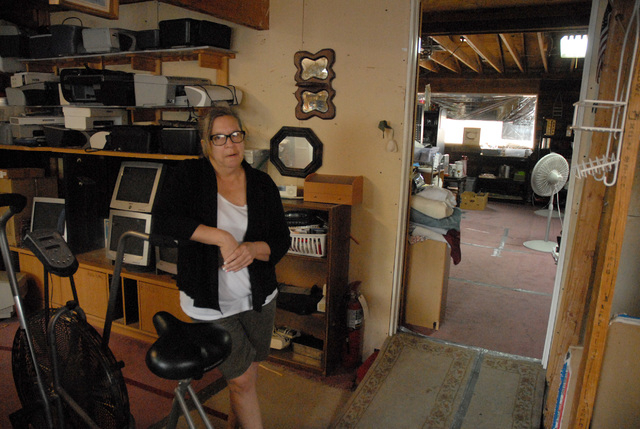 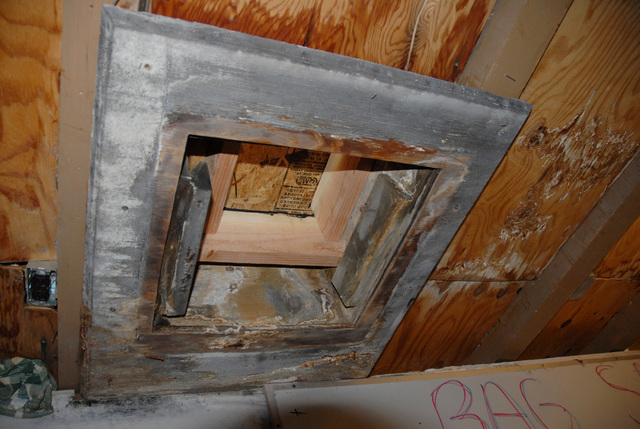 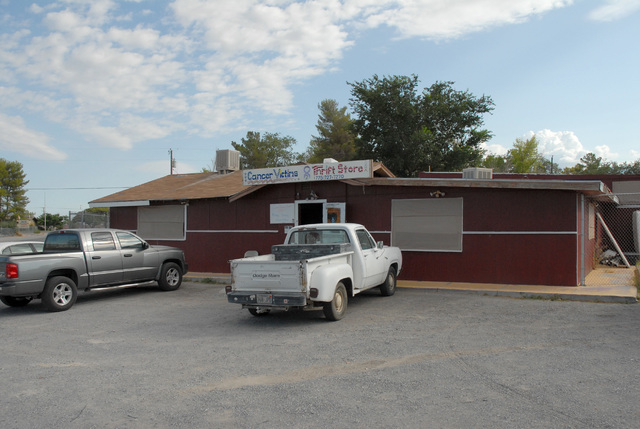 Burglars hit a business that supports cancer victims over the weekend and police are investigating.

Theresa Incopero, who works at the Cancer Victim’s Thrift Store at 641 West St., said she and her husband opened the store on Saturday morning and discovered something amiss at the checkout counter.

“When we came in at 7 a.m., I realized it looked kind of messy because I know we didn’t leave it like that. When I walked behind the counter, everything was in disarray and my husband noticed that the register was all over the place and he said get out because we didn’t know if they were still in here,” she said.

Incopero said she noticed a recently repaired computer was also missing from the store.

Aside from burglarizing the business, acts of vandalism were also visible.

“We spent a lot of money to fix that computer, and now that’s gone. They also kicked the bathroom door in, but I think they were after the computer. They gained access through the roof. They stole money and some silver items that we had on the counter,” she noted.

Additionally, Incopero said she has an idea of who may have burglarized the shop over the weekend.

“We had a guy come in and I sold him some computer stuff. I just kind of have an idea of who came in here. I don’t think it was an attack on us, more than them wanting to steal the computer. How do you do that?” she asked rhetorically.

For more than 20 years, the Cancer Victim’s Thrift Store has been using the money it makes from selling donated items to buy medical equipment and other goods provided at no cost to those who need them and otherwise wouldn’t be able to afford them.

Lately, Incopero said the business is expected to expand in the near future to include donations of automobiles – something her father Frank Incopero was organizing before he died last year.

“We are doing more in my dad’s honor. We are trying to get cars donated and that money will go to those who are suffering from cancer. I want all cancer patients to call and let me know what we can do with the money when the cars get donated. We keep getting hit with things, but we’re strong,” she said.

Still, Incopero said she still has much to be thankful for.

“I’m happy that nobody was in the store and it wasn’t held up by someone with a gun. We’re just glad that nobody got hurt,” she said.

Saturday’s burglary was certainly not the first time the business has seen problems.

The former Cancer Victim’s Car Lot on State Route 160 has seen numerous instances of vandalism and other issues over the years.

In 2007, rocks were thrown and broke every window of the office, while paperwork was pulled from all the drawers.

In 2006, a fire destroyed thousands of dollars’ worth of inventory at the present location.

Just two years prior, vandals shot out the windows of two parked cars up for sale in front of the thrift store.

Incopero, meanwhile, said her family may be looking for an additional location for the business.

“This store is old. The air and the heating is not as good as it once was. We are looking to get maybe a bigger place because we get a lot of stuff,” she said.

Anyone with information on Saturday’s burglary is urged to call the Nye County Sheriff’s Office at 751-7000.