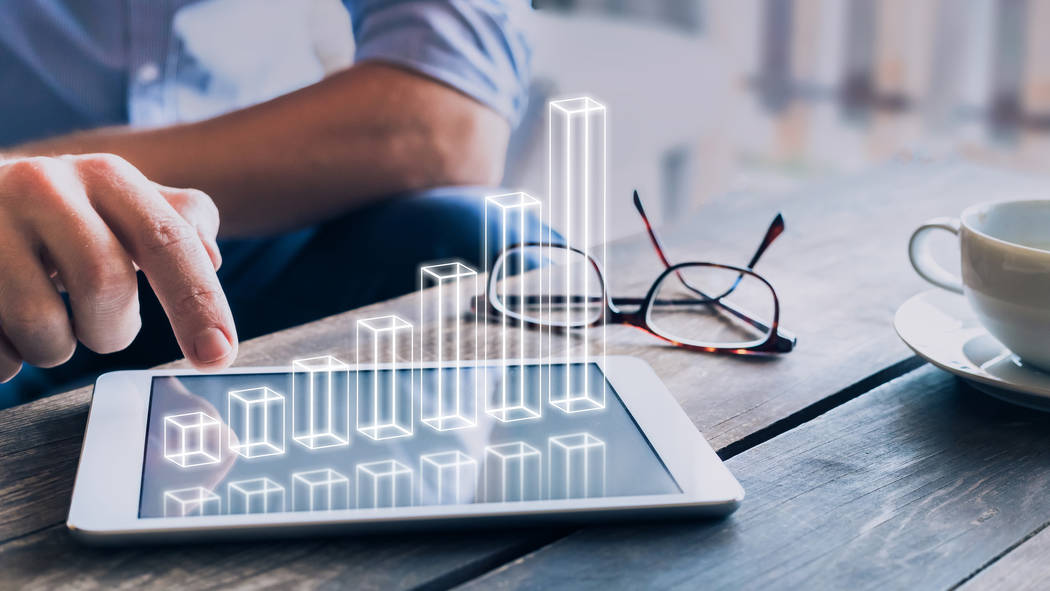 Thinkstock For the third consecutive quarter, business owners highlighted attracting customers and new business as their top challenge, with 15 percent putting it at the top of the list, Wells Fargo reported.

Small business owners showed continued optimism for their businesses and the U.S. economy in the latest Wells Fargo/Gallup Small Business Index. Respondents also signaled which issues are most important to them in next year’s elections.

Optimism from business owners about their present and future financial situations saw slight increases, with scores of 67 and 75 respectively.

More than 80 percent of owners said their current financial situation was somewhat or very good, while 85 percent said the same would be the case 12 months from now.

When asked about the current state of the U.S. economy, 63 percent rated it as either good or excellent (representing a 7-point decrease from last quarter), and 56 percent agreed that the economy was on the right track for business growth over the next 12 months.

See more about this story on pvtimes.com

One indicator tempering this optimism is that a third of business owners (33 percent) said an economic downturn is either “very” or “extremely” likely in the next 12 months, though two-thirds said they are somewhat or very prepared for such an occurrence.

“The Small Business Index is invaluable as one of the tools we use not only to measure current sentiment and priorities among business owners but future ones,” Elli Dai, head of Small Business and Personal Lending Group at Wells Fargo, said in a news release. “Both the continued optimism of business owners and their thoughts on key priorities and issues for the election and economy overall provide a window into how to best support their continued growth.”