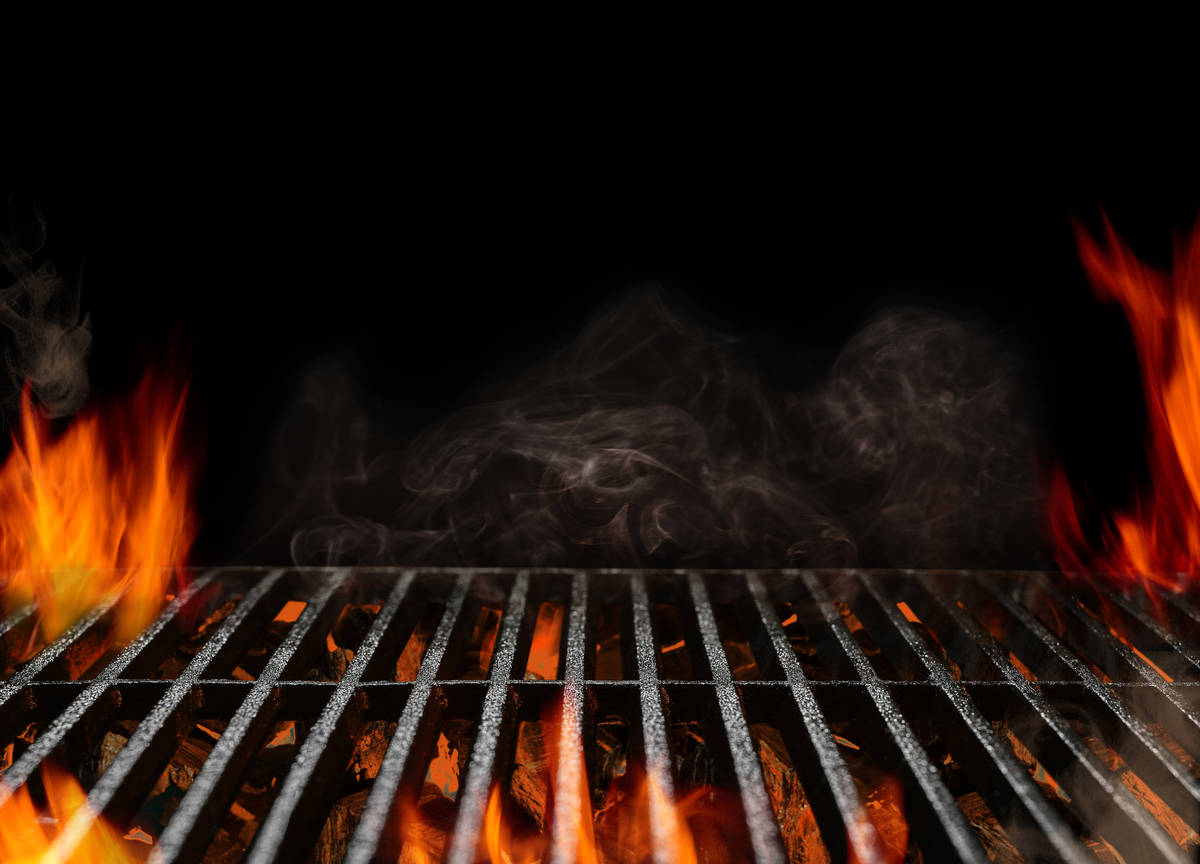 Getty Images A fundraiser is planned to assist the Ronald McDonald House Charities of Greater Las Vegas. The charity has helped dozens of Nye families with shelter and other needs while children get treatment in Las Vegas.

In Southern Nevada, the Ronald McDonald House of Greater Las Vegas is a cornerstone program, which provides temporary housing for families who travel to Las Vegas to receive critical medical treatment for their children.

As such, an effort is underway to raise funds for the charity locally, according to organizer Danni Cusick.

“This Sunday, June 13, myself and my small team are holding a charity barbecue, and for a few dollars, we are selling hotdogs, chips and water, which is a pretty cheap combo,” he said. “It will take place in the parking lot of the Pahrump Nugget, near where the Super Pawn is located. It will run from 10 a.m. to about 6 p.m.”

Though Cusick is a Pahrump resident, his work with the Ronald McDonald House Charity clears a path for him to travel across the country in support of the organization.

“Basically I just volunteer to help out in different states,” he said. “I helped out in Columbus, Ohio and I will go to Seattle next month after this one. All of the profits we get from Sunday’s event will go to supporting the Ronald McDonald House in Las Vegas.”

While families stay at the House, they are provided breakfast, lunch and dinner, as much of the commodities are derived from the organization’s annual food drive, Kessler noted.

During a previous effort to support the program, Kresser said last year more than five tons of food and household supplies, along with $11,500 in cash and gift card donations were collected by the organization, however, no volunteers were available in Pahrump in 2020, thus there was no local event.

In 2019 however, a total of $712.70 in cash donations and gift cards were collected in Pahrump, which was the second highest out of the 38 Smith’s stores in the Southern Nevada area.

The Ronald McDonald House Charities of Greater Las Vegas collects the bulk of its donations through local fundraising and private donations, according to its website.

It should also come as no surprise that McDonald’s is the nonprofit’s largest corporate donor.