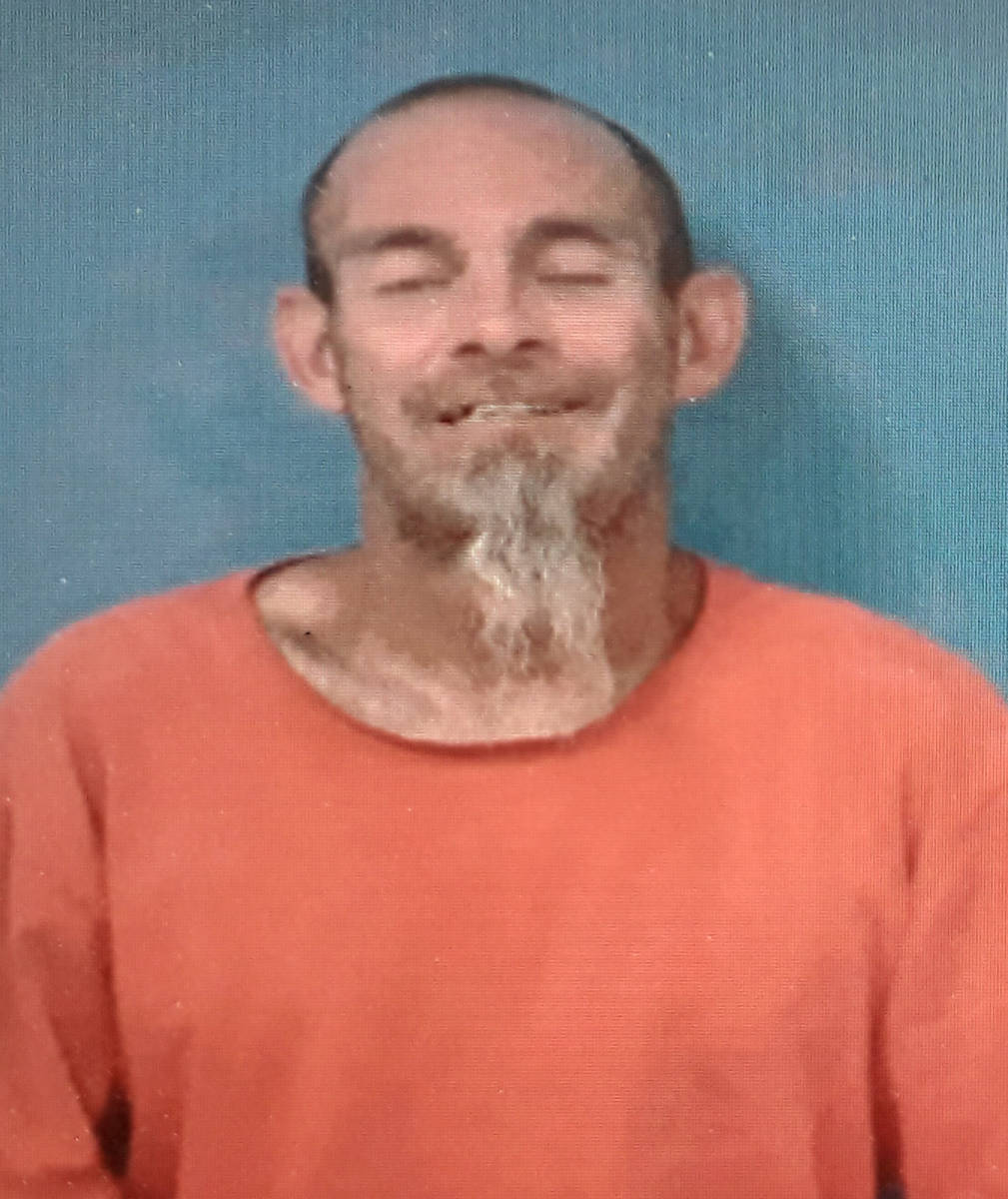 A Clark County resident who was refused service at Pahrump’s Department of Motor Vehicles field office, is being accused of threatening to blow up the building, according to Nye County law enforcement officials.

As stated in the official arrest report, Deputy John Tolle and additional deputies were summoned to the 1780 East Basin Avenue location on June 30 at approximately 12:07 p.m.

“I was advised that a male on scene had made a threat to blow up the building and was acting aggressive,” Tolle stated in the report. “Upon my arrival, I contacted Anthony Kitchingham, who explained to me that he was frustrated that they refused his service and admitted to saying that he was going to blow up this place.”

The report went on to state that Tolle spoke to a security guard on scene who said that due to the COVID-19 outbreak, each Nevada DMV office was only serving residents in the community which they reside, and since Kitchingham was a Clark County resident, they refused him service and advised that he would need to return to the Clark County DMV.

“It was described to me that Anthony became irate, aggressive, used foul language, and followed up with ‘I am going to blow this place up,’” Tolle noted. “Anthony willfully made a threat, although false, to injure, intimidate, and threatened to cause damage to a building by means of an explosive bomb,” according to Tolle’s report.

As a result of the alleged incident, Kitchingham was arrested on suspicion of communicating a bomb threat and was booked into the Nye County Detentio Center.