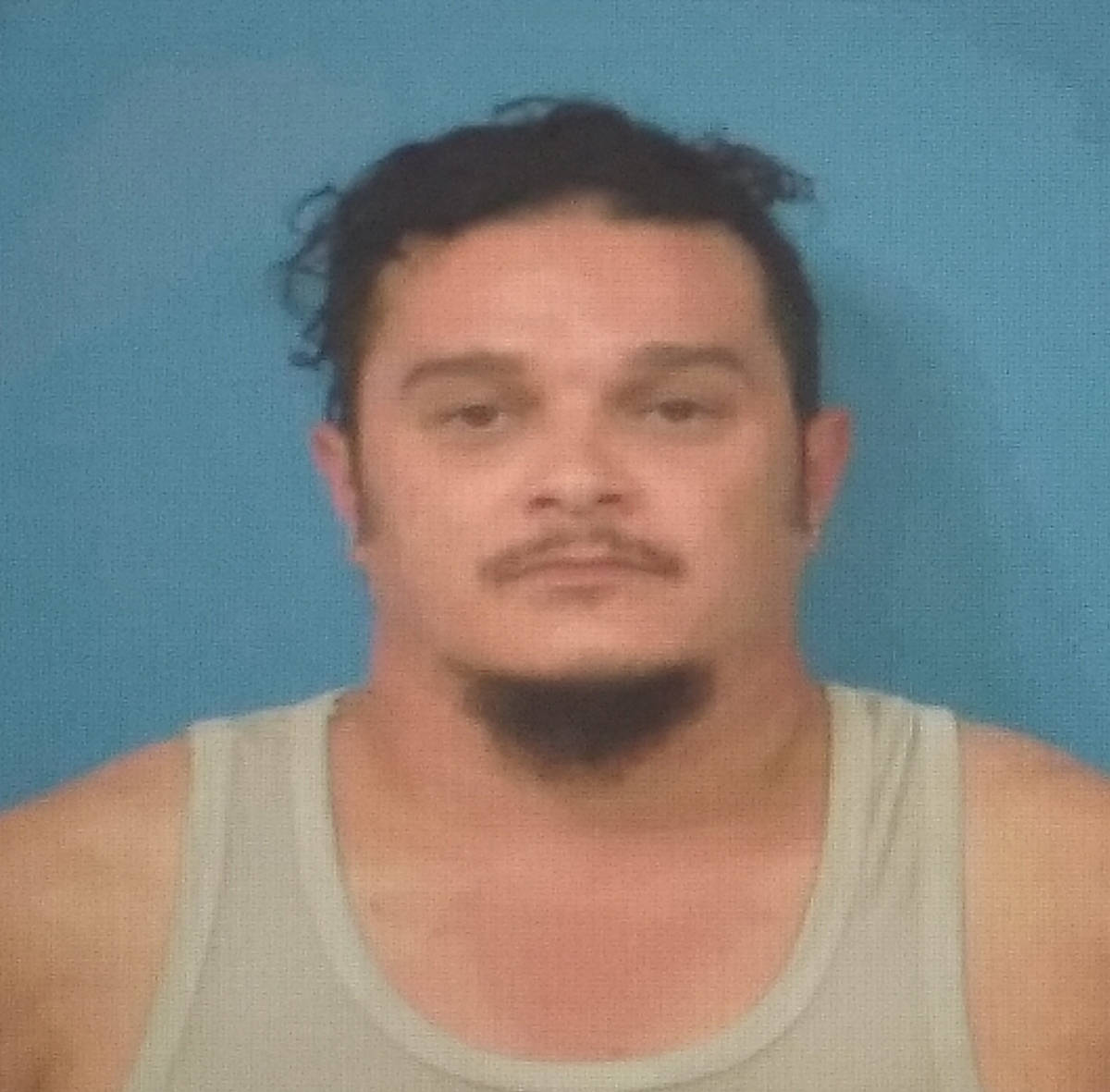 As stated in a sheriff’s office video news release, Operations Sgt. Ann Horak said deputies were dispatched to the Nye County Public Administrator’s office in Pahrump, regarding a report of theft on May 15.

“An employee with the public administrator’s office noticed that cash from a decedent’s account bag in the amount of $155 was missing from their desk,” Horak said. “Video footage shows Christopher Leach, 42, of Pahrump, entering the building on May 15, at around 9:40 in the morning.”

Horak went on to say that Leach at that time was an employee with a private cleaning company contracted to clean Nye County office buildings.

“He was in the public administrator’s office for approximately five minutes on May 15,” she said. “The video shows dollar bills in Leach’s hands as he was leaving the office.”

Following their initial investigation, deputies eventually located Leach on May 17, where he was arrested and taken into custody for suspicion of petty larceny and burglary of a business.