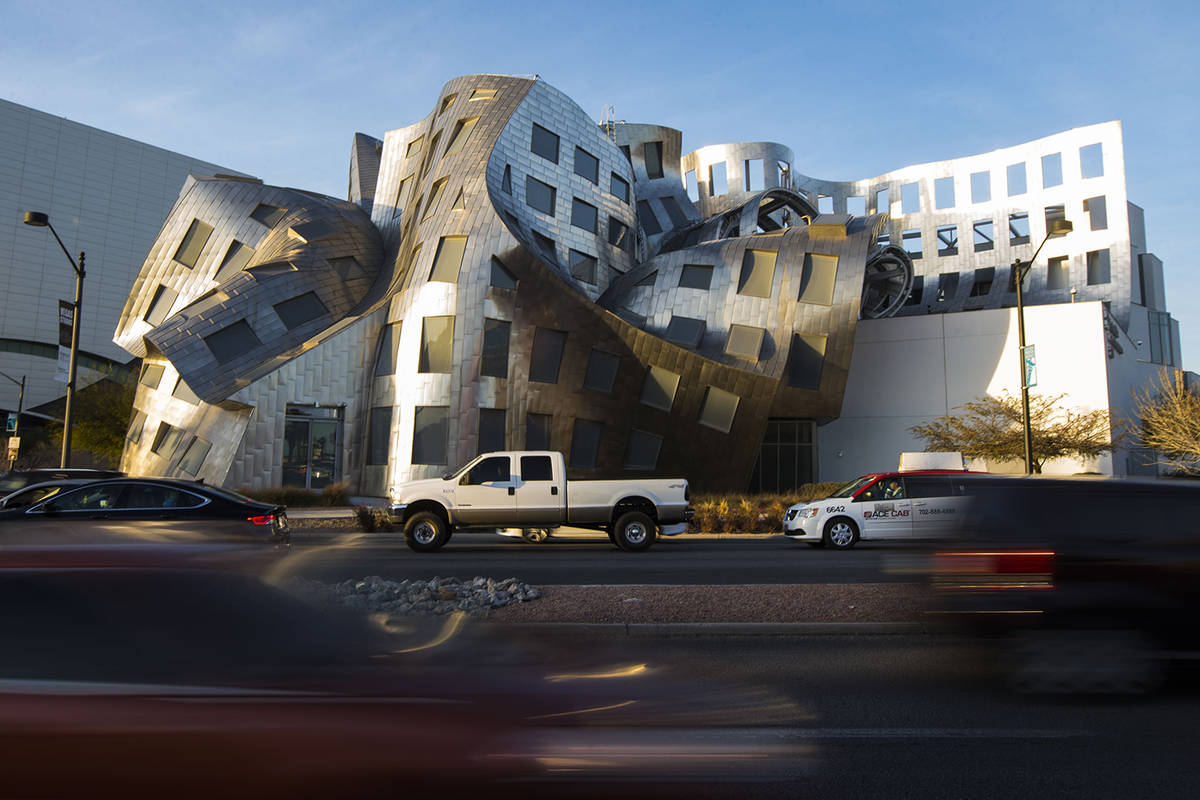 A virtual presentation featured remarks from Cleveland Clinic CEO and President Dr. Tom Mihaljevic; special musical performances by Goo Goo Dolls lead singer Johnny Rzeznik as well as members of the Cleveland Orchestra and other celebrity guest appearances; the world premiere of “A Century of Care,” a branded documentary-style series produced by Courageous Studios, brand studio for CNN and part of WarnerMedia, which follows Cleveland Clinic patients and caregivers through an extraordinary year; and a discussion of health care in the next 100 years by Cleveland Clinic leaders from around the world.

The foundation of Cleveland Clinic’s 100 years of patient-centered care began with the hospital’s physician founders. After caring for wounded soldiers in World War I, Drs. Frank Bunts, George Crile, William Lower and John Phillips believed in teamwork to serve the welfare of patients. Their credo was “to act as a unit,” which became a founding ideal for Cleveland Clinic. One hundred years later, the organization remains a team of teams focused solely on the patient.

“At Cleveland Clinic, we serve a true and noble purpose to care for others,” Mihaljevic said. “Our mission of ‘caring for life, researching for health and educating those who serve’ evokes the past, present and future of patient care. Our innovative culture and commitment to the patient experience have gone hand-in-hand with our dedication to research and education. Our history shows that, and it will continue into the future.”

What started as a unique group practice 100 years ago has grown into a global organization with locations in Ohio, Florida, Nevada, Toronto, Abu Dhabi and soon London. Today, Cleveland Clinic’s 70,000 caregivers deliver compassionate and exceptional care to more than 2 million patients worldwide.

At Cleveland Clinic Lou Ruvo Center for Brain Health in Las Vegas, clinician scientists are pioneering the last medical frontier: the brain. With more than 5,800 lives currently in its care, the Lou Ruvo Center for Brain Health is a leader in the research, treatment and education of Alzheimer’s and other neurodegenerative brain diseases including Parkinson’s, multiple sclerosis, frontotemporal and Lewy body dementias and has earned multiple designations of excellence.

Since opening in 2009, the Lou Ruvo Center for Brain Health has facilitated more than 220,000 patient appointments, conducted more than 100 research studies, opened the nation’s first Women’s Alzheimer’s Movement Prevention Center in conjunction with Maria Shriver, received a $3.3 million grant from the National Institute on Aging at the National Institutes of Health to establish Nevada’s first and only Nevada exploratory Alzheimer’s Disease Research Center and provided more than 60,000 visits to its no-cost caregiver and community education, support and therapeutic services.

Caring for the community is also a long-standing priority at Cleveland Clinic. As an anchor institution, a major employer and provider of services in the communities we serve, the health system is committed to helping create the healthiest community for everyone through programs and actions to heal, hire and invest for the future.

For more information including a timeline of the top moments in Cleveland Clinic history, visit clevelandclinic.org/centennial