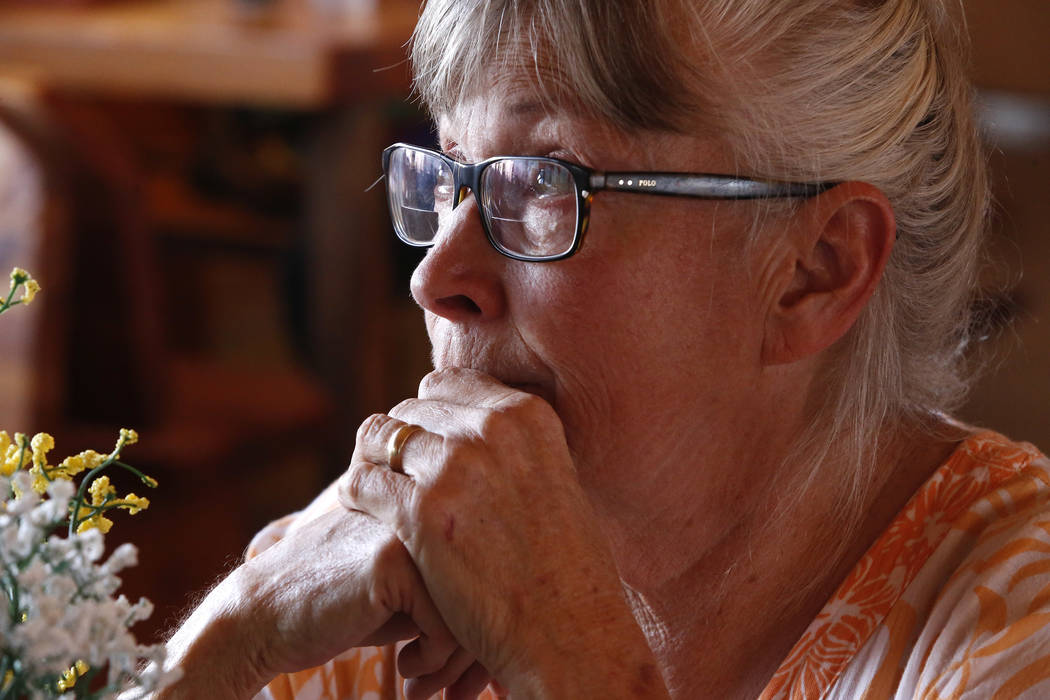 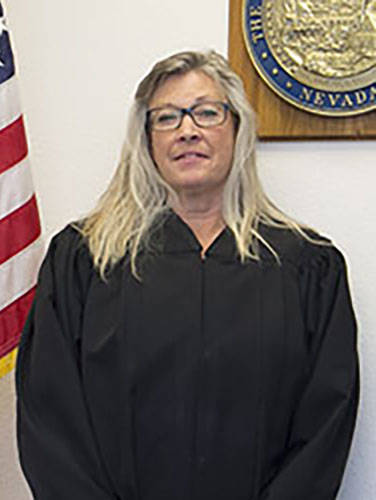 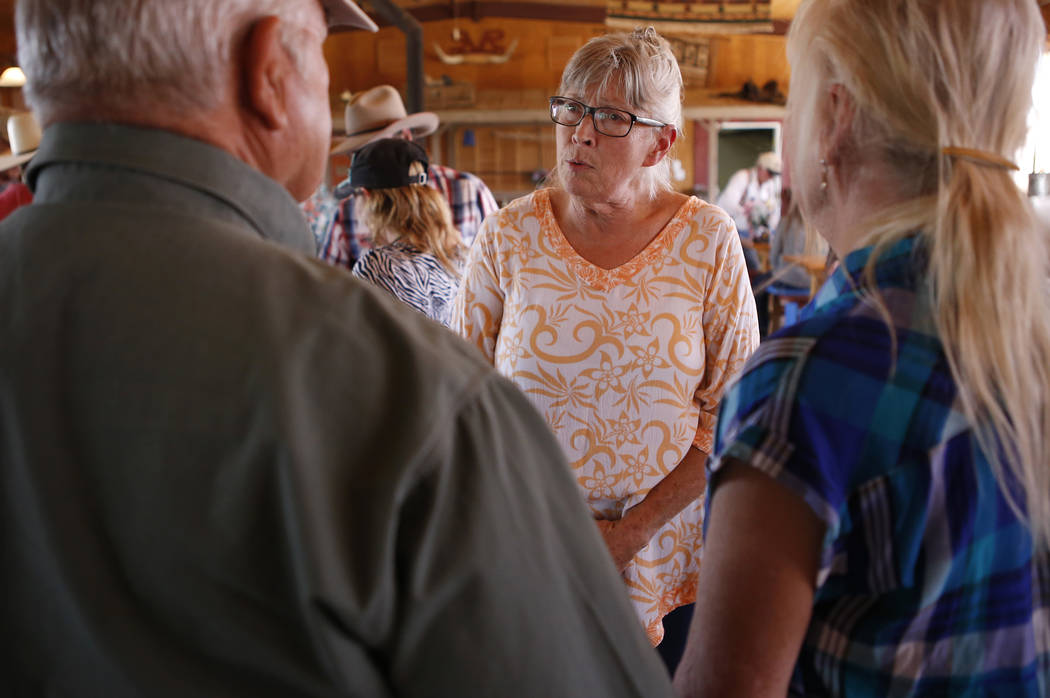 A Goodsprings judge has been suspended for a year without pay following a series of ethics charges, according to a ruling made this week by the Nevada Commission on Judicial Discipline.

The punishment is based on Justice of the Peace Dawn Haviland’s “repeated failure over several years to follow the law, her proclivity towards following her own moral compass in administering her version of justice irrespective of the law, and her lack of remorse and admission of wrongdoing for the same,” according to the ruling.

According to a host of allegations made public earlier this year, Haviland sealed her then-son-in-law’s criminal records, ordered staff to run background checks on her friend’s boyfriend, and bullied employees.

Haviland has served as the small town’s sole justice of the peace since 1999. She was suspended with pay in December.

She receives a taxpayer-funded salary of over $70,000 a year. She does not have a law degree, which is not a requirement for justices of the peace in rural communities. Goodsprings is about 40 miles southwest of Las Vegas.

It was not immediately clear who would replace Haviland in the interim.