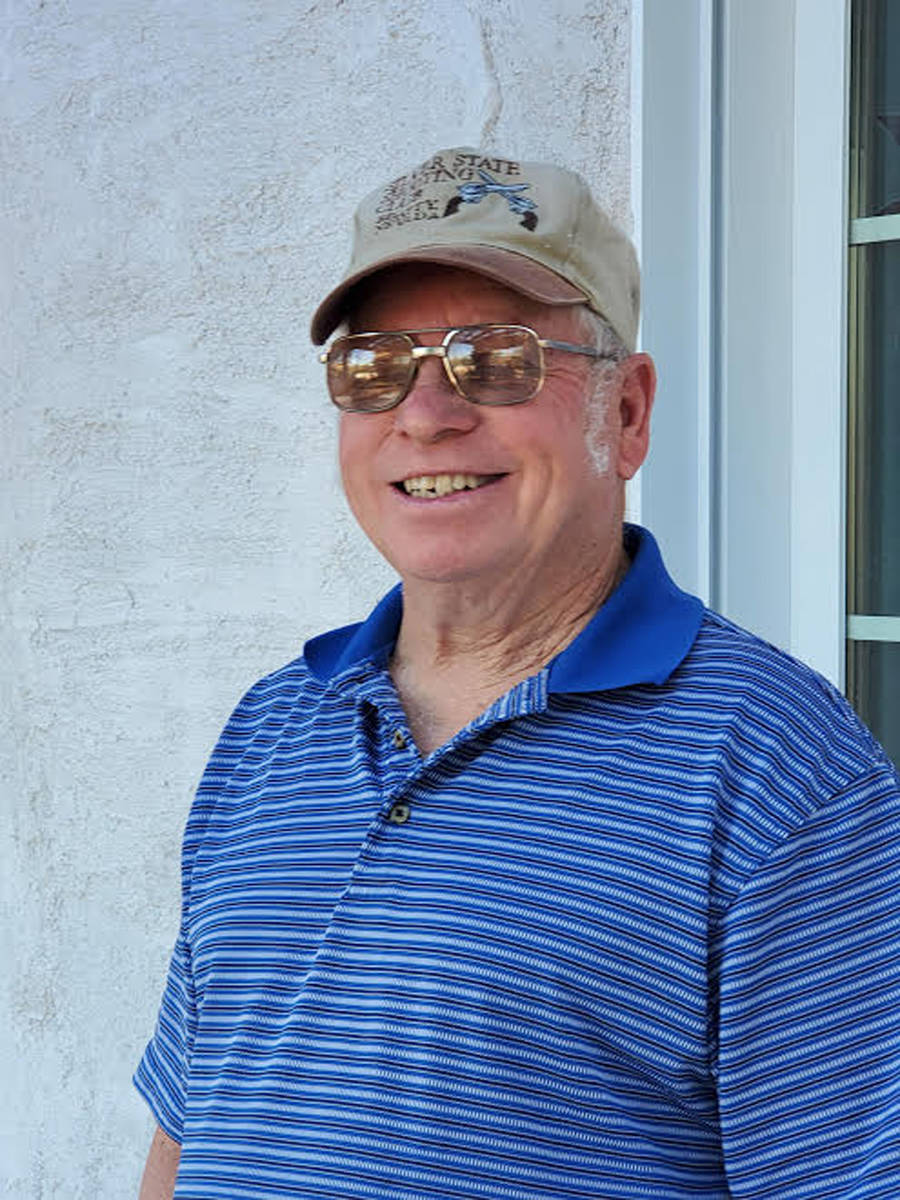 On Monday, Oct. 26 Nye County Commissioner-elect Richard “Dick” Gardner died, leaving not just a vacant seat for the board come 2021, but a community mourning the loss of one of its own as well.

The announcement was made by the Nye County Sheriff’s Office on its social media page. “We are sad to announce that county commissioner-elect Richard “Dick” Gardner passed away this morning. Our thoughts and prayers are with his family at this time,” the posting stated.

Officials with Nye County also released a statement on Gardner’s death, reading “Nye County is saddened by the news of the passing of Mr. Gardner. County administration had looked forward to working with Mr. Gardner as the newly-elected district 1 commissioner after his many years on the Beatty Town Advisory Board. His passion and understanding for rural Nye County will be missed. The county sends its condolences to the family.”

Nye County residents immediately took to social media to express their sympathy and sorrow as well, with Facebook user Janet Hearons writing, “Our prayer go out to his family and friends,” and Sue Ryan commenting, “Hearts are breaking, he was an upstanding man.” John Lupac wrote on Facebook, “Fair winds Dick, God Bless SF,” and Crystal Summers-Taylor posted, “My prayers for the family. My heart aches with this great loss.”

Gardner was a U.S. Navy veteran and longtime resident of Beatty who was very active in community, having spent a decade on the local town advisory board and dedicated time to his membership with the Masonic Lodge and Veterans of Foreign Wars, in addition to being a member of the Nevada Site Specific Advisory Board.

Earlier this year, Gardner decided to aim for even more involvement in the county he called home by running for the Nye County Commission District 1 seat. In the 2020 Republican Primary Gardner faced four other Republicans, Trevor Dolby, Liandra Dutton, Tim Gamble and Bruce Jabbour, winning the nomination, and ultimately the district 1 seat itself, with approximately 27% of the vote.

Now, with Gardner’s passing, many are wondering who will take the position come January, 2021.

The Pahrump Valley Times reached out to Nye County Clerk Sam Merlino, who explained that the responsibility for filling the now vacant seat is in the hands of Nevada Gov. Steve Sisolak. It is important to note that the law requires a member of the same political party, in this instance a Republican, to be appointed to the vacant seat. However, nothing will be done before the 2020 general election comes to a close, as Gardner’s election is not considered official until after that time.

Once the general election is over, Merlino said the county would notify both the Nevada Secretary of State’s Office and the Nevada Governor’s Office of Gardner’s passing. The vacancy will then be advertised and the application process will be opened. Readers can look for details on the application process after the 2020 general election concludes.