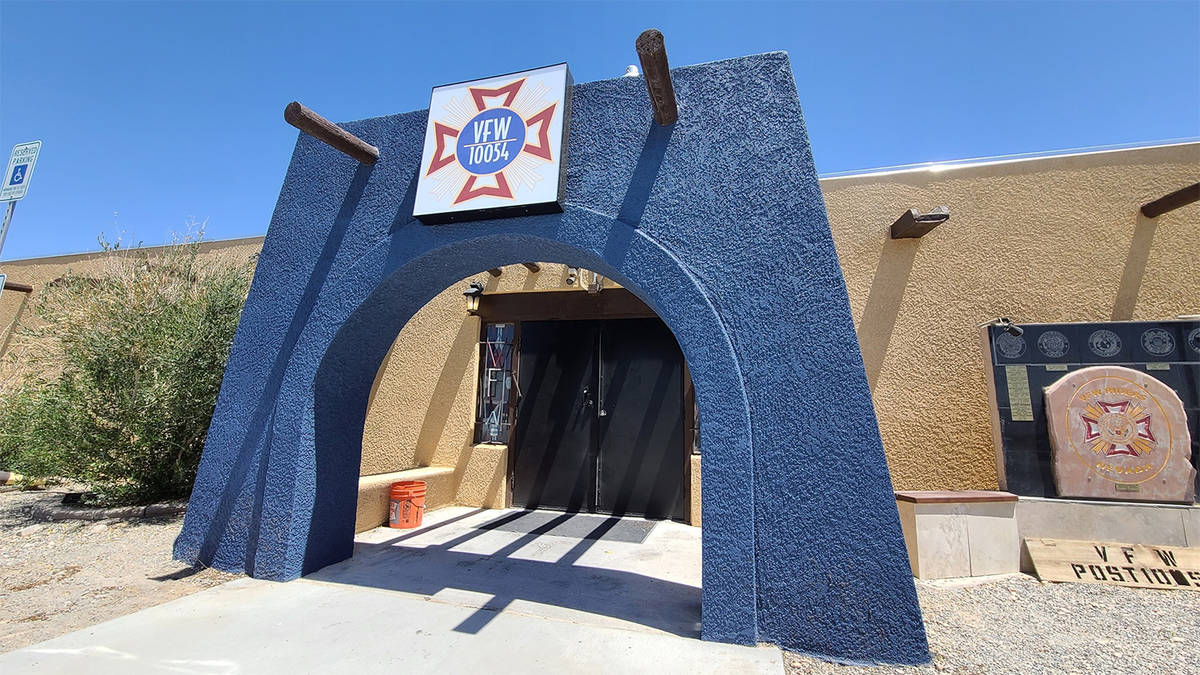 Special to the Pahrump Valley Times Located at 4651 S. Homestead Rd., Pahrump's VFW Post 10054 is opening its doors to area residents who do not have adequate air conditioning in their homes. Membership is not required, according to the post’s Sr. Vice Commander Steven Kennard, who also said parents can bring their children along in order to beat the heat.

As such, Pahrump’s VFW Post 10054 is watching out for the valley’s most vulnerable residents, especially the elderly and children, by providing a place to cool off.

The post’s Sr. Vice Commander Steven Kennard is urging those who have no other alternatives, to go to the VFW in order to escape the oppressive heat wave.

Kennard said those who wish to take advantage of the offer are all welcome.

No membership is required.

“We have never really done this before, so this is the first time we have actually reached out to those who need it,” he said. “We decided to do this during the last heat wave about two weeks ago and we’ve just had a few people come in.”

Kennard also said, parents can also bring their children along in order to beat the heat.

“We have a no smoking room for the kids, so they won’t be in the bar area,” he said. “We’ll provide ice water for those who come in. It’s a nice place to go and cool off, and they can stay until we close. We open at 10 a.m., and obviously we are still open for our regular business.”

In a related story, Nye County Public Information Officer Arnold Knightly noted that the county opened a one-day cooling station at the Bob Ruud Community Center at the corner of Highway 160 and Basin Avenue on Wednesday June 16, where residents were invited inside to cool off and enjoy free bottled water.

According to the AccuWeather forecast, triple-digit daytime temps can be expected in Pahrump throughout the end of June and into July.