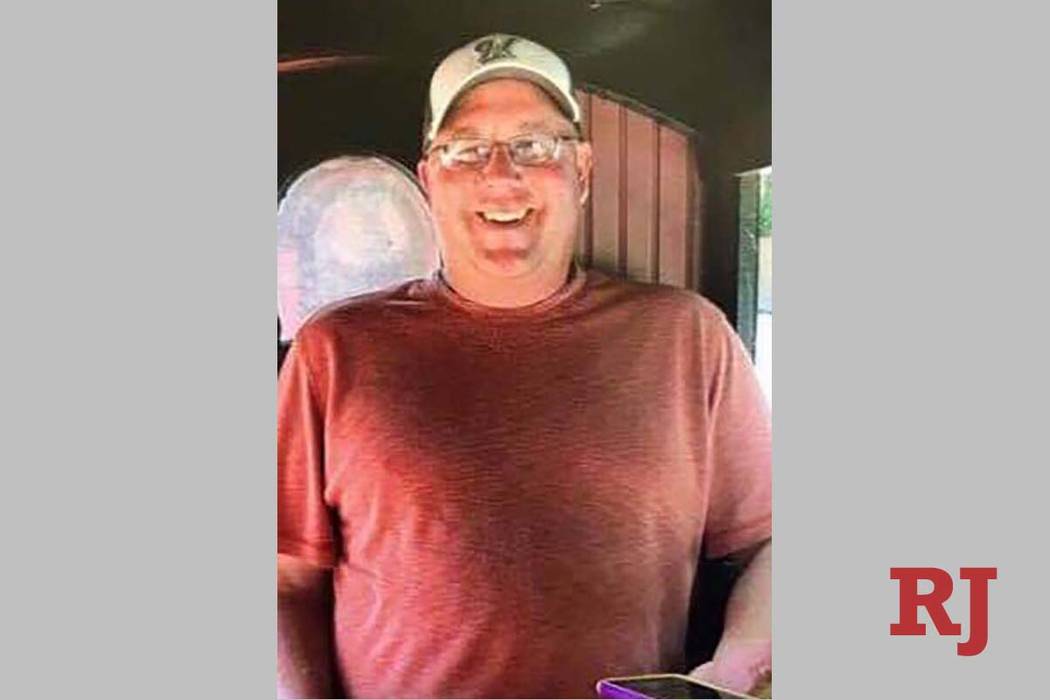 Las Vegas Metropolitan Police Department via Review-Journal Jeffrey Kalist had been reported missing by his family.

The Clark County coroner’s office has confirmed that a body found Friday in Red Rock Canyon National Conservation Area was that of Jeffrey Kalista, who had been reported missing a day prior by his family.

Kalista, a 52-year-old resident of Manitowoc, Wisconsin, disappeared June 10, when he had departed for the canyon for a hike, according to Las Vegas police. His car was located near a trailhead after he was reported missing.

His body was found by Red Rock Search andRescue crews on a hillside below a hiking trail in Lovell Canyon, according to the coroner’s office.

Kalista’s cause and manner of death had not been determined as of Monday morning.