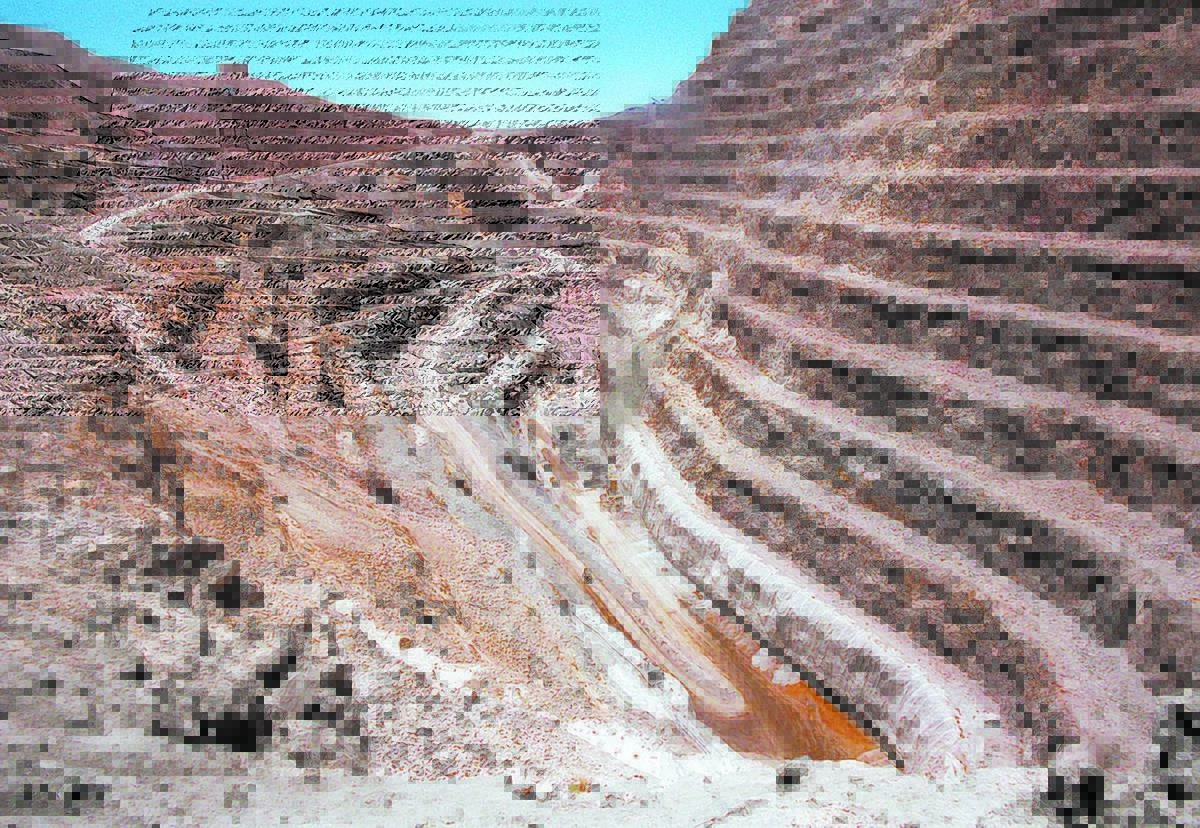 Gary Thompson/Las Vegas Review-Journal-file Open pit area of the Barrick Bullfrog Gold Mine as shown in an undated file photo. Barrick Gold completed mining of the Bullfrog Mine in 1999. 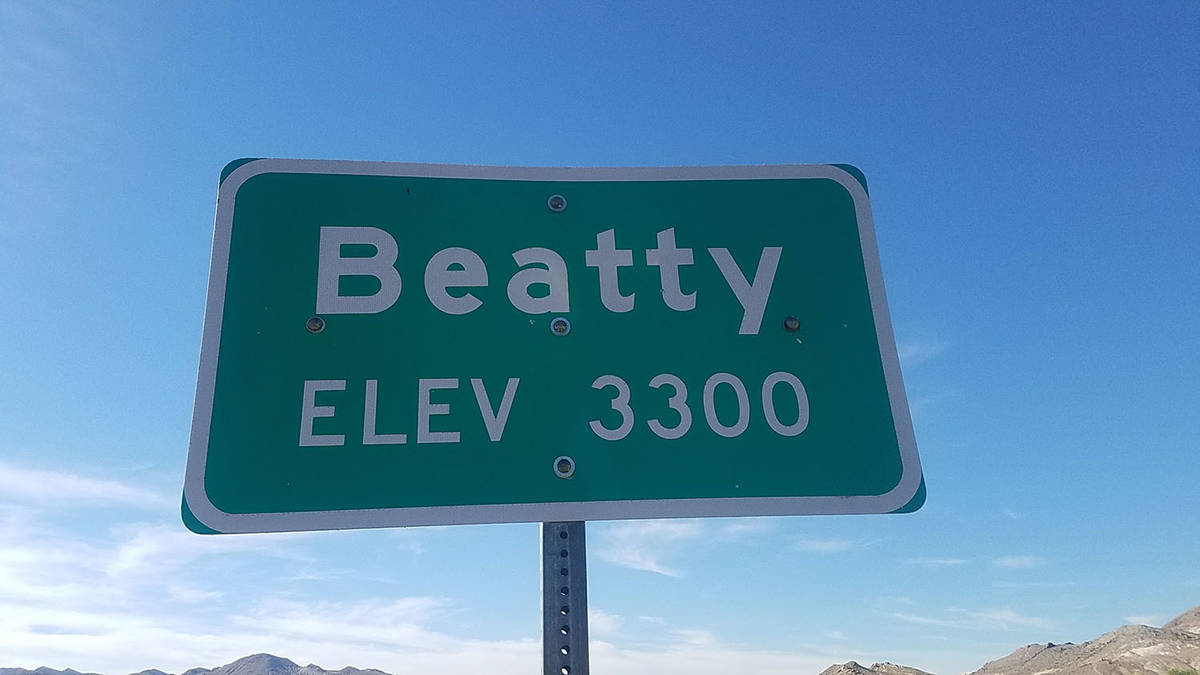 Corvus believes that ongoing core drilling at Lynnda Strip has shown the system could extend an addition 100 meters below the initial RC drill holes announced to date with oxidation that could be excess of 500 meters deep.

The dimensions of the Lynnda Strip system is in excess of 500 meters east-west and is displaying a system thickness that could be in excess of 200 meters. As like other systems in the Bullfrog District that are related to North-South trending structural zones, the potential strike extent could be multiples of the currently known width.

Corvus believes that this system could be very large and currently appears to be a higher-grade heap-leach open pit deposit. Corvus’ strategic land position will allow it to assess the width of this north-south trending system which initially will target an approximate 1-kilometer-long fence assessing three major structural zones: Lynnda Strip, South Merlin and Owl Creek, which is the north extension of Mother Lode zone.

“These new results from Lynnda Strip along with the deep extension of the gold system that we see in the ongoing core drilling program is outlining a large new discovery of a deeply oxidized heap leach deposit,” Corvus President and CEO Jeffrey Pontius said. “Corvus’ continued assessment and definition of its size and quality will be a major interest driver for the district.

“The Lynnda Strip target is blind, under nonmineralized cover, resembling all major discoveries made in the district to date and reinforces the exploration potential of this area. When looked at in the context of other western Nevada major, volcanic related gold systems like Round Mountain and Comstock, we could be just scratching the surface of the potential of this re-emerging Nevada Gold District.”