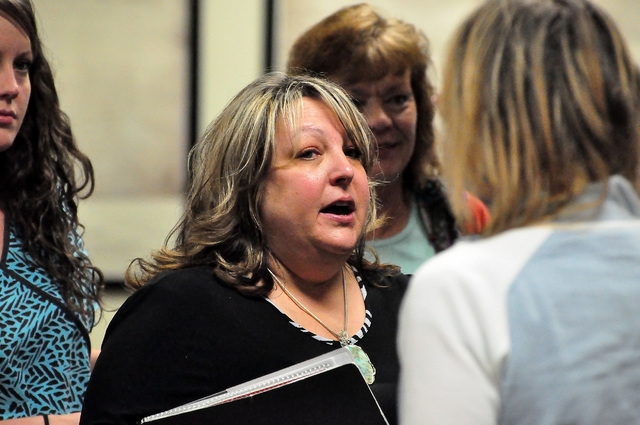 Nye County Animal Shelter got a new operator on Wednesday.

Nye County commissioners also ironed out several details of the agreement that had been discussed at the meeting.

The shelter will charge fees only for animals that are held by court order in addition to licensing fees. County officials, however, agreed to pay up to $20,000 a year for the shelter utilities.

One of the organization’s members, Suzanne Zervantian, who spoke to Nye County commissioners at the meeting on Tuesday, said that the shelter will not charge fees for the stray animals brought in by Nye County Animal Control or the ones that get dropped off.

“I just would like to add that the boarding fees that were listed were only for court-ordered protective custody, which means an animal that was taken in because of a cruelty case, so any other animals that are brought in, we will not be receiving any money,” she said.

“This is a bit of a compromise that we worked out,” Nye County Emergency Management Director Vance Payne said.

“We tried to look at numbers from the past years, saw what we handled and Desert Haven believes they can absorb that and it fits into their mission,” he said.

The nonprofit will also have to provide insurance at “appropriate levels,” commissioners said.

Desert Haven Animal Society formed earlier this year in response to the need to have an open-admission animal shelter in Pahrump. The organization also plans to construct a new animal shelter on county land.

Nye County Animal Shelter received $894 out of contingency funds earlier this month to pay for the temporary kennel assistant. The money will dry up on Friday, as the nonprofit is expected to take over the operations of the shelter.