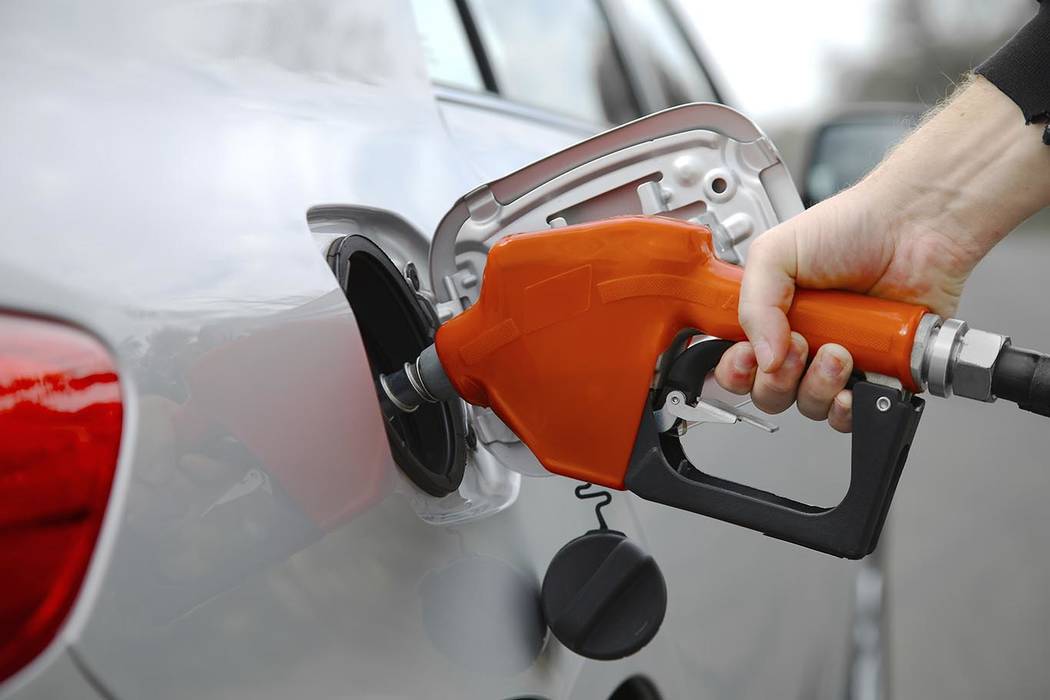 The 9-cent fund relates to the Nye County gas tax. In October 2015, Nye County commissioners raised the gas tax for the first time since 1985 from 4 cents to 9 cents per gallon. The 5-cent increase was expected to put an additional $1.1 million in the road fund coffers, projecting a $1.9 million revenue annually.

In her report, Rucker said that the projected budget revenues in 2018, which would come from the gas tax, currently stand at $1.4 million, which gives the county resources for expenditures of $1.88 million. Officials said the total maximum expenditure budget for fiscal year 2018 shouldn’t be more than $1.8 million.

“We are budgeting conservatively, we believe we will probably be at $1.9 million over the year,” Nye County Commissioner Dan Schinhofen said.

Those revenues, however, would be largely dependent upon how much gasoline is sold at gas stations in Nye County.

“We can revise that when we start seeing these increased revenues in this fund, but at this time, that’s my recommendation,” Rucker said.

Rucker didn’t say how many gallons of gasoline have been sold countywide since the gas tax hike went into effect.

The fuel tax dollars must be spent on roads, which is authorized by Nevada Revised Statute 373. The county maintains 2,747 miles of roads, including bridges. The county also pays to maintain signage, traffic signals, plow roads in winter and repair flood damage every summer.

The ending fund balance based on the audit for fiscal year 2017 was $983,622, according to the documents.

“That, combined with actual and forecasted revenues for fiscal year 2017, we have total resources available of $2.38 million,” Rucker said.

The original proposed budget was $2.69 million, which made the balance not sustainable in fiscal year 2017 due to revenues in the ending fund balance, Rucker said.

However, the commission’s revised budget had $1.9 million available.

Total resources for fiscal year 2017 were at $2.38 million, which made the new budget sustainable, Rucker said

The money will be used as carryover funds for fiscal year 2018.

Rucker said Nye County’s original budget for this fund was about $19,000 short. On Feb. 21, Nye County commissioners approved augmentation of the fund by $19,265 to match the expenses that officials expect to see in this budget.

“We have zero remaining expenditure budget in fiscal (year) 2017 for this fund,” Rucker said.