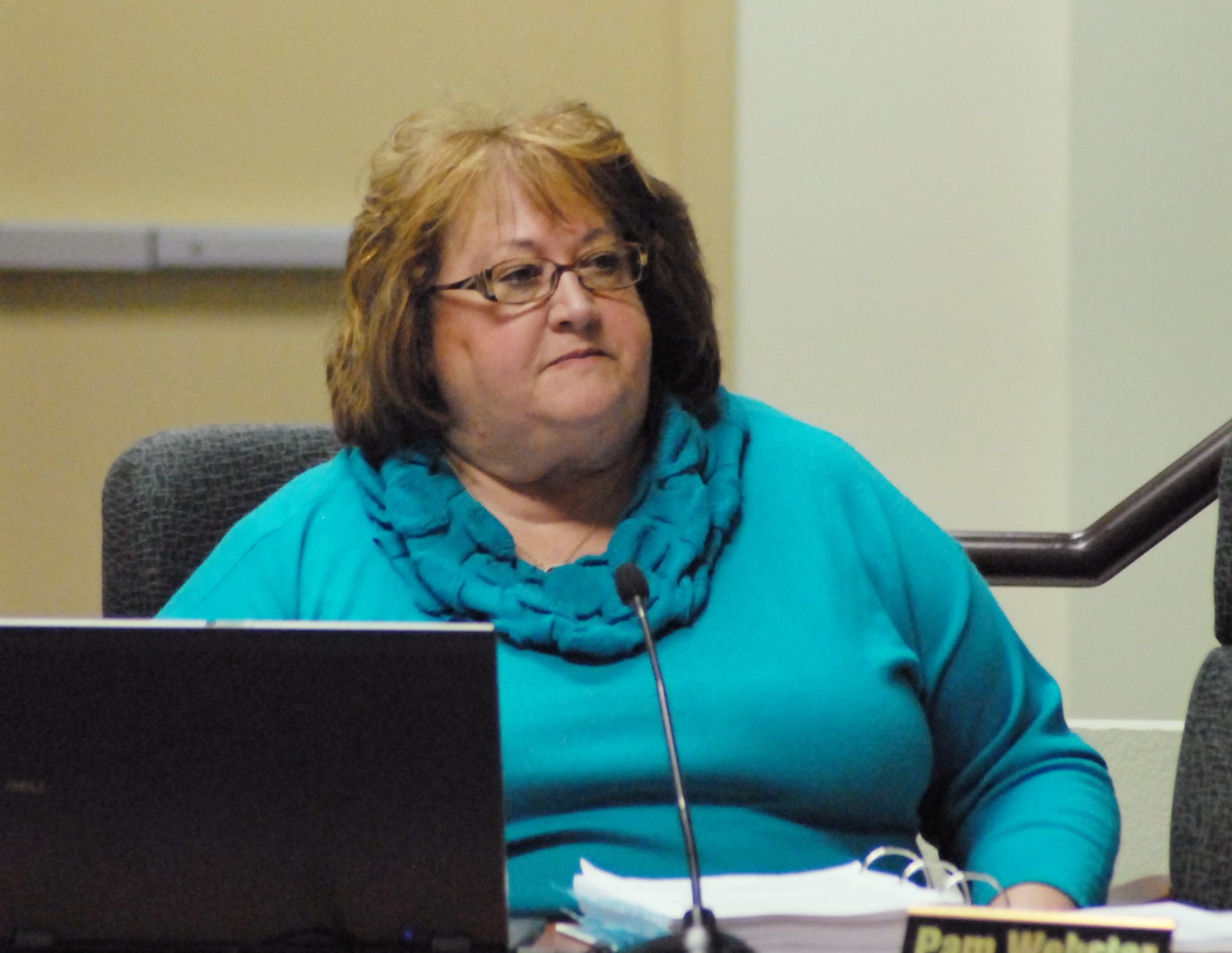 Nye County Manager Pam Webster will fill the shoes of Nye County Comptroller Amy Fanning, who is set to vacate her position next week.

At the Nye County Commission meeting on Tuesday, Webster’s candidacy was approved unanimously. Commissioners also waived a 90-day waiting period as they are looking to fill the soon-to-be-vacant opening immediately.

Webster will take on the comptroller’s responsibilities while officials are looking for a replacement. Webster’s temporary position doesn’t carry a salary increase.

“I will be preparing, presenting and monitoring the budget; managing the finance department, which includes processing accounts payable, accounts receivable, procurement, general ledger and grant management,” Webster said in an email statement following the meeting.

On Wednesday, Webster hired an entry-level financial assistant. She also plans to hire a budget analyst. Both positions report to the comptroller.

“I am hoping to have a new comptroller by May,” Webster said. “I work 9-11 hours a day now, and some weekends.”

Webster was hired as Nye County comptroller in 2006. She was later promoted to assistant county manager in 2007. Her current contract with the county was extended for 2 years in October 2015.

Nye County Commissioner Lorinda Wichman said Webster and Fanning had been successful in fulfilling the request for additional fiscal controls that were part of the last audit report.

“They also established the reports that better communicate to the board members and the public, and continue to refine that process,” she said.

The county advertises open positions through several online networks, Wichman said. The positions are posted on state and federal websites as well.

Fanning was hired as Nye County comptroller in 2014, following Susan Paprocki’s departure, who quit before the last budget hearing in May 2014. Before that, Fanning worked as a budget/fiscal analyst II, human resources generalist and a clerk-typist for the Nye County Assessor’s office.

“Obviously, Amy will be missed by everyone, but Nye County is still here and will remain,” Wichman said. “Until her replacement is up to speed, it will create more work for other staff members.”

Fanning didn’t return requests for comment. She will leave her position on March 25.