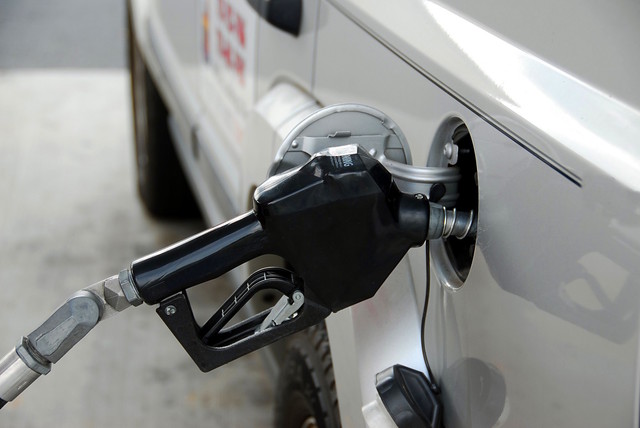 Nye County voters will have an opportunity to decide whether they want the county to impose tax increases on certain motor vehicle fuels to pay for road projects within the county.

The additional county and state taxes are required to be calculated by applying a formula factoring a certain percentage based on street and highway construction cost inflation and can’t exceed 7.8 percent, according to the documents.

The question is required by a state law passed in the last legislature in an attempt to fund transportation infrastructure projects.

Part of the argument for approval is that “inflation in the cost of street and highway construction has eroded the purchasing power of motor vehicle fuel taxes. The gas tax has lost 38 percent of its value since Congress last increased it in 1993. Passage would merely index the current rates to inflation so that the purchasing power of our gas taxes remain static and county roads can be maintained.”

However, critics of the measure state, in part, that “Nevadans currently pay over 50 cents per gallon fuel tax. Volatile fuel prices have already driven up the cost of food, medicine, clothing, utilities, etc., and an automatic fuel tax index will add significantly to the burden of high energy costs.”

The practice of tying the fuel tax rate to the rate of certain street and highway construction cost inflation is called fuel tax indexing.

This question is unrelated to the county commission approved 5 cents per gallon gas tax increase implemented earlier this year.

Shall the Nye County Board of Commissioners enact an ordinance to impose, for the period beginning on January 1, 2017 and ending on December 31, 2026, annual increases in the taxes on certain motor vehicle fuels based on construction inflation not to exceed 7.8 percent for the purpose of funding repairs and maintenance of roads and projects that will reduce traffic congestion?