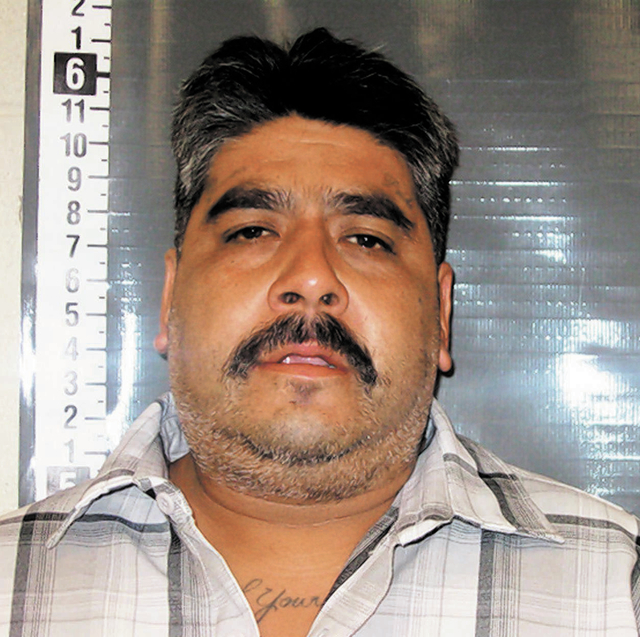 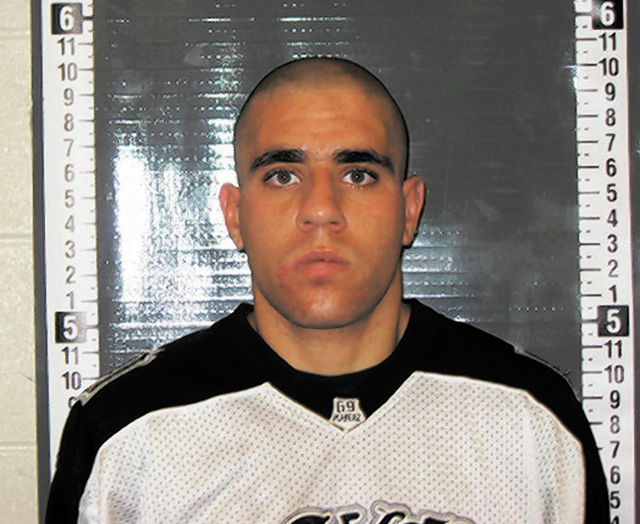 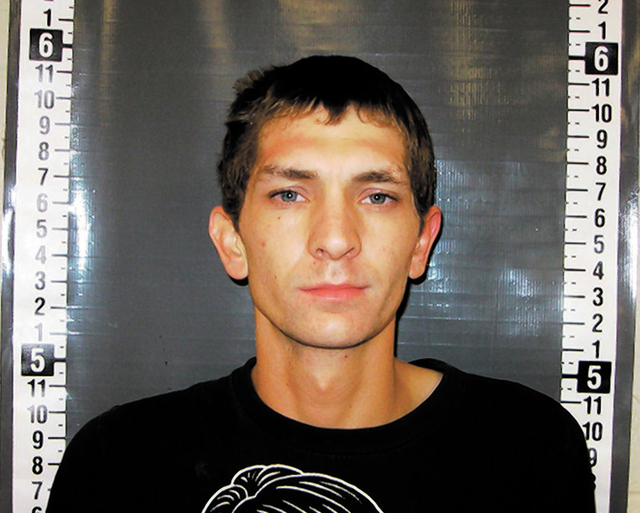 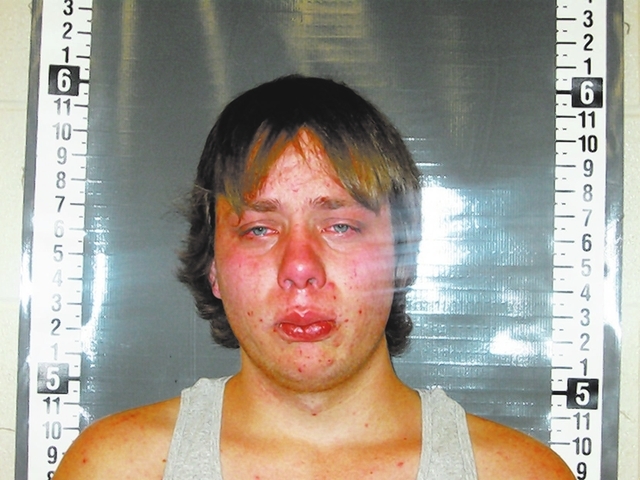 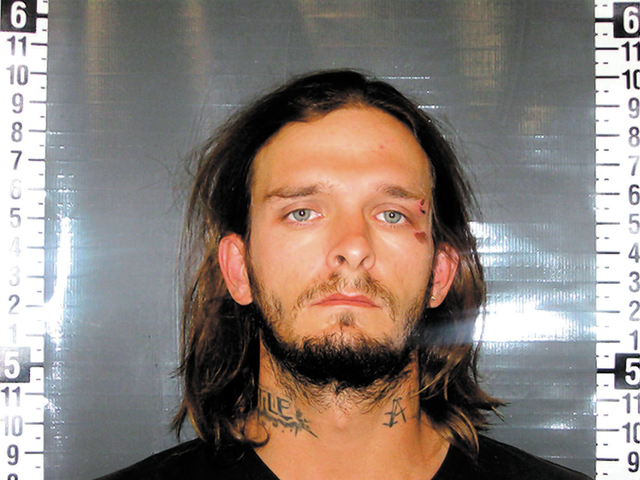 One man was arrested at the Fall Festival last weekend after police discovered he was allegedly under the influence of a controlled substance and possessed four types of prescription pills in his pocket.

On Saturday around 10:30 p.m. a Nye County Sheriff’s deputy was tipped off that a male in the park was possibly under the influence of a controlled substance.

When a deputy located the man, later identified as David Strange, he noticed Strange had slow, slurred speech and that his eyes were droopy and his pupils were smaller than other individuals in the same lighting.

The deputy then asked Strange if he could search him, to which the man allegedly agreed.

During that search the officer noted in an arrest report he felt multiple items in the man’s pockets. He asked Strange to empty his pockets, which the suspect also agreed to do.

After he finished the deputy searched him again and still felt multiple items in the man’s front right pocket.

When he asked Strange to remove those items as well, Strange asked if the officer had a search warrant.

During the warranted search, police allegedly found four different varieties of prescription pills in his pocket.

He was then transported to the Nye County Detention Center to be booked into custody where a blood draw for evidence was also conducted.

Police took one man into custody last week on charges of child abuse and battery on an officer after he allegedly kicked a deputy in the chest when he was arrested for tackling a 12-year-old relative in an aggressive manner and pushing a 10-year-old outside his home.

According to a declaration of arrest in the case, on Sept. 26 at approximately 9 p.m., a deputy was dispatched to a residence on North Lola Lane for a report of child abuse.

According to a witness at the scene, the suspect, later identified as Gerald Willingham, had been yelling at and chasing a 10-year-old and 12-year-old relative around the home and out in the front yard.

The witness told police he then saw Willingham tackle the 12-year-old to the ground and use his forearm to hold the child there until the witness said he rushed over and pushed the older man off of him.

He also told officers he had to pull Willingham off of the 10-year-old victim as well after he saw the older man push the child up against a wall and hold him there by the child’s upper chest and neck area.

When a deputy went to speak with Willingham, she reportedly found him lying on the front porch of his home smelling strongly of alcohol. He allegedly told police he was having a bad night.

Willingham then allegedly said he was told prior to the event that he was allowed to “discipline the kids.” When asked what he was disciplining them for, he allegedly refused to answer.

The suspect was then placed under arrest and placed in handcuffs. As officers were walking him to a waiting patrol vehicle, Willingham allegedly began to resist to the point officers had to put him on the ground to get him to calm down.

Once he had calmed down, Willingham was placed in the back of a patrol car at which time he allegedly became combative and kicked an officer in the chest.

He was ultimately booked into the Nye County Detention Center on charges of child abuse/neglect/endangerment, resisting an officer and battery of an officer.

COURTS: Man who angrily damaged car gets year in jail

A man who damaged his girlfriend’s family’s vehicle after he reportedly lost his temper was sentenced to one year in jail in the case last week.

Juan Albert Ruiz appeared in District Court Friday morning to be sentenced after he was convicted of causing more than $4,000 worth of damage to his girlfriend’s family’s vehicle by punching and hitting it.

A victim in the case testified he and his wife, who are senior citizens, live on a fixed income and were forced to pay a $500 deductible to fix the vehicle after their insurance only covered part of the repair costs.

The man asked that Ruiz get jail time in the case.

Ruiz argued he tried to pay the victims back in installments, but claimed they wanted the whole $500 or nothing, which is why he said he hadn’t paid them for the damages prior to sentencing.

After looking at Ruiz’s history of criminal activities over the last two decades and listening to the victim’s testimony, presiding Judge Kimberly Wanker handed down a sentence of one year in jail as punishment for the offense.

Ruiz was given credit for 17 days already served in custody in the case.

Two men are now being held on additional charges of battery by a prisoner after they allegedly got into a fight at the local jail.

According to a declaration of arrest in the case, around 3:15 p.m. Saturday deputies responded to a fight in the C Pod of the detention facility.

Soon after the fight was stopped, Anthony Oliver and Joshua Shalom were identified as the involved parties.

Both reportedly had red marks on their faces and hands and allegedly admitted to officers they had been fighting.

Arrest reports were subsequently filed for both inmates for the fight after they were removed from the housing area for questioning.