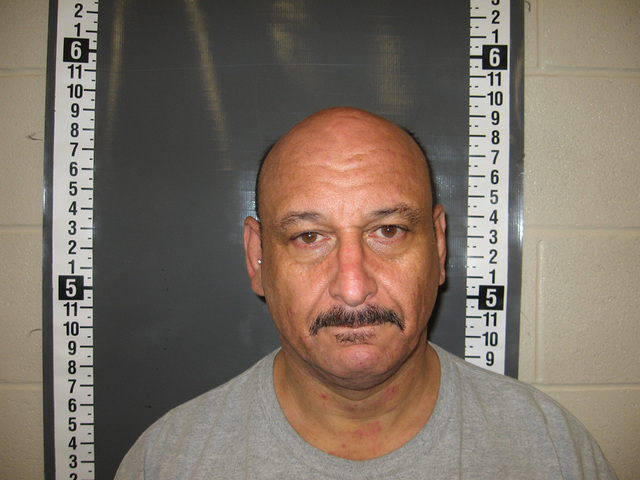 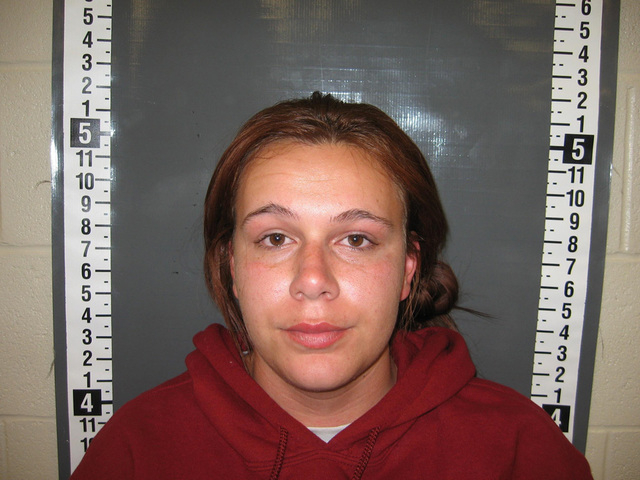 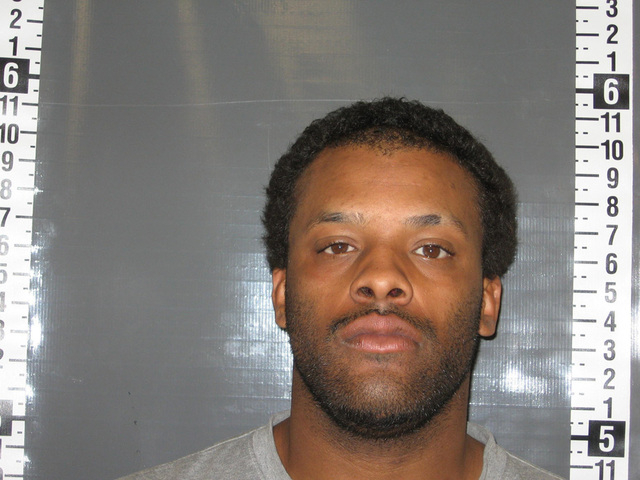 Police have arrested yet another person for allegedly trying to lure a minor to have sex with him through the social media site Facebook.

Matrix Walker, 26, was arrested on April 26 for one count of luring a child after police said he allegedly agreed to meet a female Facebook user who identified herself as being 14 to engage in sexual activities.

According to a declaration of arrest in the case, Nye County Sheriff’s deputies began investigating Walker’s conversation with the female around 8 a.m the morning of his arrest.

In their conversation police say Walker acknowledged the female’s young age and even expressed concern that the girl may actually be a cop conducting an online sting.

Despite those fears, Walker allegedly agreed to meet the female at Pathways after she sneaked out of her home.

When deputies arrived at Pathways, located near the intersection of West and Long streets, they said they observed Walker arrive on his bicycle, at which time he was placed under arrest.

During a subsequent interview, Walker allegedly told police he was there to meet a girl and gave them the name of the female Facebook user he had been chatting with.

Police say Walker then further admitted to knowing the girl he was supposed to meet was a minor and that the intentions were sexual in nature.

“I didn’t want to have sex though, just her,” Walker allegedly told police.

Walker was later booked into the Nye County Detention Center on the charge, where he remained in custody as of Thursday morning.

Police arrested one woman last Saturday after she allegedly kicked a deputy when officers tried to restrain her while investigating a report of a possible DUI.

According to an arrest report in the case, on April 26, around 5:45 p.m., deputies received a report of a possible DUI in the parking lot of Burger King. The reporting party said two females who had been sitting in a black Hyundai appeared to be drinking in the vehicle.

When the officers arrived on scene, they paged the vehicle’s occupants to the front of the store to speak with them. Both women, including the passenger identified as Keana Gordon, allegedly admitted to drinking beer in the car.

The women were then escorted out of the store where one of the deputies on scene attempted to explain open container laws to them.

Gordon was then placed under arrest for battery on a protected person/peace officer, resisting a public officer and open container in a vehicle and transported to the local jail to be booked into custody.

One man was arrested last weekend after police say he slashed a woman’s truck tires in the Paddy’s Pub parking lot to get back at her for reportedly spreading rumors about him.

On April 26, around 3:17 a.m., a deputy was dispatched to the establishment for a report that someone’s tires had been flattened.

When the officer arrived, she made contact with the woman who owned the red GM pickup truck. The victim then showed the deputy several puncture marks in each of her tires.

She then told the officer another patron had told her they believe they saw a man named Gary Costaayres Jr. near her truck and striking at the truck’s tires shortly before she walked outside.

The deputy then made contact with Costaayres at a residence on Horn Road to question him about the alleged incident.

During their interview, Costaayres allegedly admitted he was mad at the woman who owned the truck for reportedly spreading rumors about him and that he wanted to get back at her.

Costaayers was arrested for break/tamper with motor vehicle with damage between $250-$2,500 and destroying property of another with damages between $250-$5,000 and transported to the local jail to be booked into custody.