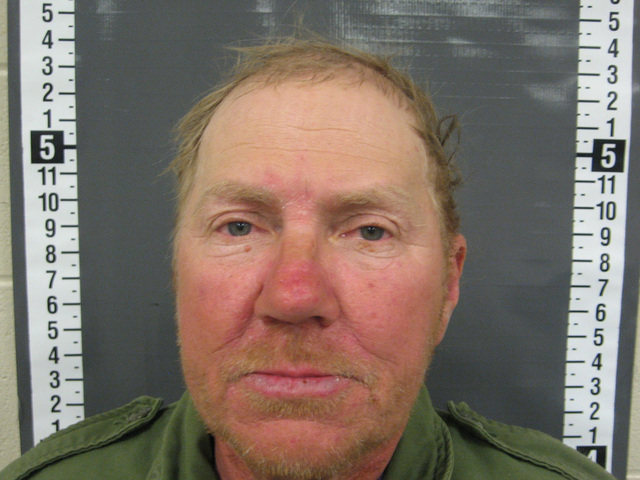 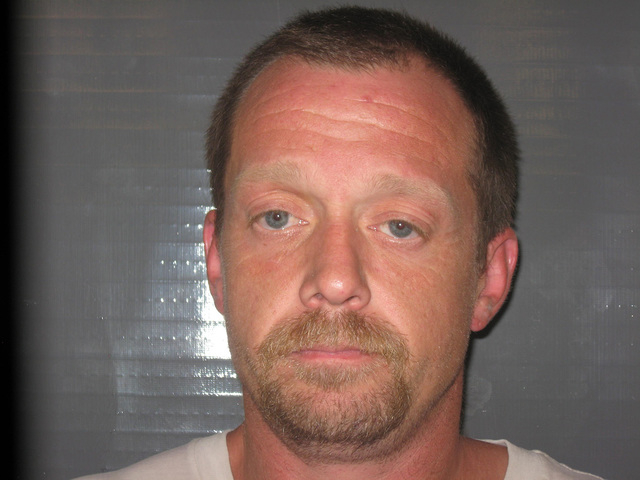 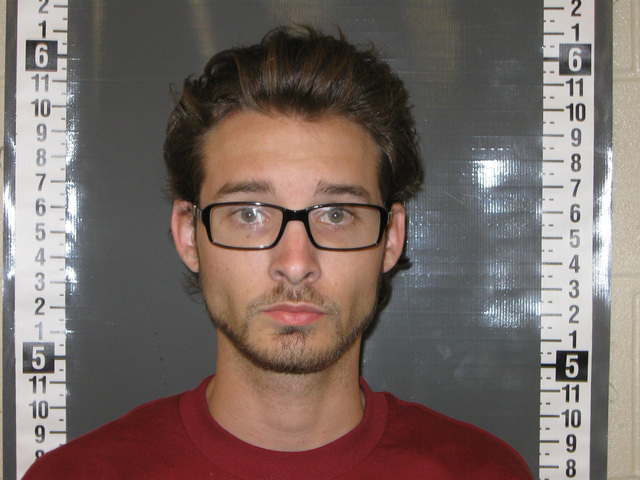 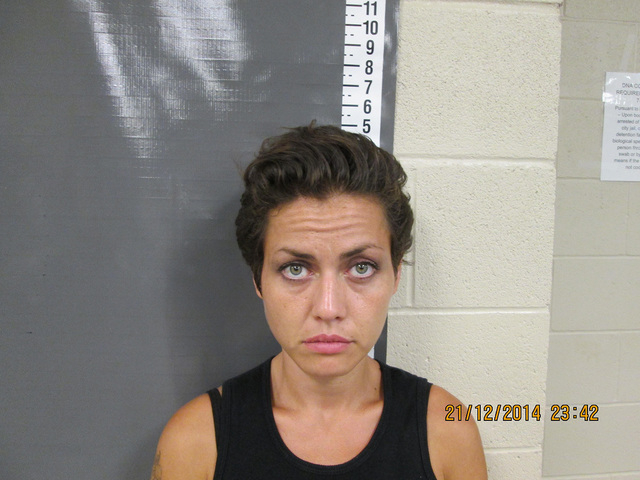 A man was arrested for allegedly intimidating a witness on July 25 after he showed up in front of a woman’s business on South Lola Lane and began threatening her.

According to an arrest report in the matter, Timothy Persson called police first. He told them that a woman was throwing notes at him along the roadway. One such note was shown to a sheriff’s deputy. It depicted a woman who appeared the victim of a beating.

When police cleared the call, Persson called again, this time claiming the woman at the business address was harassing him and threatening to kill him. The suspect even made a comment that he may take matters into his own hands should police not assist him.

When deputies finally talked to the woman in question, they learned that she was a witness against Persson in a criminal case involving battery. The woman showed deputies a video recording of Persson allegedly cursing at her and making threats. Persson was also observed putting the photo of the beaten woman over his face and asking the witness if she’d like to look like her.

When police decided to arrest Persson, they couldn’t find him at home. He was later spotted riding a bicycle on North Lola Lane. He refused to pull over when police attempted a traffic stop. He led deputies on a short chase into the desert. The suspect was later captured hiding behind a bush on Big Five Road.

Persson was charged both with intimidating a witness and resisting arrest.

Two men were arrested on July 26 for driving a stolen car after an alert deputy spotted the vehicle at Calvada and Pahrump Valley boulevards.

The driver, Vincent Scarpati, and passenger, Clinton Brooks, were each taken into custody after police found methamphetamine, a scale, cash and a gun concealed inside the vehicle, which was reported stolen out of Las Vegas the day before.

Scarpati also had a warrant out for his arrest for an alleged probation violation. On top of the drugs, gun and stolen vehicle, a police report notes that Scarpati was also in possession of a forged insurance card, an identification card with another person’s name on it, and had allegedly placed temporary license plates from another vehicle onto the stolen car.

Both driver and passenger allegedly admitted to police that they’d smoked meth the day preceding their arrests. However, neither man would say who owned the meth inside the stolen car.

Sheriff’s deputies were on the lookout for an orange moped on July 26 after a man brandished a gun at a home he believed his wife was visiting.

A witness at the home, 220 Jobella Lane, told police that Ricky Richardson arrived uninvited and with a loaded gun. Though told his wife was not there, Richardson was allowed to look through the home for the woman anyway. At some point, Richardson allegedly pointed the gun at a witness and mentioned that some of their property might start disappearing.

Richardson eventually left, dropping his pistol into a compartment on his scooter.

Police located Richardson at a convenience store a short time later. He told deputies he had not been to the home on Jobella Lane for quite some time. An arrest report notes that Richardson’s eyes were noticeably dilated and that the man was fidgety when talking to officers.

When police found the weapon on his moped, Richardson was arrested for ex-felon in possession of a firearm. He was booked into the Nye County Detention Center on that charge. He faces multiple felonies, including but not limited to pointing a firearm at a human, drawing a weapon in a threatening manner, possession of a firearm under the influence and more.

A woman’s furtive movements when asked by a patrol deputy to stop for a chat near State Route 372 and Blagg Road on July 26 led to her arrest.

Keena Contois was walking in the vicinity when a deputy made contact with her. Asked to come closer, Contois agreed, but stopped by a bush first, where “her body made a sudden movement towards the bush,” a police report notes.

When the deputy decided to inspect the area around the vegetation, she observed three baggies all containing a crystalline substance, which allegedly tested positive for methamphetamine later.

Asked if she threw the baggies into the bush, Contois told the deputy, “No, I didn’t throw anything, but I have jewelry baggies if that is what you’re asking.”

When confronted later with the test results, Contois admitted to buying the meth earlier that day. Contois was arrested and booked into the Nye County Detention Center on three counts of possession of a controlled substance.