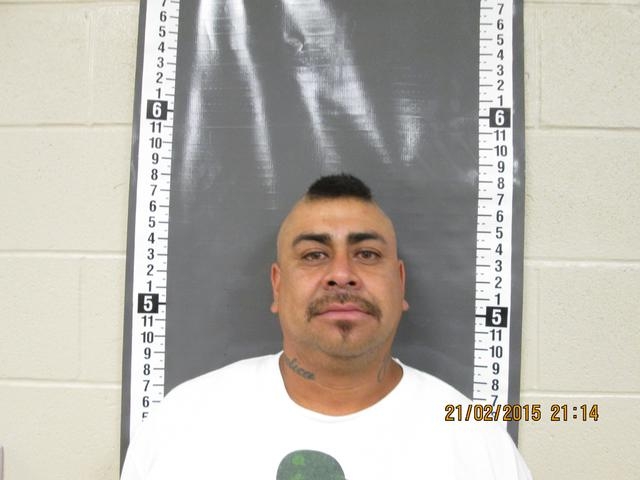 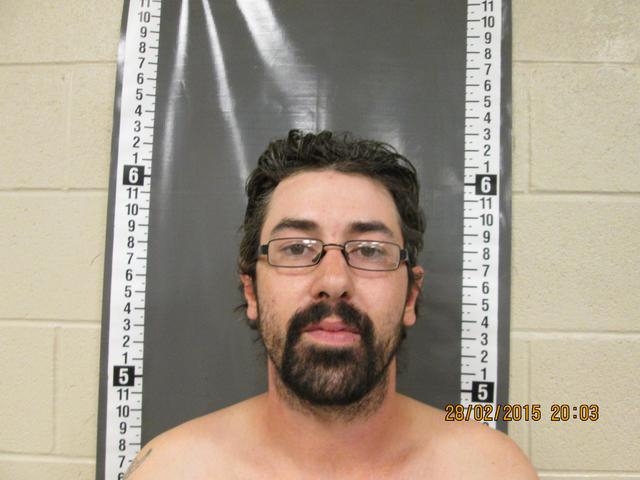 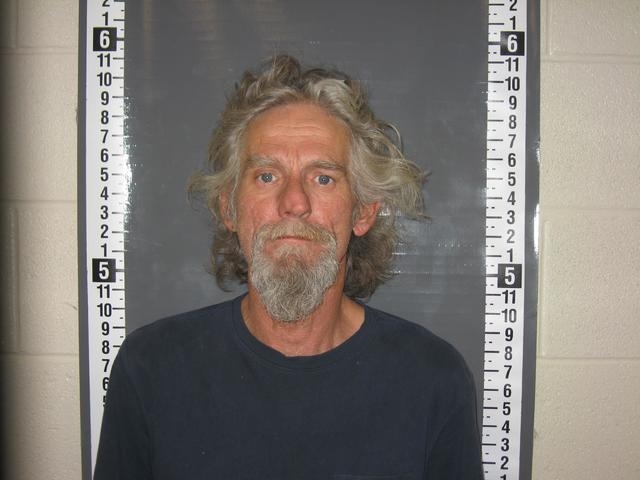 According to police reports, deputies were dispatched to a report of a suspected domestic violence call at a residence on Whirlwind Avenue and met the reporting party at the intersection of Whirlwind and Gamebird Road.

Deputies learned that Nevarez-Rascon had become extremely aggressive towards his parents and the minor children in the house and attempted to hit his daughter but was prevented from doing so by his father.

The victims got into their vehicle in an attempt to leave the residence but Nevarez-Rascon allegedly grabbed the driver’s door, slamming it into his father’s leg several times, as well as hitting his head in the door, causing injuries.

The victims told deputies that they would not leave the residence because they were worried for the minor child still inside the residence and that Nevarez-Rascon might attempt to harm the child as well.

When deputies made contact with Nevarez-Rascon, he reportedly admitted that he consumed a small amount of alcohol and smoked marijuana two days prior to the incident.

Nevarez-Rascon was transported to the Nye County Detention Center.

Michael Votaw was arrested on Oct. 4 by deputies and charged with misuse of 9-1-1 emergency phone and felon failure to change registration address after they were dispatched to a suspected verbal argument at a residence on Union Pacific Street.

According to a police report, deputies quickly learned that Votaw had been given a trespass warning but he had returned. When deputies questioned Votaw about why he was there, Votaw reportedly told deputies that he lived there but could provide no paperwork to verify his residency.

Dispatch subsequently advised deputies that Votaw showed a registered address on Windy Lane. When deputies interviewed the homeowner on Windy Lane, she reportedly explained that Votaw had used the address for his registration but had never lived there.

The homeowner advised that Votaw’s travel trailer had been removed from her property about three years prior and she was adamant that Votaw has never lived at her residence.

While deputies were investigating, dispatch reported that they received two separate 9-1-1 calls from Votaw wanting to file charges against the deputies. Votaw reportedly stated in one phone call the deputies needed to get their “ass beat.”

Anthony Lombardelli was arrested by deputies on Oct. 3 and charged with interrupt/delay 9-1-1 message via phone after police were called to the area of Leslie Street and McMurray Drive regarding a suspected domestic situation.

When deputies made contact with the female victim, she reportedly explained that she was involved in a verbal altercation with her boyfriend, Lombardelli, at a residence on West McMurray Drive, according to the police report. When the argument began to escalate the female victim attempted to leave and told Lombardelli she was calling the police.

As deputies were speaking with the victim, she told them that the vehicle leaving the property was Lombardelli.

A traffic stop was conducted and deputies made contact with Lombardelli, who reportedly admitted to being involved in a verbal altercation with the victim and that he took the phone away from her, stating, “Yes, I took the phone and threw it. Because she didn’t need to call 9-1-1, there was no need for it.”

Lombardelli reportedly told deputies that the incident could have been handled between them and there was no need for law enforcement involvement.

Lombardelli was transported to the Nye County Detention Center.