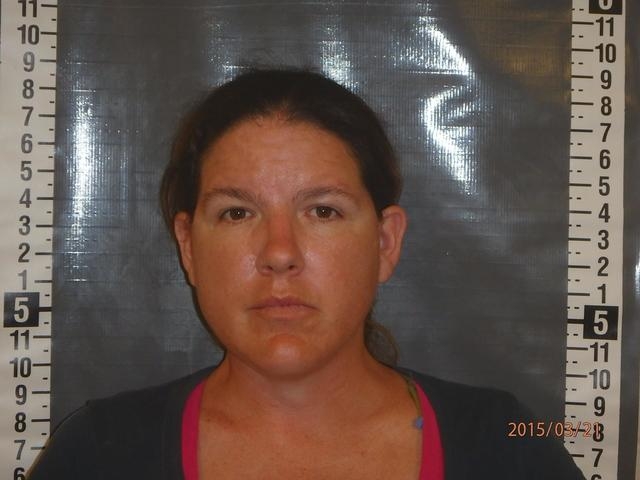 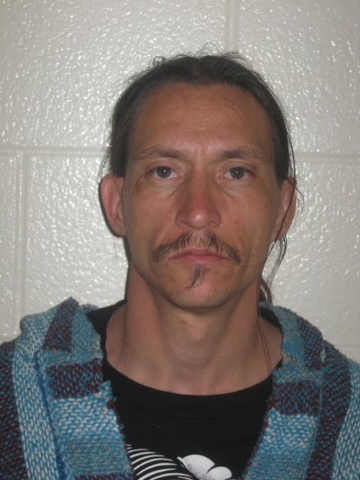 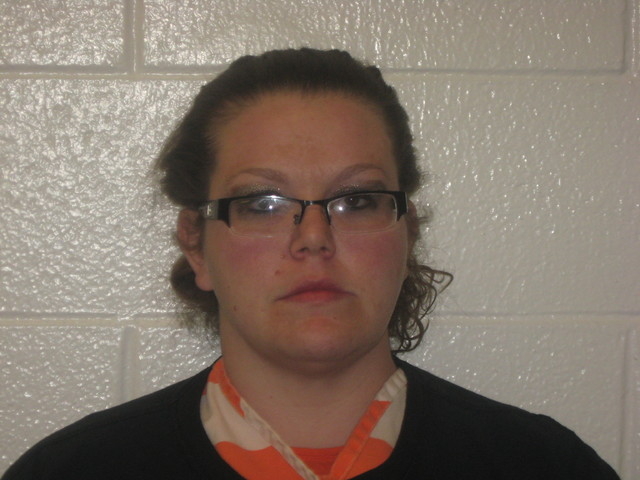 When deputies made contact with the victim, he reportedly told deputies he got into a physical confrontation with his fiancé, identified as Bolyard and she had slapped him several times in the face.

Bolyard reportedly admitted to deputies that she pushed the victim away from her because he had been drinking and she did not like the smell of alcohol on his breath.

Bolyard was subsequently arrested and transported to the jail, and booked on a charge of domestic battery.

Robin M. Gallimore of Tonopah was arrested and charged March 15 with speeding and driving under the influence, according to the Nye County Sheriff’s Office.

Gallimore, 30, was pulled over in a BMW in Tonopah at 2:17 a.m. According to police, she appeared to be intoxicated and had the odor of alcohol. After submitting to standardized field sobriety tests, which were not performed satisfactorily, she was arrested and transported to the Tonopah Detention Facility where an Intoxilyzer test was administered and she was found to be over the legal blood alcohol content limit per state law.

She was booked into the Tonopah Detention Facility.

Man jail for sexual assault on a minor

Tonopah resident Kenneth Cardenas, 39, was arrested for an alleged sexual assault after the Nye County Sheriff’s Office followed up on information from an outside agency pertaining to the 3-year-old female being sexually assaulted between 2011 and 2012 at a location in Tonopah, police said Monday.

The information was reviewed by a detective, and found to be a credible disclosure of sexual assault. The female juvenile disclosed Cardenas had been sexually active with her. During an extensive interview, Cardenas made several incriminating statements of his involvement that were consistent with the disclosure from the female juvenile.

Cardenas was arrested without incident and booked on the charge of sexual assault against a child under 14 years of age.