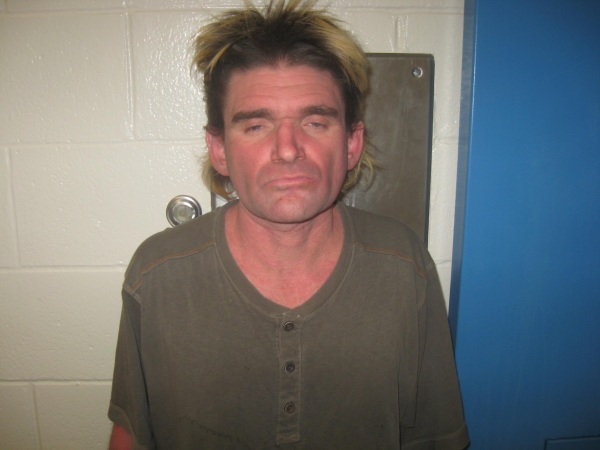 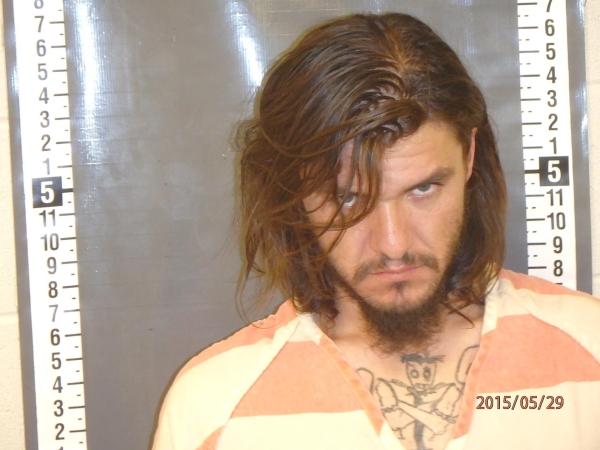 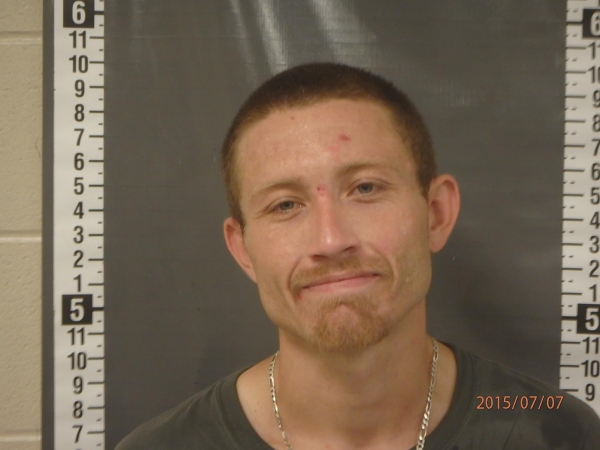 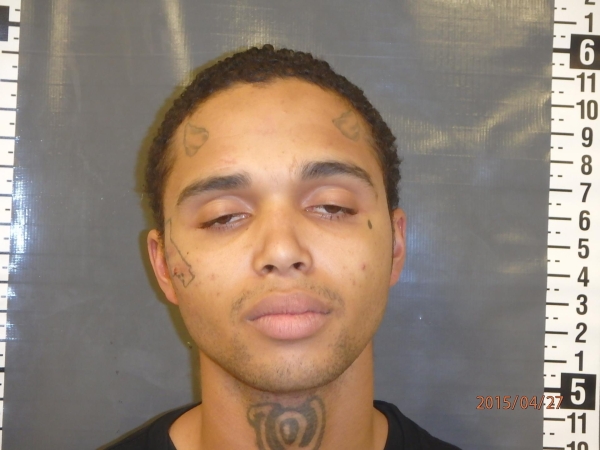 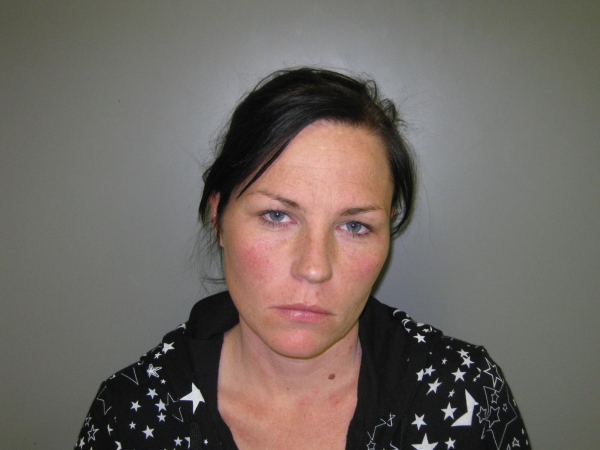 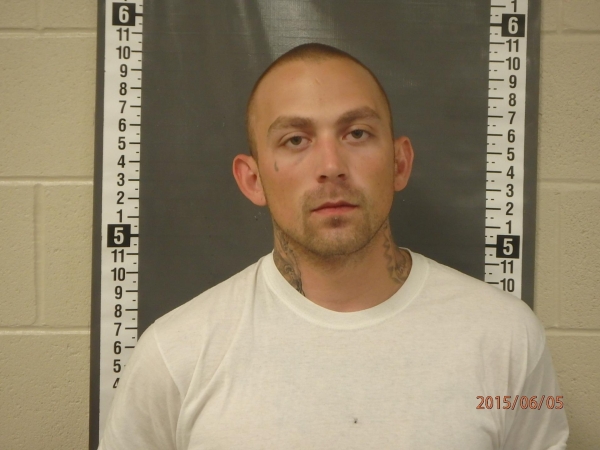 Man jailed for misuse of 911

Marcus William Henry Dotson was arrested on July 9 and faces a preliminary charge of misuse of 911 after deputies with the Nye County Sheriffâs Office responded to Scolari’s Pharmacy in Tonopah regarding a possible hit and run that occurred on July 7.

As deputies were responding, they were advised by dispatch that the call had changed from a hit and run to an assault call and that the reporting person, identified as Dotson, reportedly stated he was bleeding. When deputies arrived, they found that the victim had left the scene. Deputies identified the phone number that Dotson was calling from.

Dotson called back at a later time and reportedly told dispatchers that he was, “Going to hunt that guy down and light his truck on fire.” Dispatch again advised deputies that Dotson hung up after stating that and would not answer any phone calls from dispatch.

Deputies noted in the arrest report that Dotson was not located at that time.

Dotson was located on July 9 and was stopped. When deputies questioned him about the calls he made to dispatch and threatening to burn the truck, Dotson reportedly admitted to making the 911 call and said he was angry but he had done nothing to the man that allegedly hit him. Dotson told deputies he knew he was wrong to make the 911 call and issuing a threat.

Dotson was arrested and transported to the Tonopah jail, booked on the above charges and held on $2,000 bond.

Deputies in the Nye County Detention Center were alerted to an inmate that was attending church services in the activity room who was possibly involved in some criminal activity.

When deputies pulled one of the inmates, identified as Tarrango, into the hallway, they reportedly noticed that, as he was walking, his clothing was making an unusual noise and appeared to fit irregularly.

Deputies asked Tarrango to hand over the candy and when he pulled his socks down on both legs, 23 various candy bars fell out and were recovered.

Deputies noted in the arrest report that inmates are allowed to have one candy bar at each church service. When deputies spoke with the church staff, they reportedly learned that they were unaware that Tarrango had taken more than what was allowed.

All three men were rebooked on the above charges.

Kelli Blodgett and Alan Goldstein were jailed on July 14 after a traffic stop resulted in suspected drugs and drug paraphernalia.

Deputies identified the driver as Blodgett and when she was asked for her information, she reportedly gave a false name and denied ownership of the vehicle, stating that the vehicle belongs to the mother of the passenger, identified as Goldstein. Blodgett told deputies she did not know Goldstein very well.

During a search of the vehicle, deputies reportedly found a number of items related to suspected drug use as well as a small piece of paper with suspected marijuana inside.

While sitting in the police vehicle, Blodgett reportedly dropped a small bag from her person that contained suspected drug paraphernalia.

When deputies made contact with Goldsteinâs mother, she reportedly said he had missed a drug court date in Pahrump and she thought he might have a warrant for his arrest.

Goldstein was arrested and charged with possession of drug paraphernalia and obstructing a public officer. He was booked and held on $1,280 bond. Goldstein has no bond on the drug court warrant.