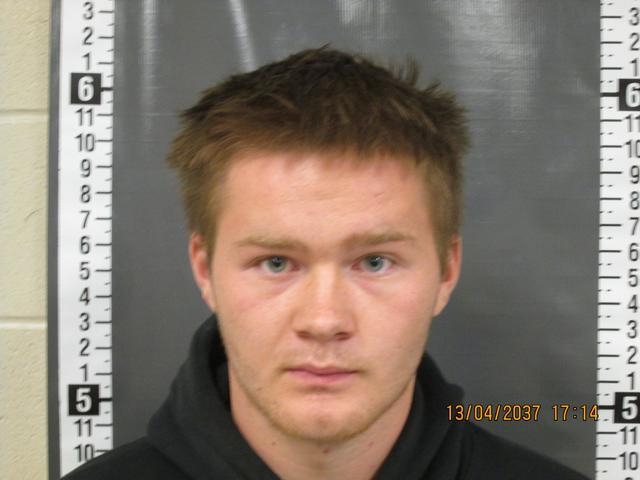 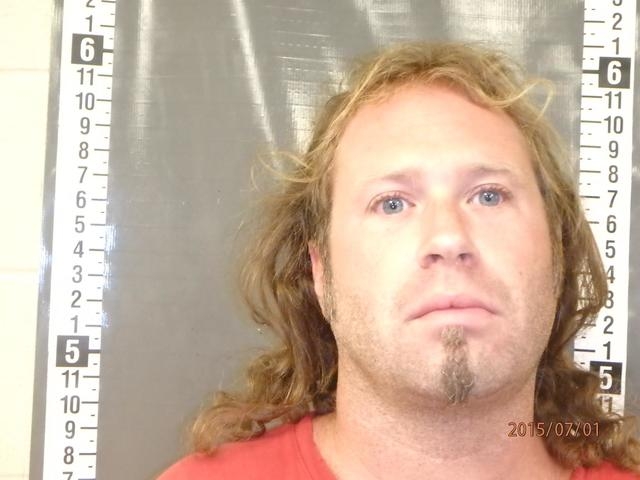 Jacob Varner was arrested and charged with sexual assault on Nov. 16.

Nye County Sheriff’s Office deputies and detectives met with the victim who reportedly told them she had been sexually assaulted by a male friend of hers, who was subsequently identified as Jacob Varner.

The victim explained she and Varner had been watching a movie and she began to fall asleep and Varner allegedly began making sexual advances on her, which she attempted to refuse. The victim reportedly explained that Varner was able to violate her and that she was sure he did not use protection.

The victim explained that she woke up the next morning around 8 a.m. and promptly left the residence. When questioned about whether she told Varner to stop, the victim said, “I did tell him to stop.”

The victim said she just wanted to leave the residence and go to the Sonic drive thru to contact law enforcement.

Detectives subsequently made contact with Varner at his residence and questioned him about the allegations being made against him. Varner reportedly admitted to having sex with the victim but claimed it was consensual. Varner reportedly agreed to take a computer voice stress analyzer test and it reportedly showed him being deceptive.

When questioned about why he was being deceptive, Varner reportedly said, “I was afraid. I didn’t have her full permission.”

Varner was subsequently arrested and transported to the Nye County Detention Center and booked.

Elizabeth Ann Smith was arrested on Friday and charged with child neglect/endangerment after police were dispatched to 5730 Pahrump Valley Blvd., regarding three small children walking barefoot on the side of the road.

Police made contact with the three children, who ranged in age from two to four years old, and they reportedly said they did not know where they lived. The children reportedly told police that their mother had closed and locked the door so she could sleep.

The Department of Children and Family Services was contacted and advised that the children had been found walking down the road before and gave the police an address on Dollar Street.

When police spoke with Smith’s brother, he reportedly denied any knowledge of being asked to watch the kids.

Smith was taken into custody and transported to the jail and booked.