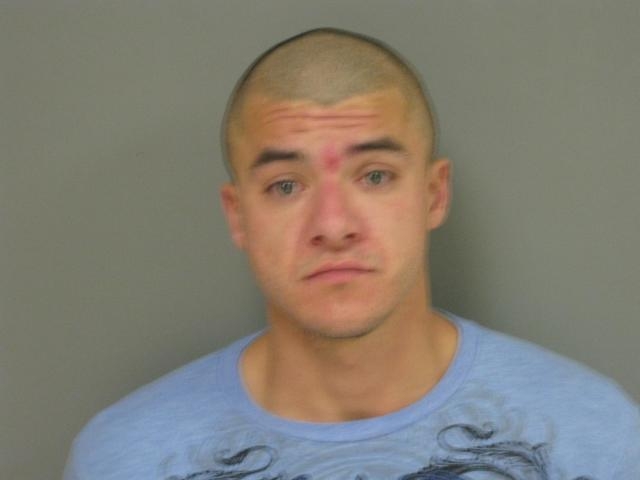 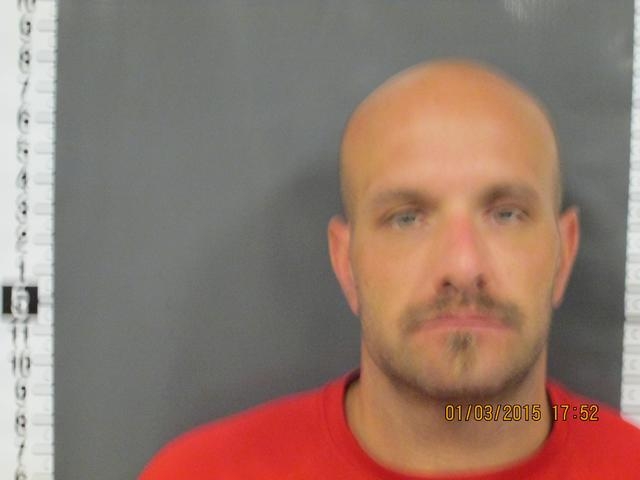 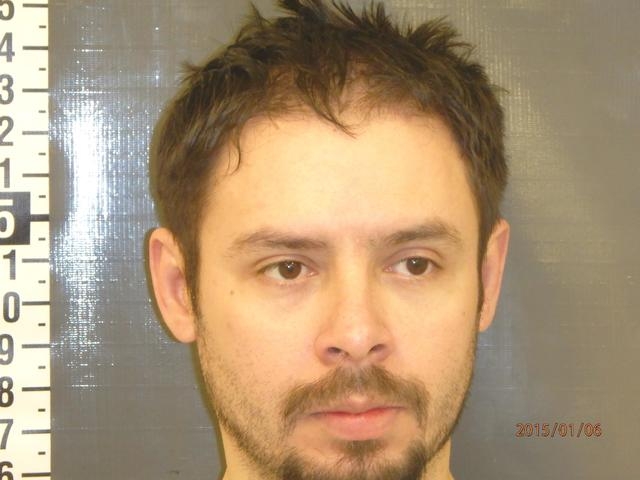 Joseph Brandon Tarrango, Jr. was charged with unlawful possession of a portable telecommunications device by prisoner and petit larceny on Jan. 7 after detention deputies requested a review surveillance footage of the booking area. The request was made to find out if an inmate’s cell phone had been stolen during the time he was in custody.

When deputies reviewed the footage they reportedly noted that after the detention deputy entered the booking area with two inmates including Tarrango, Tarrango reached over the counter and put the cell phone in the right area of his pants.

After being confronted with the evidence, Tarrango reportedly returned the cell phone to the detention deputy.

Tarrango was subsequently given the additional charges of unlawful possession of a portable telecommunication device by prisoner and petit larceny.

Deputies made contact with the victim who reportedly said that her husband, identified as Delmora-Ramirez, had pushed her into the home and then shoved her.

As deputies were speaking with the victim, Delmora-Ramirez reportedly walked over to them from his truck and corroborated the victim’s statements.

After being placed in custody, the victim began crying and begging the deputies not to arrest Delmora-Ramirez.

According to the arrest report, this continued until deputies exited the property.

Delmora-Ramirez was transported to the Nye County Detention Center and booked accordingly.

Jacob McDonald was jailed on Jan. 5 and charged with domestic battery, strangulation, destroy property of another and possession of less than one ounce of marijuana after the victim reported the domestic violence claimat the Nye County Sheriff’s front office in Pahrump.

When deputies spoke with the victim, she reportedly told them that her estranged husband, identified as McDonald, broke into her home and strangled her over an empty lighter.

Deputies responded to the victim’s address, located on Teepee Road, in an effort to locate McDonald. While at the property, deputies were informed that McDonald was at a local convenience store. When deputies attempted to make contact with McDonald they were told he fled the home, running north on Mt. Charleston Road.

Deputies subsequently located McDonald on Walt Williams Drive at the Calvada Eye where he was placed under arrest.

A search of his person revealed a suspected marijuana cigarette in a cigarette box in McDonald’s left front pocket.

McDonald was subsequently transported to the jail and booked.