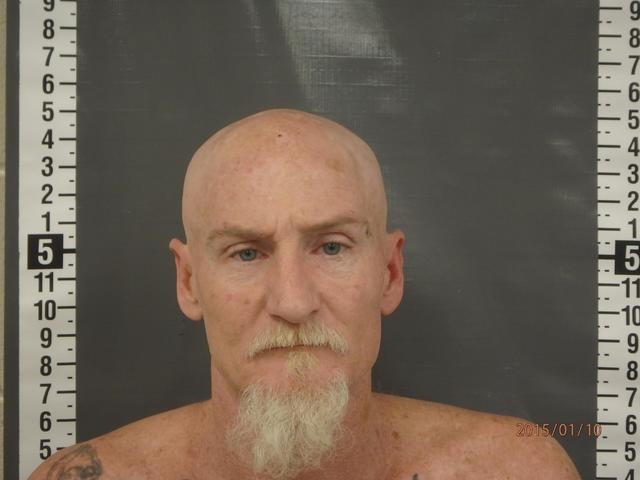 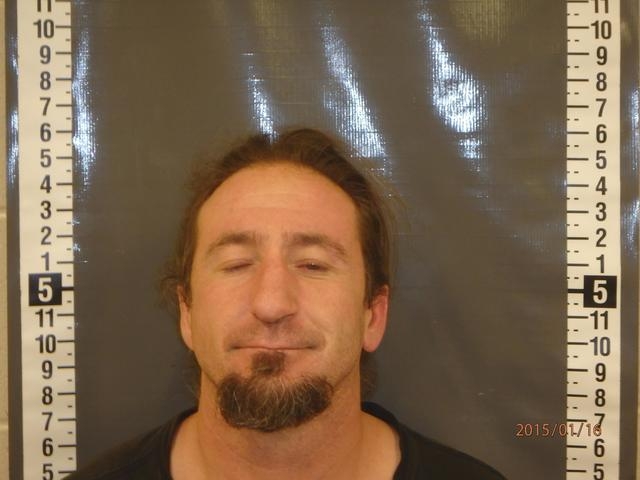 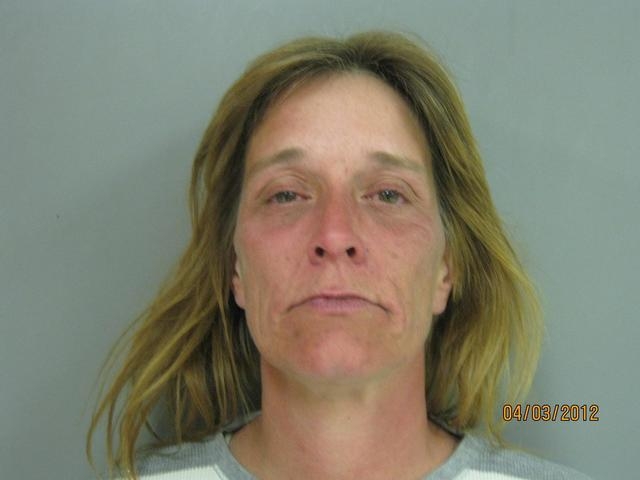 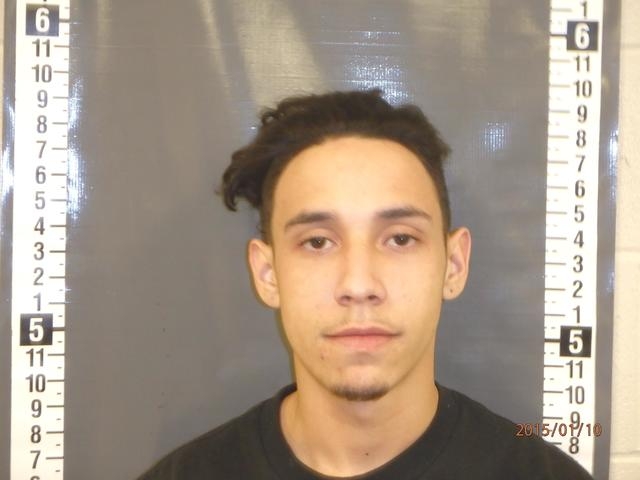 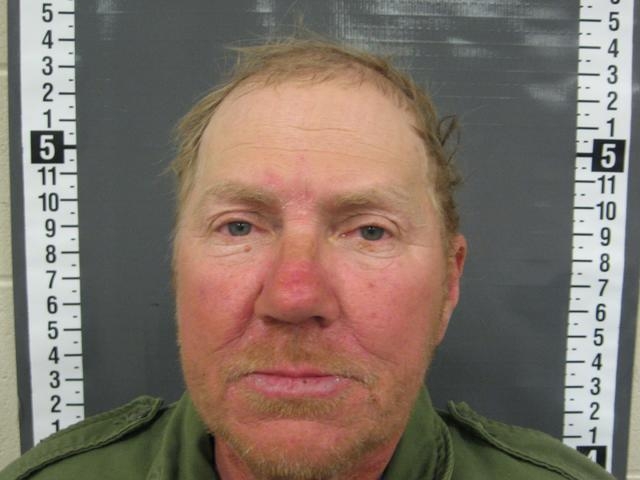 Thad Williams was jailed on Jan. 10 and charged with domestic battery after Nye County Sheriff’s deputies were dispatched to a report of a 911 disconnect on South East Street at approximately 8:15 a.m.

When deputies arrived they learned that the caller had left the residence and was walking in the area of Calvada Boulevard and Pahrump Valley Boulevard.

Deputies subsequently stopped the caller, identified as Ronald Kramer, who reportedly explained he was assisting his friend, who was a victim of domestic violence.

The victim reportedly told deputies that she had been making breakfast for her live-in boyfriend, identified as Williams at approximately 3:30 a.m. when they got into a physical altercation at their shared apartment on East Calvada Boulevard.

The victim indicated that Williams became upset with her and she went into the master bedroom but Williams followed, grabbing her by her neck and allegedly threw her to the ground.

The victim claimed she fell into a corner and Williams positioned himself on top of her, punching and kicking her.

The victim allegedly punched Williams in an effort to get free. Deputies noted in the arrest report that they saw evidence on the victim that indicated a physical struggle.

When Williams was contacted at his residence he reportedly claimed that he and the victim were only involved in a verbal altercation, not physical.

When questioned about cuts to his knuckles and the back of his elbow, Williams reportedly said the injuries were from punching a door frame and the victim scratching him.

Deputies determined that Williams was involved in a physical altercation and he was placed under arrest and transported to the Nye County Detention Center and booked.

Kyle Lee Adams and Lisa Marie Feurstein were charged with burglary after being arrested on Jan. 16 after deputies responded to a report of a theft in progress at a residence on West Basin Road.

When deputies made contact with the homeowner, the victim, he reportedly explained that he saw two people in his yard attempting to steal firewood. Both were standing next to the wood pile and subsequently identified as Adams and Feurstein.

When deputies questioned Adams, he reportedly said they were cutting down trees to use for firewood. Feurstein said they both thought the house was abandoned. The victim approximated the value of the wood to be $250 to replace.

Adams tried to run from deputies before being arrested.

Both Adams and Feurstein were arrested and transported to the jail and booked.

Brandon Lee Allen was jailed Jan. 10 and charged with burglary and under the influence of a controlled substance after deputies were dispatched to a report of a burglary at a residence on West Irons.

When deputies made contact with the victim, he reportedly explained that upon returning from Las Vegas on Jan. 9, he noticed that the window on his residence’s back door had been broken and items were missing that included a .44 Magnum handgun valued at $1,000, a Playstation 4 which included five games, valued at $700, two vehicle titles and a gold necklace and bracelet, valued at $12,000.

The victim reportedly told deputies that he believed his brother-in-law, Allen, was involved.

During their investigation, deputies made contact with a female who reportedly said she pawned two pieces of jewelry for Allen that matched the description of the reported stolen items.

The female produced a handwritten contract between herself and Allen that stated the jewelry was not stolen. After deputies made contact with Allen, he reportedly admitted to taking the two pieces of jewelry and having the female pawn the items. Allen admitted to being under the influence of marijuana, Percocet and Xanax during his interview with deputies.

Allen was arrested and transported to the jail and booked. Allen submitted to a voluntary urine sample which tested presumptive positive for THC, Benzodiazepine and Oxycodone.

Tim Persson was arrested Jan. 10 and charged with stalking and intentional violation of a protection order after deputies were dispatched to a report of a possible temporary protective order violation.

While deputies were en route, dispatch reportedly advised that they could hear Persson yelling at the victim, who was on the phone with the Nye County Sheriff’s Office.

When deputies made contact with the victim, she reportedly said that Persson has been harassing her and bothering her at her residence for the past eight months.

The victim stated that Persson has threatened to kill her in the past and she has multiple protection orders against him. The victim explained that Persson came to her residence and started yelling at her and banging on her window.

Deputies subsequently confirmed that the victim has an active, valid TPO in effect against Persson. Deputies noted in the declaration of arrest that Persson has engaged in a course of conduct that has made the victim feel terrorized, threatened, intimidated and harassed.

Persson was subsequently arrested and transported to the jail and booked.